By 2020, LCD parties may be abandoning the new iPhone. 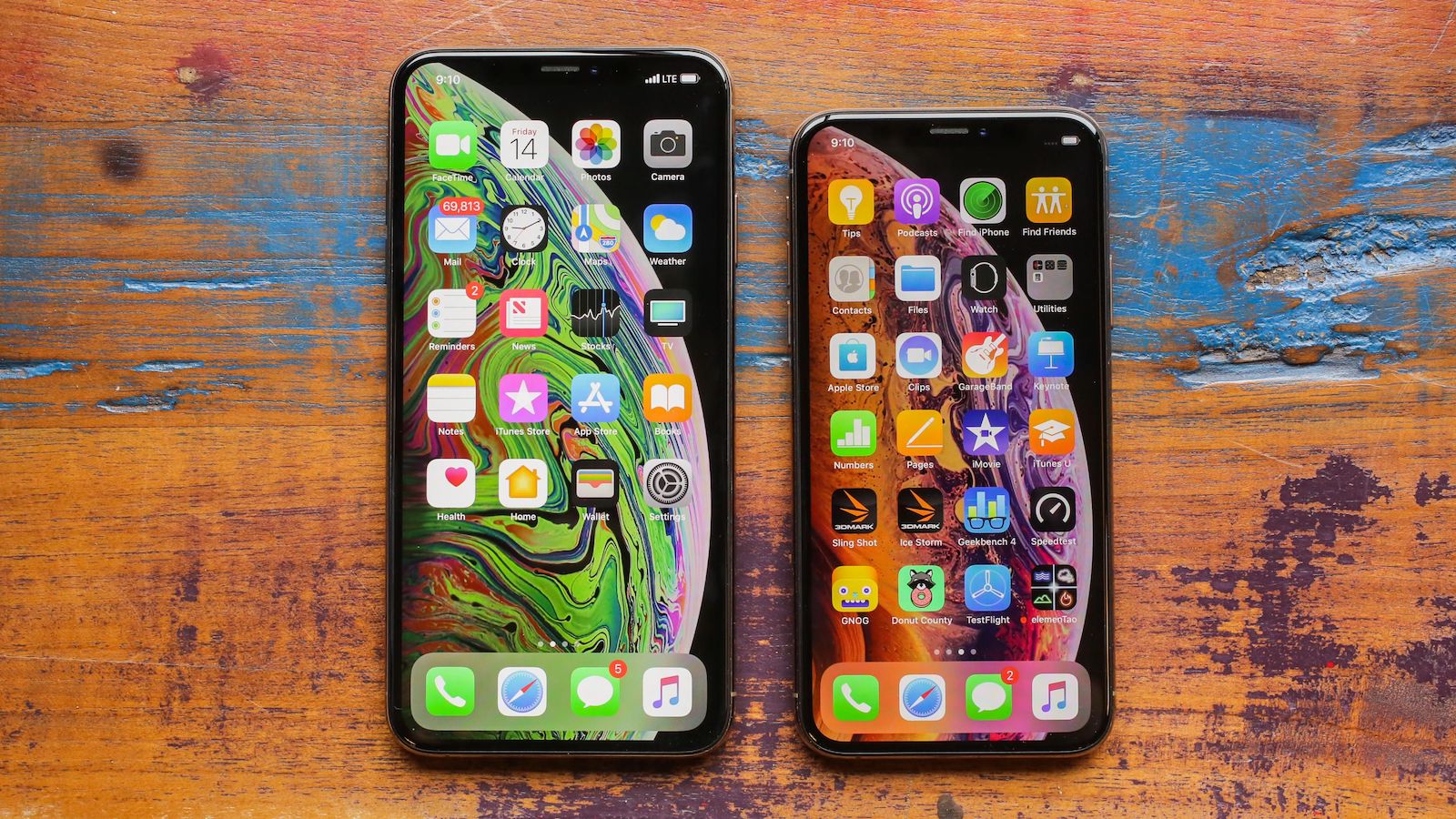 In 2017, the proportion of LCD and OLED screens used in the three models of the new iPhone was still 2:1, which was reversed last year. Among the three new models, both the XS and the XS Max of the iPhone used OLED screens, while only the XR of the iPhone still used LCD screens.

The LCD's "single seedling" may disappear completely by 2020, according to theThe Wall Street Journal reportsAccording to sources familiar with the production plan, Apple may abandon the LCD screen altogether in its new iPhone in 2020 and switch to the OLED screen in an all-round way. 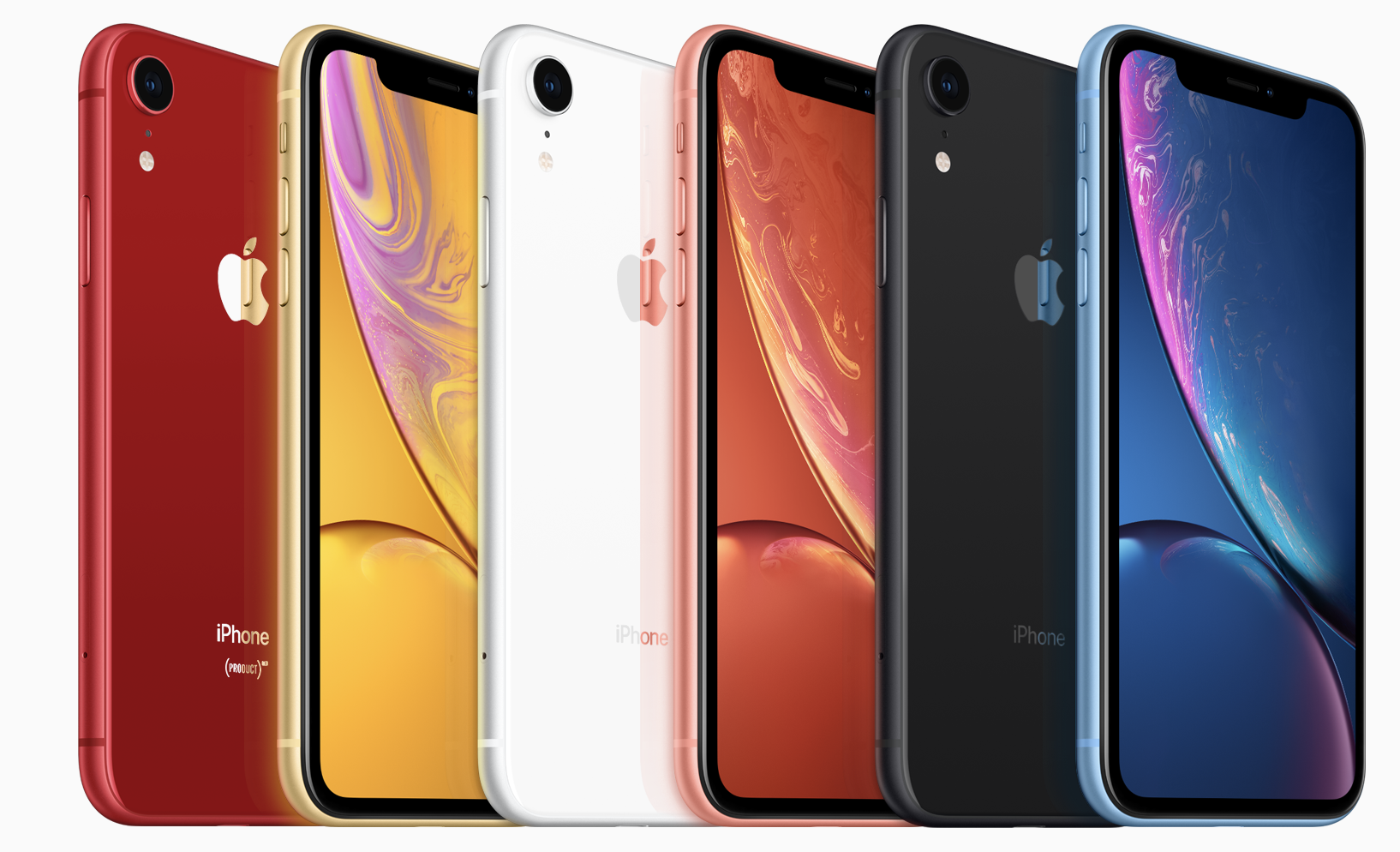 There may have been people shouting "LCD will never be slave" here, but unfortunately, abandoning LCD in the smartphone field has become the trend, because even JDI, the Japanese supplier of the XR screen of the iPhone, has turned to foreign countries. JDI is negotiating with Taiwan TPK Holdings and China's state-owned Silk Road Fund, including a 30% stake and greater control in the future, with a potential investment of $550 million or more.

According to a Wall Street Journal report, people familiar with the situation disclosed that the Japanese government might be willing to transfer control of JDI to foreign investors because sales of the iPhone XR did not meet expectations and could no longer support JDI's business for a long time. 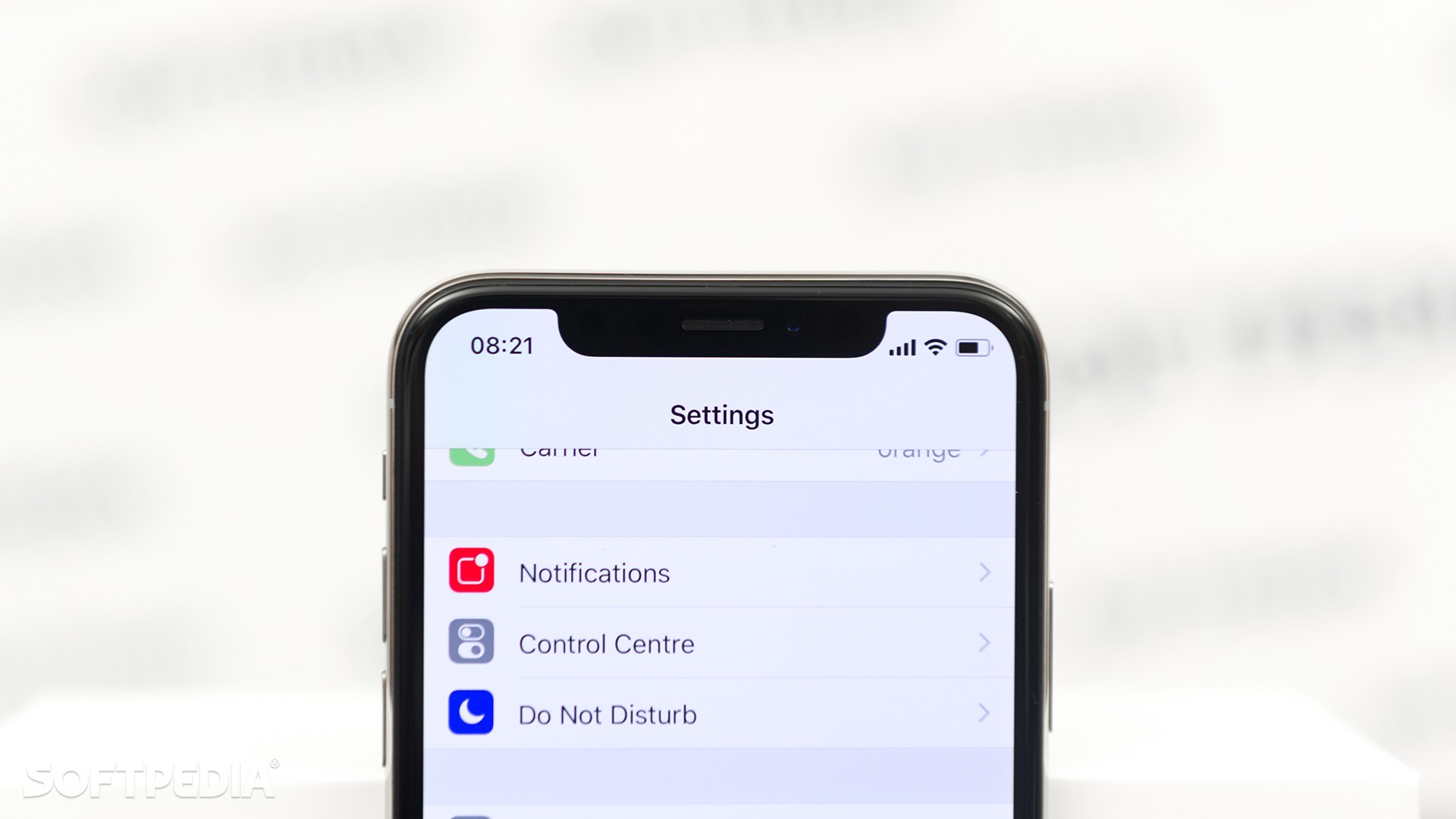 After all the changes to OLED, the design of the iPhone in 2020 is expected to usher in a comprehensive evolution of design, which should pave the way for this year's iPhone. OLED may also be transformed to achieve a more flexible design. Of last year's three iPhones, it was clear that the edges of the XR were the widest because of the LCD screen. The first full-cut screen with Notch was also an OLED screen. Compared with LCD, OLED has many advantages.

Ai Faner also reported in late 2017 that Apple was working with manufacturers such as TSMC and crystal optoelectronics to promote the evolution of microLED technology. AndAs early as May 2014Apple has already acquired LuxVue, a start-up company focused on micro-LED technology. In May of the next year, Apple set up a plant in Longtan, Taiwan, to start research and development on microLED technology. 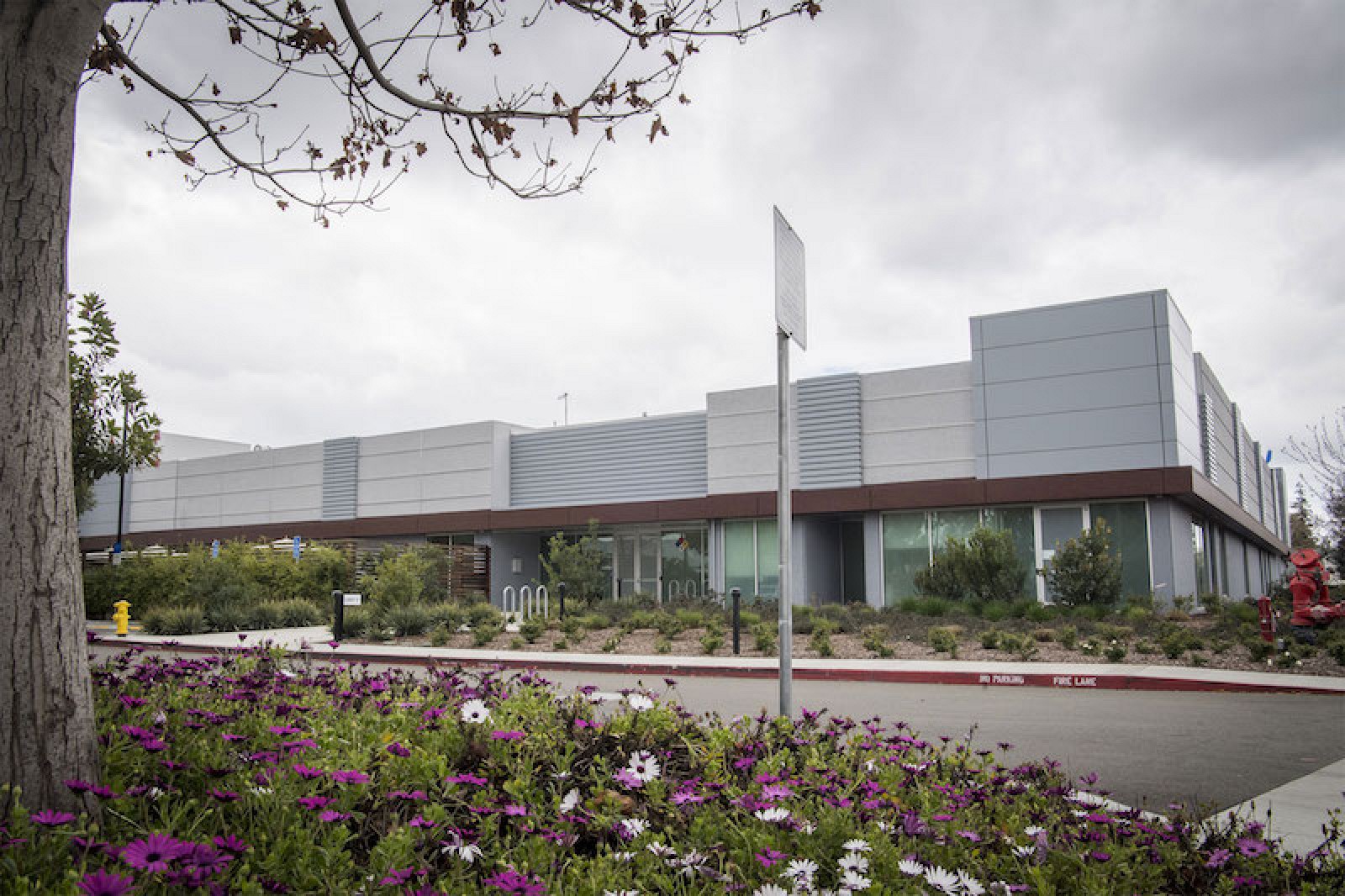 But now in 2019, we still haven't seen the mass production of Apple's microLED technology, which has been studied for several years, or even experimented on small devices such as watches. The reason is that although the technology of microLED is advanced, it is difficult to manufacture, and the cost is too high to produce on a large scale.

Of course, with the global consensus on microLEDs, I believe that in a few years these giants will make microLEDs as mature and usable as OLEDs, but for now, Apple still needs to rely on OLED technology in recent years.

The picture is drawn from:CNet