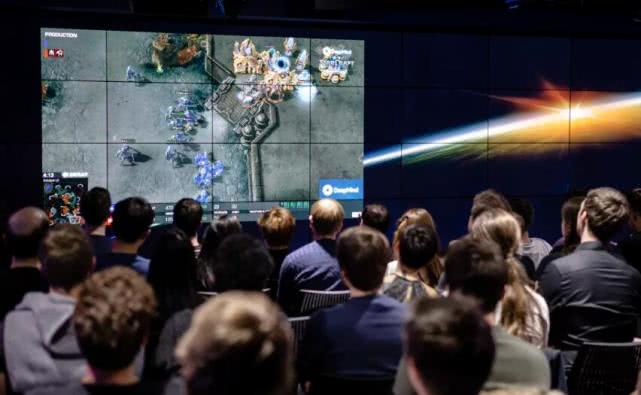 The game was broadcast live at DeepMind's London headquarters in the UK.

Recently, AI software developers developed by Google's DeepMind have beaten human players — in the "Starcraft II" game. This is the first in the field of artificial intelligence.

Defeating humans in video games seems like a juggling in the development of artificial intelligence, but it is actually a major research challenge. Games like "StarCraft 2" are more difficult to play than board games (such as chess or Go). In video games, artificial intelligence software entities cannot calculate the next action by observing the motion of each piece, they must react in real time. 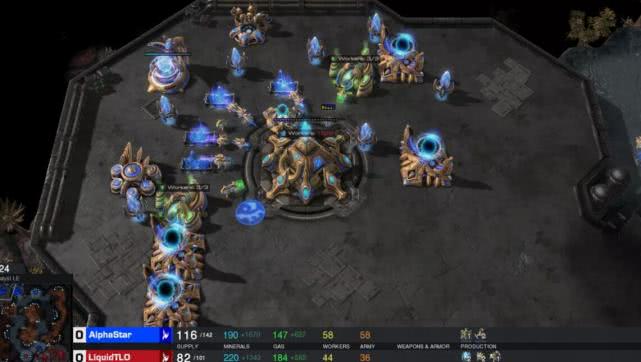 These factors do not seem to be a major obstacle to the DeepMind AI game player system (AlphaStar). First, it defeated the professional player Dario "TLO"; Wü nsch, and then it began to challenge Comingz. A series of competitions were originally held at DeepMind's London headquarters in December last year, but today's live broadcast of the last game of Kolmitz, the professional player brought a victory to mankind.

In StarCraft II, you first need to start from different locations on the same map, then build bases, train troops, and invade enemy territory. AlphaStar specializes in the so-called “micromanagement”, the ability to quickly and decisively control forces on the battlefield.

Although human players can sometimes train more powerful troops, AlphaZero can still beat them at close range. In a game, AlphaStar gathered mana with a fast-moving “stalker”. Commentator Kevin "Rotterdam"; Van der Coe described it as “extraordinary military control, which is not what the average person can see at ordinary times. ”

At the end of the game, Komminks said: "If I play against any human opponent, they will not be slightly controlled by this stalker & rsquo; ”

This event echoes the behavior we see from other advanced artificial intelligence gamers.

Last year, when OpenAI's AI players participated in the Dota 2 game, they were eventually defeated by human players. However, at the time, industry experts commented that AI software players showed excellent clarity and accuracy, and were able to make judgments quickly and correctly, which is also the advantage of artificial intelligence players.

Experts have begun to analyze this game showdown and discuss whether AlphaStar has gained any unfair advantage. Artificial intelligence players (software entities) perform poorly in some ways, for example, AI players are limited in number of clicks per minute. However, unlike human players, it can view the entire map at once instead of manually navigating.

Researchers at DeepMind say that AI players don't actually get a real advantage because it only focuses on one part of the map at any time. However, as the game shows, this does not prevent AlphaStar from skillfully controlling troops in three different regions. Commentators say this is impossible for human players. It's worth noting that when Comminz beat AlphaStar in a live game, the AI ​​is using a limited camera view mode.

It should also be pointed out that this time the opponents of the AI ​​players are professional players, but they are not the world champion. Players participating in the competition TLO must also complete the games he is not familiar with in StarCraft II. 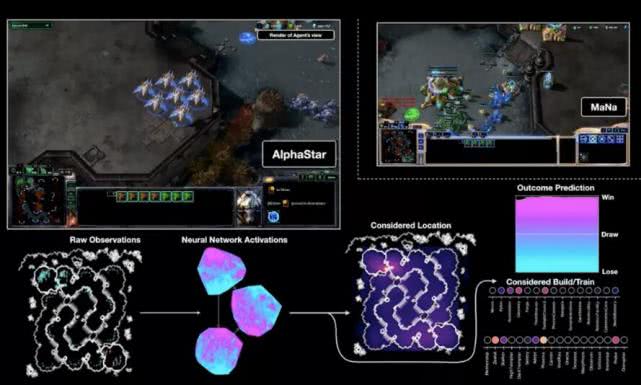 The graphic shows the game processing of AlphaStar. The system looks at the entire map from top to bottom and predicts which behavior will win

However, Churchill added that because DeepMind has not released any research papers on this work, it is difficult to determine whether AlphaStar has achieved any technological leap. Churchill said: "I have not read this blog post and have not seen any documents or technical details to make a judgment. ”

To train AlphaStar, researchers at DeepMind used a method called reinforcement learning. In order to achieve certain goals (such as winning or just alive), AI software entities basically play this game through trial and error. They first learn by imitating human players and then learn from each other in the game competition. In different AI software entities, the strong survive and the weak are abandoned. DeepMind estimates that each of its AlphaStar software entities has accumulated about 200 years of gameplay in this way, and as the game accumulates, they are playing faster and faster.