Who died of Baidu Search?

So, what does this blockbuster really say?

The minibus boils it down to two phenomena, one conclusion.

1. Nowadays, users search through Baidu, and the search results appear, especially on the first page of users'high-frequency reading range, full of content from Baidu Encyclopedia and Baijia Numbers.

2. These contents often come from suspicious sources, some of them are vulgar, and even many of them are false news.

The conclusion is that Baidu today has become a tool for searching Baidu's own content on the site, and Baidu, as a search engine, has long been dead. 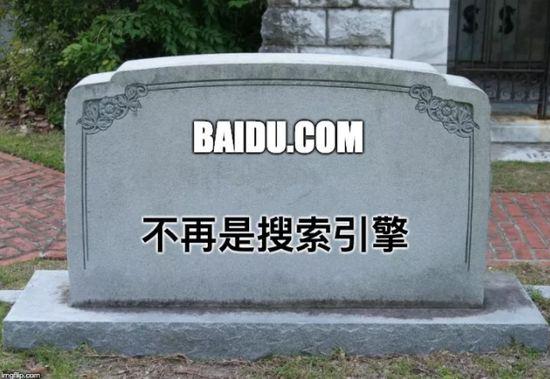 Indeed, when we open Baidu's App, it is not difficult to find its changes.

The first column is still the search bar, but there are a lot of headlines and attractive news information below. The others are good-looking videos (short videos, interface design is similar to fast hand), the middle one is the voice search assistant representing AI ability, and the last one is the small game. 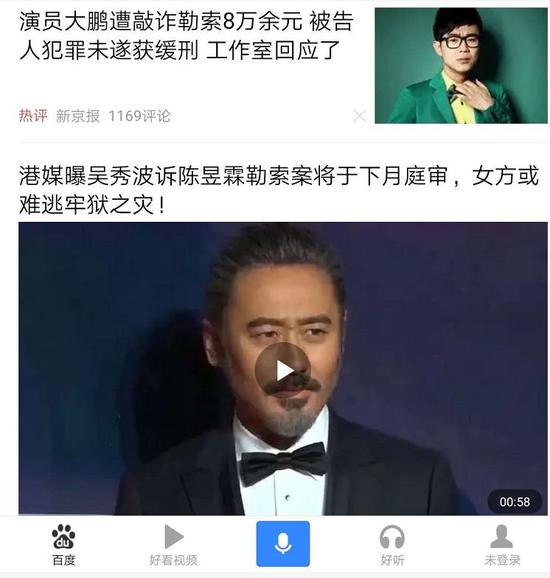 So, what exactly changed Du Niang? 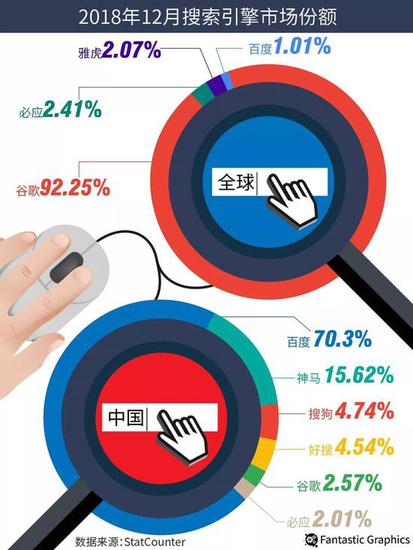 With the advent of the mobile Internet era, things have changed.

In the past, Du Niang's living environment was that people were sitting at home, and many guests came. The revenue brought by keyword advertisements to Baidu was considerable. Baidu surpassed Sina's advertising revenue in 2007 and became the top advertising revenue player in China's Internet companies.

Nowadays, Wulin League has changed its position and the entrance has become a smartphone.

Whether you are a Physiological App or a Social App, although not the same product, they are also competing for each other, because it is the user's time that everyone ultimately grabs.

Her latest target is the headline. 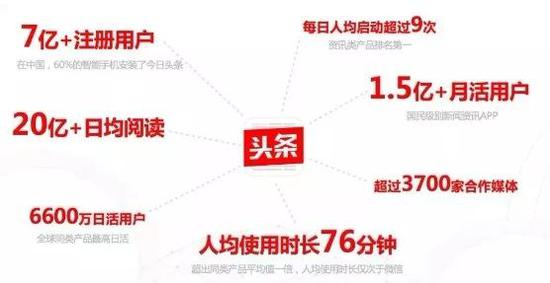 So what Baidu needs to do is to import the traffic of information search into Baijia, Baidu Dynamics and good-looking videos, so as to increase the user's use time in an all-round way.

1. Baidu's use of good-looking videos has been increasing since last year's acquisition, and this trend is continuing.

This means that Du Niang, by actively weakening the functions of external search engines, has turned to self-directed content diversion, increasing user retention time, gradually stepping out of the trough and embarking on a high-speed development path.

Let Du Niang abandon the search engine, and this closed mobile Internet era which has been unable to accurately search.

In the PC era, data is open to each other, and portal is the most important.

Therefore, Du Niang at that time, want to know what, easy as the back of her hand.

In the era of mobile internet, the world has become a separatist force. Du Niang wanted to know the world, but she found that the door was closed and few people responded.

A while ago, three social apps came out, which were suspected of challenging Wechat's status. However, on the day of its release, Wechat blocked all forwarding links and download entries related to them.

Earlier, more than 30 platforms, such as Fast Hand, Tremble, Pear Video, Video Picturer, Second Shot, Watermelon and so on, had been unable to spread in Wechat. 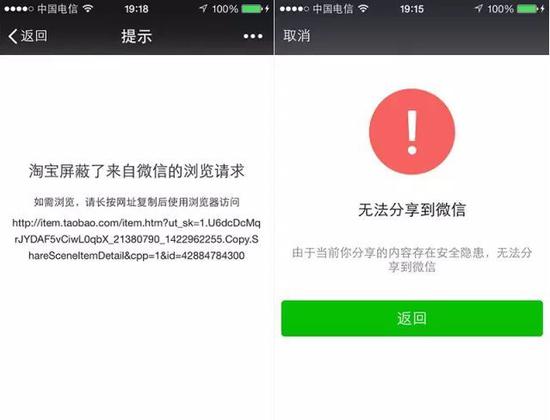 Therefore, in such a situation, Baidu has been very difficult to easily receive data from all parties. Looking at it, the platform effect of several major mobile Internet giants is becoming stronger and stronger. The platforms with the largest traffic, such as Weixin and Weibo, are not open to Baidu.

Therefore, Baidu's search engine attributes have been weakened by the environment long before the content internalization became the site search.

The consciousness of industry

Fang Kecheng sent another article after "Baidu is dead", explaining the original intention of writing the article in detail:

In other words, Baidu's voice has always been bigger than others.

Therefore, knowing this, we still haven't checked our content properly, which is probably the most criticized place for Baidu all the time. 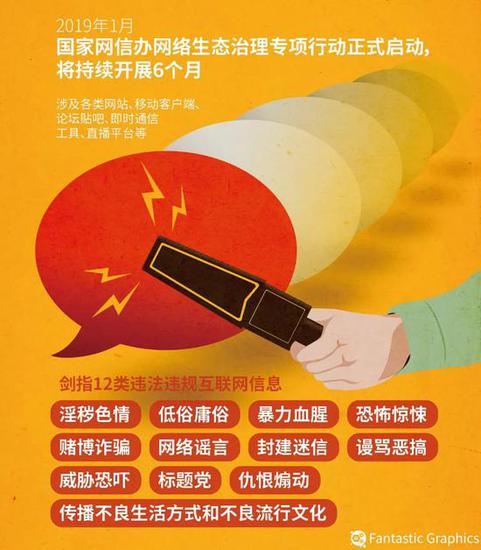 Search engines may die, but the conscience of the industry responsible for users is dead. Even if it produces the world's first artificial intelligence and automatic driving, it may not be reassuring.

(Note: The above viewpoints also refer to the interviews of all the leaders.) 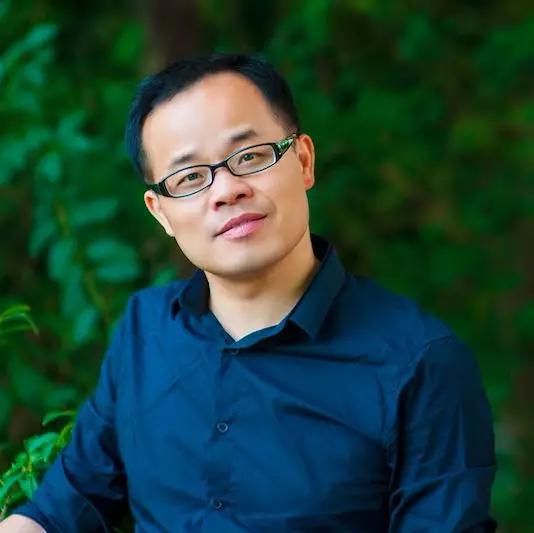 1. At present, in China's Internet industry, closure and secession have indeed become a trend. The main reason behind this trend is the short-term commercial liquidity pressure. But in any case, whether in the real world or the Internet, opening up should be an ultimate goal. 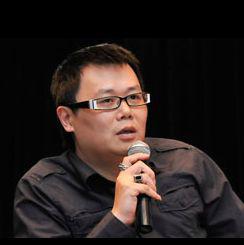 Columnist of Science and Technology

As far as China is concerned, the overall content level of telling the truth is not high, the titles of Party fake information are everywhere, and the distribution of flow is actually poor soil. Especially after the rise of content entrepreneurship, the overall level of content has declined, and Baidu's traffic distribution model is facing great challenges. 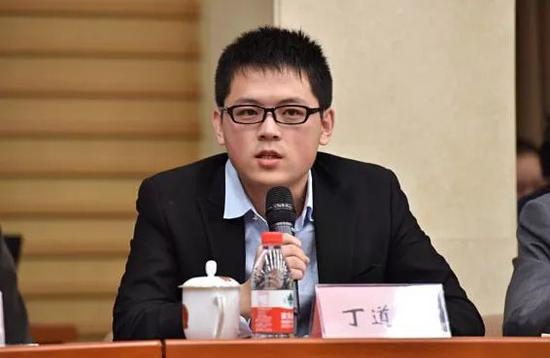 Dean of Academy of Speedway 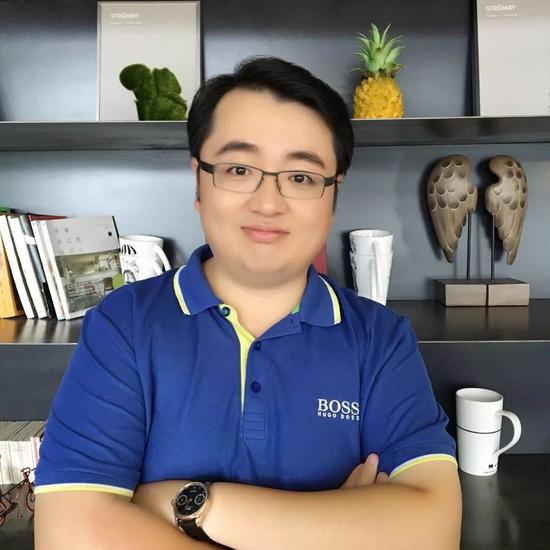 The Author of "Pattern Backlash"

Closure is a feature of mobile Internet. Content platforms and Apps are closed. Headlines, Phoenix, Point, Sohu and so on, all import traffic into the original content of the platform, and all are closed traffic. Weibo and Friendship Circle are a little better, but Friendship Circle is also limited: Video content can not be shared, and the external links of websites are often blocked.