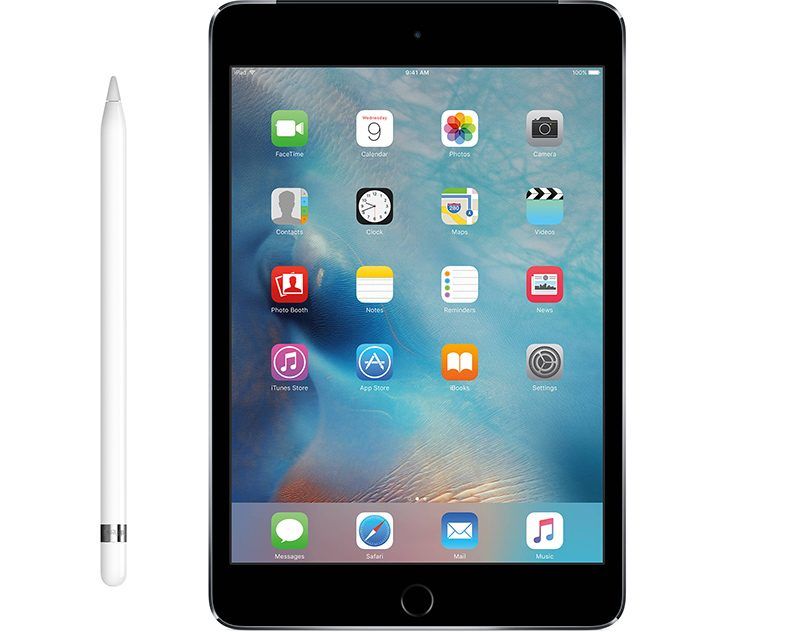 From the previous news, it is very likely that Apple will update the iPad product line soon. Today, the developer Steve Troughton-Smith shared some details about potential new iPad products, revealing that the upcoming iPad mini and next-generation iPads will support Apple Pencil and smart keyboards.

The developer recently found a lot of details about the new iPad model in the latest iOS beta, but he said these details are not 100% certain and need to be validated over time.

As far as he knows, the iPad models coded J210, J211, J21 7 and J218 are divided into two sizes, probably corresponding to the rumored version of the iPad Mini 5 and the updated sixth-generation iPad, whose screen size has risen from 9.7 inches to 10 inches.

According to previous news and Apple's habits in recent years, the new iPad is likely to be available in March.