IBM has developed a robot called Debater, which recently wrestled with a human in a debate over whether the government should subsidize kindergartens. Of course, what you really want to know is whether artificial intelligence (AI) can defeat human beings in the debate.

Compared with IBM's Computer Dark Blue defeating humanity in 1997 and AI's defeating the best chess player in 2017, this human debater's victory may not be so eye-catching. But IBM's robot shows that AI can still be used in ambiguous situations and in debates. It's very different from just scoring to determine who wins and who loses.

Although IBM Debater failed this time, there is no doubt that it is still the winner in some way: you will listen carefully to what it is saying, not just because it is a computer. It divides its arguments into several parts and uses various research data to support them. Although it's not perfect, there's no such thing as a bull's head and a horse's mouth. 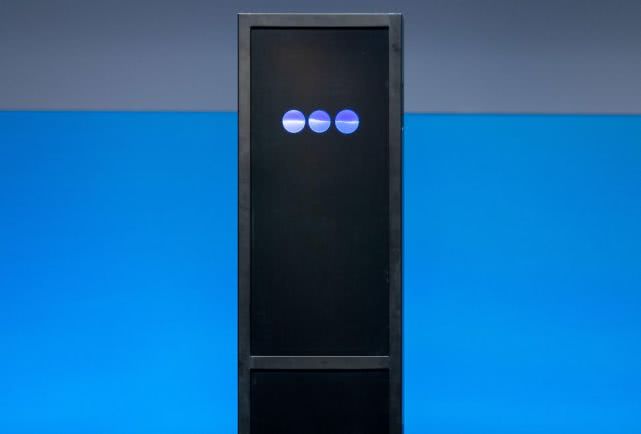 Depending on the IBM cloud computing infrastructure, Debater uses a set of powerful machines.

The scoring rule of the game is to see how many people have changed their minds. Before the debate, 79% agreed with the government subsidizing kindergartens, but after watching the debate, the number dropped by 17 percentage points to 62%.

In today's era, Apple's Siri, Amazon's Alexa and Google Assistant all understand our questions well and answer them in voice, so we often forget how amazing it is to be able to talk to a computer. IBM Debater goes a step further and can talk for several minutes at a time.

Should the government subsidize kindergartens?

In this debate, Debater is the right person to support subsidies for kindergartens. Natalayan, the human debater, is the opposite. 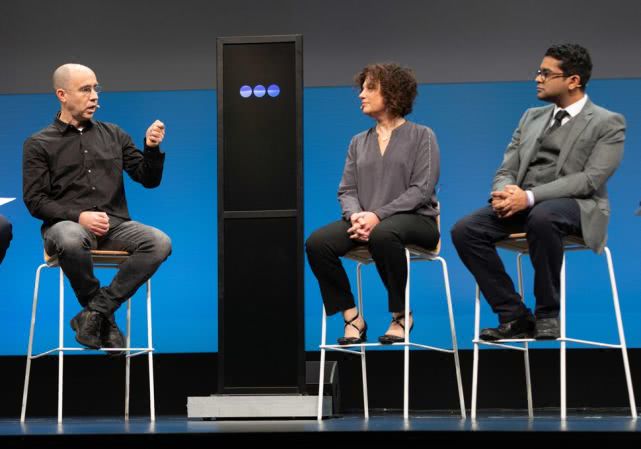 The most challenging competition so far

For IBM's debating AI, the game is by far the most difficult.

This is because the technology behind the Debater project focuses on the complexity and nuances of the real world, rather than the kind of non-win or lose in chess games.

Related news
Hot news this week
China's second-biggest retail channel for smartphones in May Huawei is a step away
Huawei cloud's industrial Internet business experience: how to make the cloud serve the entire "circle of friends"?
After the total ban, the United States announced the arrest of Fujian Jinhua General Manager Chen Zhengkun!
Most people don't know that the hole at the bottom of the original mobile phone also has this function
Japanese legislation forbids walking and playing mobile phones: mobile phones in public places should stand still
A reporter from the United States who was infected with the new coronavirus took part in the trump campaign rally
Synergy Research released 2020Q1 China public cloud market report Baidu Intelligent Cloud stable third
Japanese media: invest 800 billion yuan in ten years, Tsinghua Ziguang self research memory will come out in 2022
Most people don't know that the hole at the bottom of the original mobile phone has this function
Wechat has not done this function for N years! Use this app to make up for the defects of wechat
The most popular news this week
Break the U.S. technology monopoly, China's best chip development era is coming?
Fake official mobile phone repair shop 9 yuan, cost more than 1000 yuan: 10 people arrested
Why Apple is willing to risk independent chip development? Failure is affordable
Let's talk about the legal details of Tencent's Laoganma dispute
A brief history of Tencent debt collection
Gree alludes to the malicious slander of beauty? The latter: no response, thanks for your attention
Studies show that novel coronavirus pneumonia actually has higher or higher mortality than the official statistics.
Tiktok Kwai won B station, and was also sad to hear the quiver and rush?
It's about your wallet! Be careful when wechat appears on this interface: these 15 minutes are critical
Google's acquisition of Fitbit raises data collection concerns