Although both phones can be folded, they are implemented in very different ways. Samsung only has one side to use when it opens the screen. Huawei, on the contrary, turns the screen into a front and rear display when it closes and surrounds the main body of the device. The screen on the back is slightly smaller, 6.38 inches, to make room for four cameras and flash lights, while the front screen is larger, 6.6 inches.

Beyond that, it's a surprisingly slim device. In tablet mode, the thinnest part is only 5.4 mm thick: by contrast,IPadThe thickness of Pro is 5.9 mm. When it folds, Mate X is only 11 mm thick. There is a thick grip on the right, a vertically aligned three-in-one camera system on the back, and a flash. At the same time, its edge is a combined power button and fingerprint scanner, just below the volume button.

Mate X is not only Huawei's first folding phone: it will also become the company's first 5G device. Unlike other companies in the industry, Huawei is making its own 5G modem to match its processors. Mate X will pair Kirin 980 chipset with the company's new Balon 5000 modem.

These antennas are fully integrated in the fuselage, and Huawei promises to download as fast as 4.6 Gbps, depending on the operator. Ten times the bandwidth found on current 4G LTE networks, enough to download 1GB in three secondsvideo。 Because Huawei has also built a 5G network infrastructure, it can test Mate X itself on a real 5G network.

There are batteries in the 5.4mm thin side housing, providing a total of 4,500 mAh. Samsung's Galaxy Fold is slightly lower than that, at 4,380 mAh. More impressive is the new 55W Supercharge charger. Huawei promises that within 30 minutes, you can charge Mate X to 85% - or about 3825 mAh from full discharge. 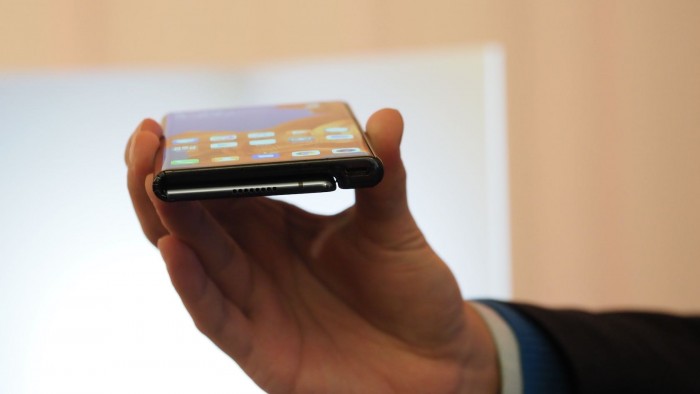 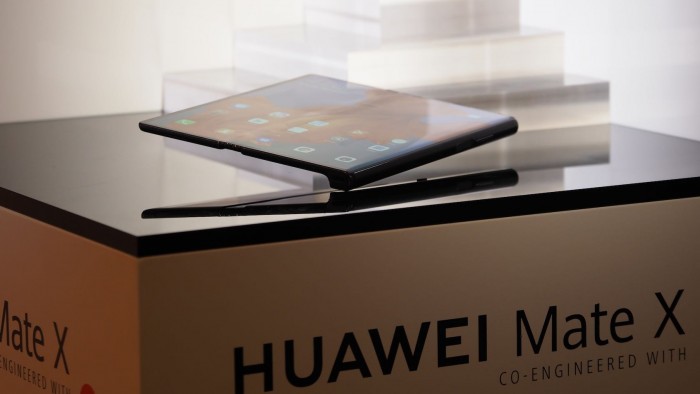 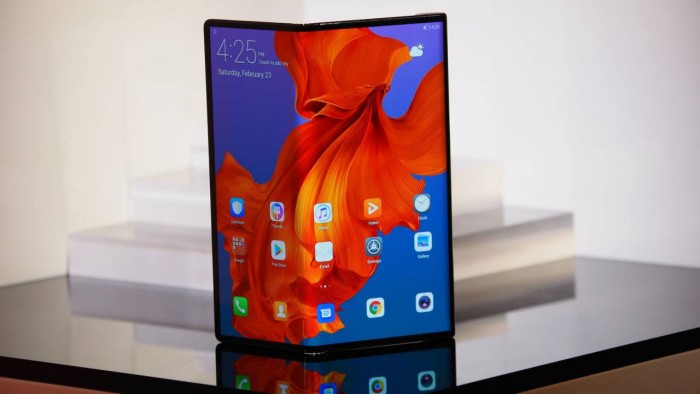 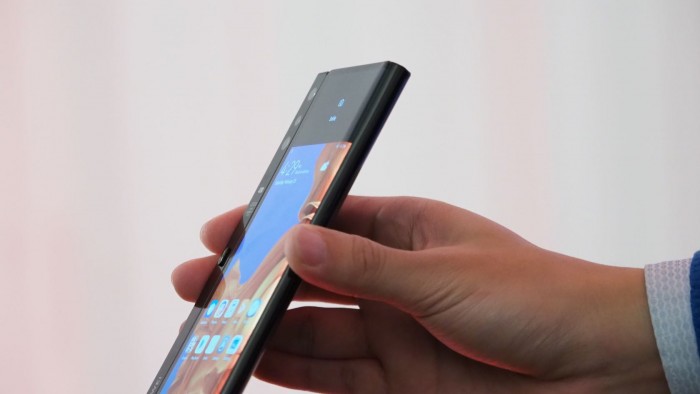 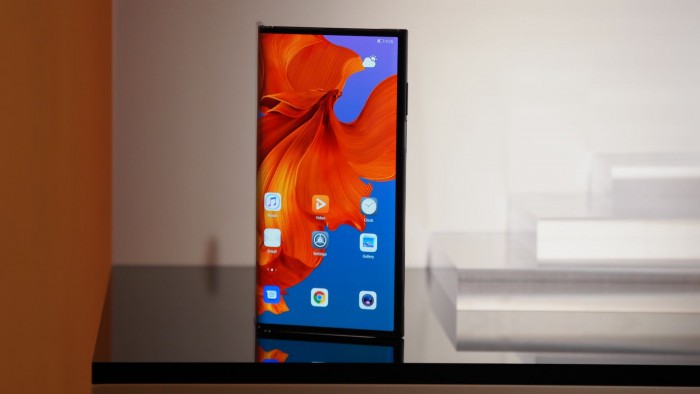 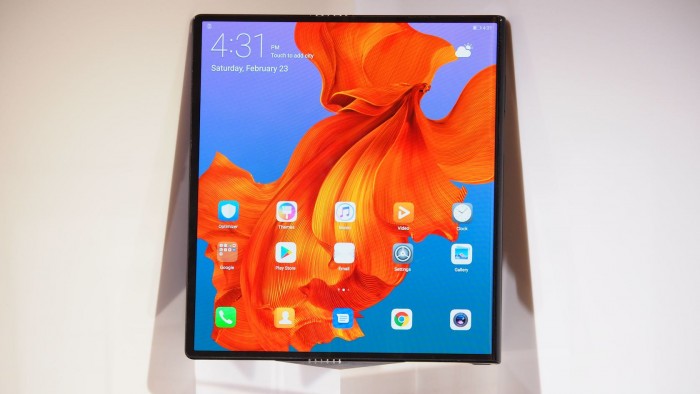 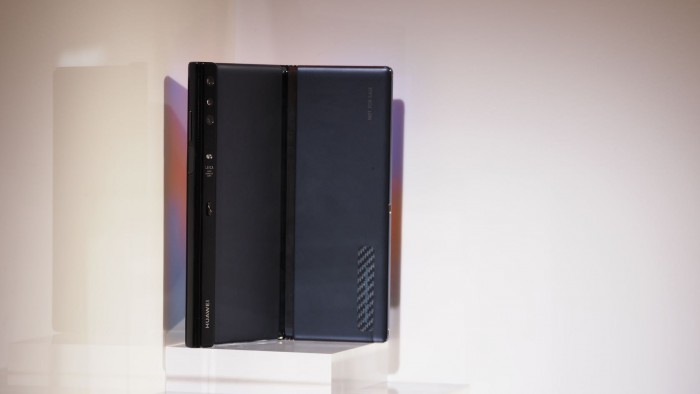