The e-cigarette is in full swing in the country, but everyone in the United States is shouting? 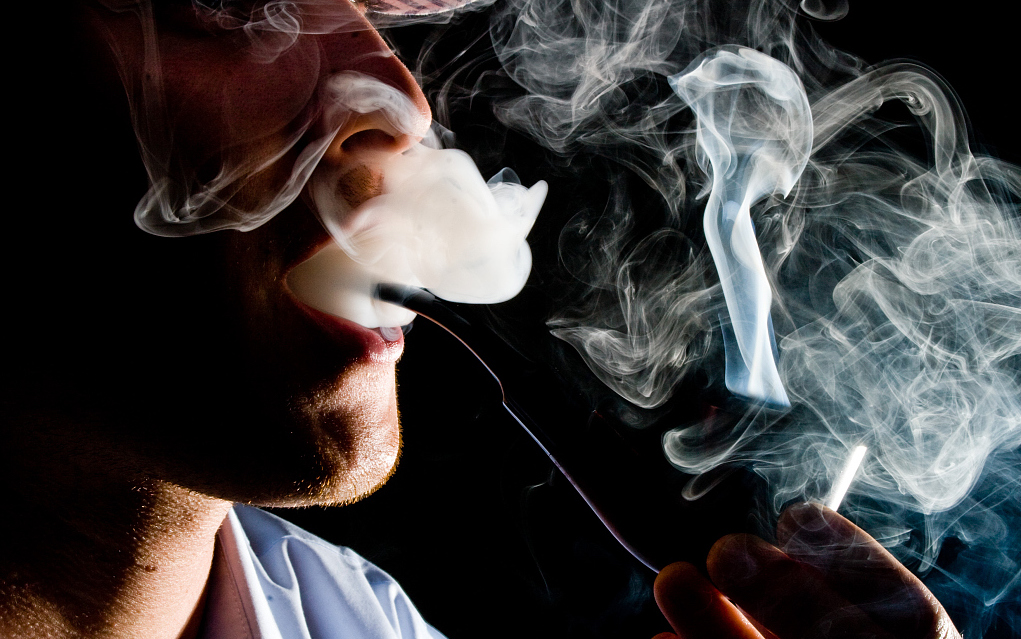 At the end of December 2018, the tobacco giant Altria Group (including well-known brands such as Marlboro) acquired a 35% stake in Juul, a US e-cigarette company, for $12.8 billion. Juul has a valuation of $38 billion, surpassing Space X and Airbnb.

The heat of this electronic cigarette has also drifted from the United States to the country: 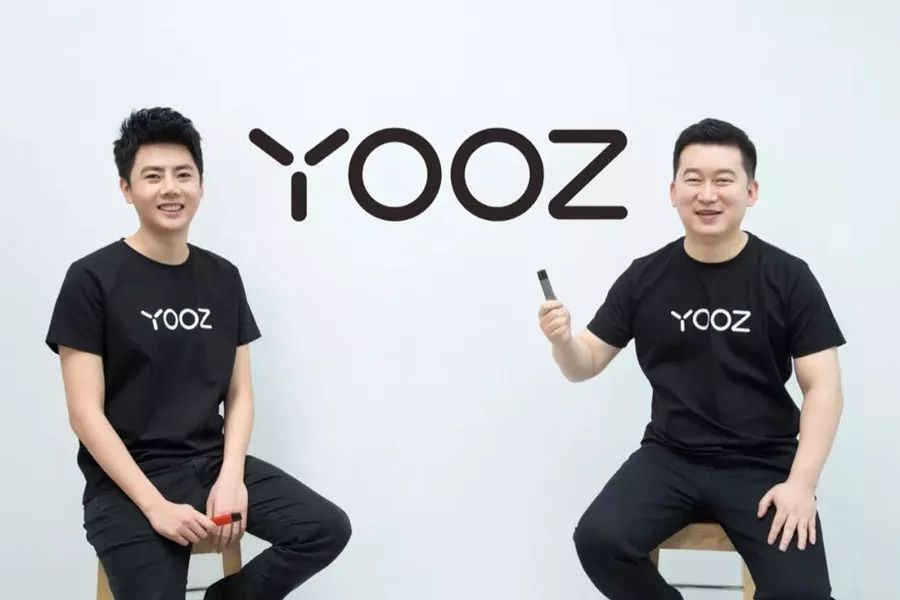 Then, the e-cigarette that became the first air outlet of “2019” is really developing in the United States. Is it smooth?

“The iPhone of the cigarette industry":Overnight, the company is full of millionaires

It must be said that the company's growth rate of less than four years is staggering.

Since its inception in 2015, Juul has quickly gained a love of young people with its rich taste, convenient use and cool appearance. 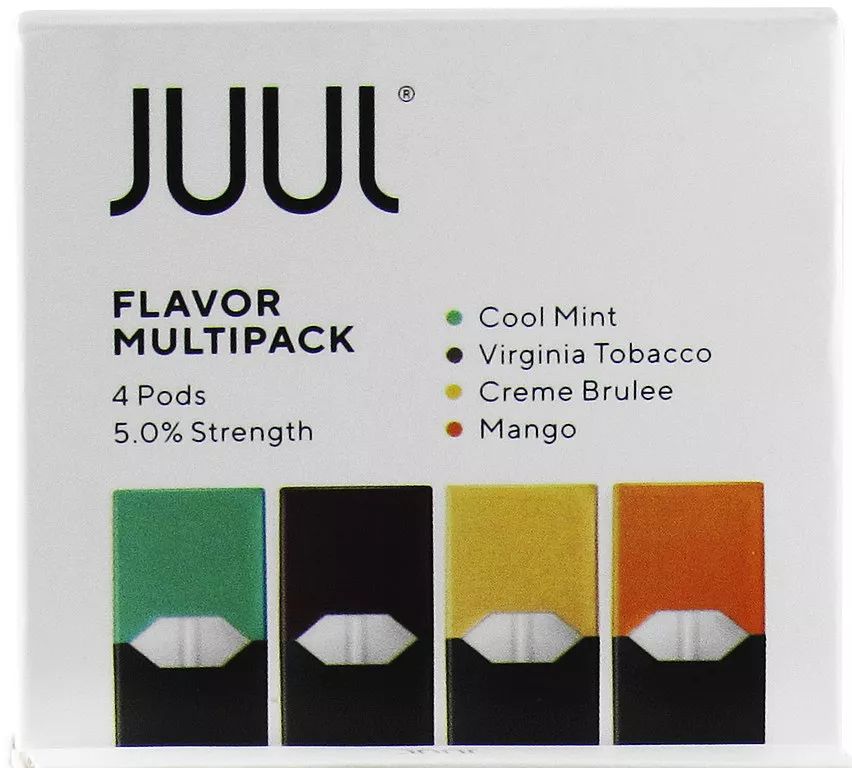 According to Nielsen survey data, Juul occupies more than 70% of the US electronic cigarette market. 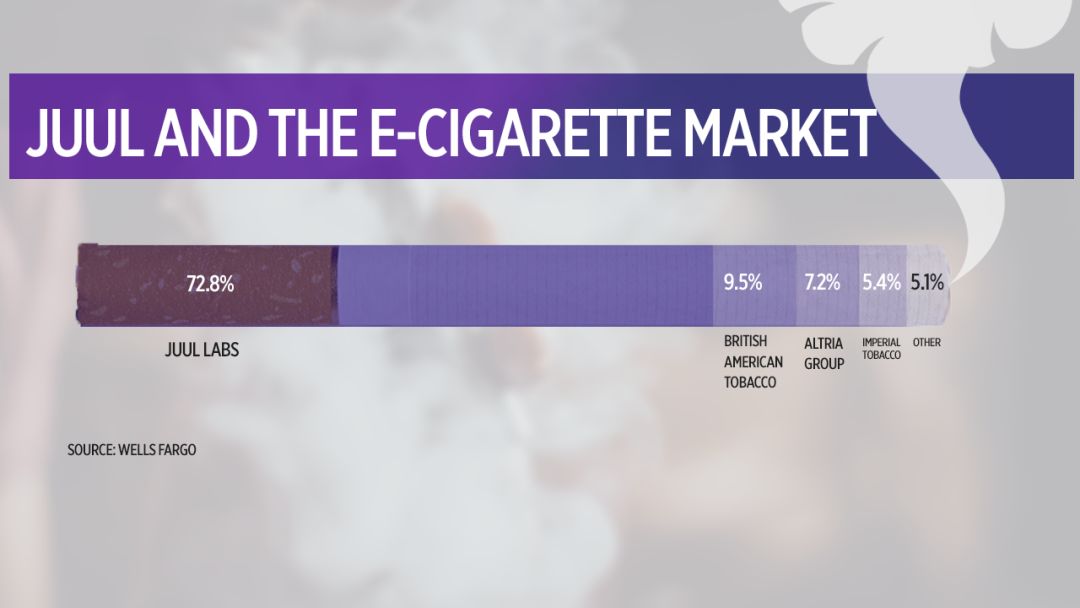 In June 2018, Juul easily raised $1.2 billion and the valuation exceeded $16 billion. The investors had almost no Silicon Valley venture capital institutions, but all the hedge funds and mutual funds, including Fidelity Investments, Tao Capital and Tiger Global.

At the beginning of the article, the huge share purchase from the Altria Group at the end of last year also caused 1,500 Juul employees to split a dividend of US$2 billion. It really made it possible to promote the company to a millionaire overnight.

CNBC reports,2In 018, Juul's annual revenue was nearly $1.5 billion, and sales were more than eight times higher than the previous year. 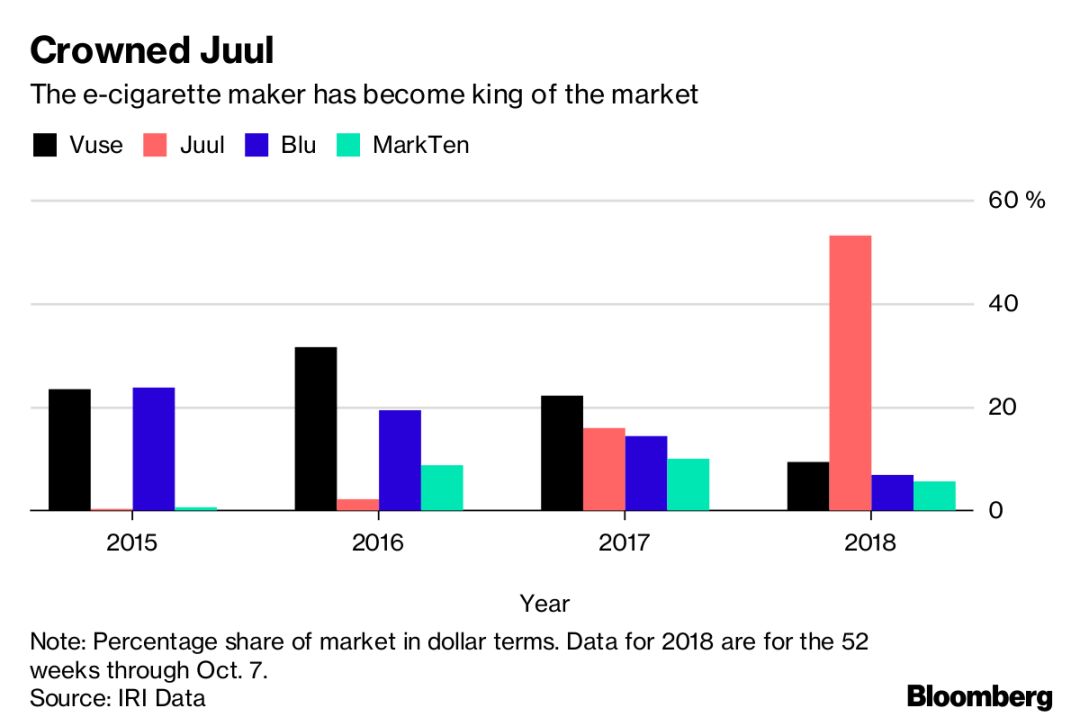 Commercially, Juul is undoubtedly a successful —— it makes e-cigarette a trend. However, Juul's rapid growth and profitable business model using the high addictive nature of its products has pushed the company to the forefront.

The original intention was to quit smoking.The result is that addiction is comparable to drugs?

However, more data seems to be playing Juul's face:E-cigarettes can cause more people to get into nicotine than to let people quit cigarettes.

A survey of Dartmouth University School of Medicine in 2015 showed that 2,070 adults quit traditional cigarettes through e-cigarettes, while nearly 170,000 adolescents and young people started using real cigarettes because of the use of e-cigarettes. 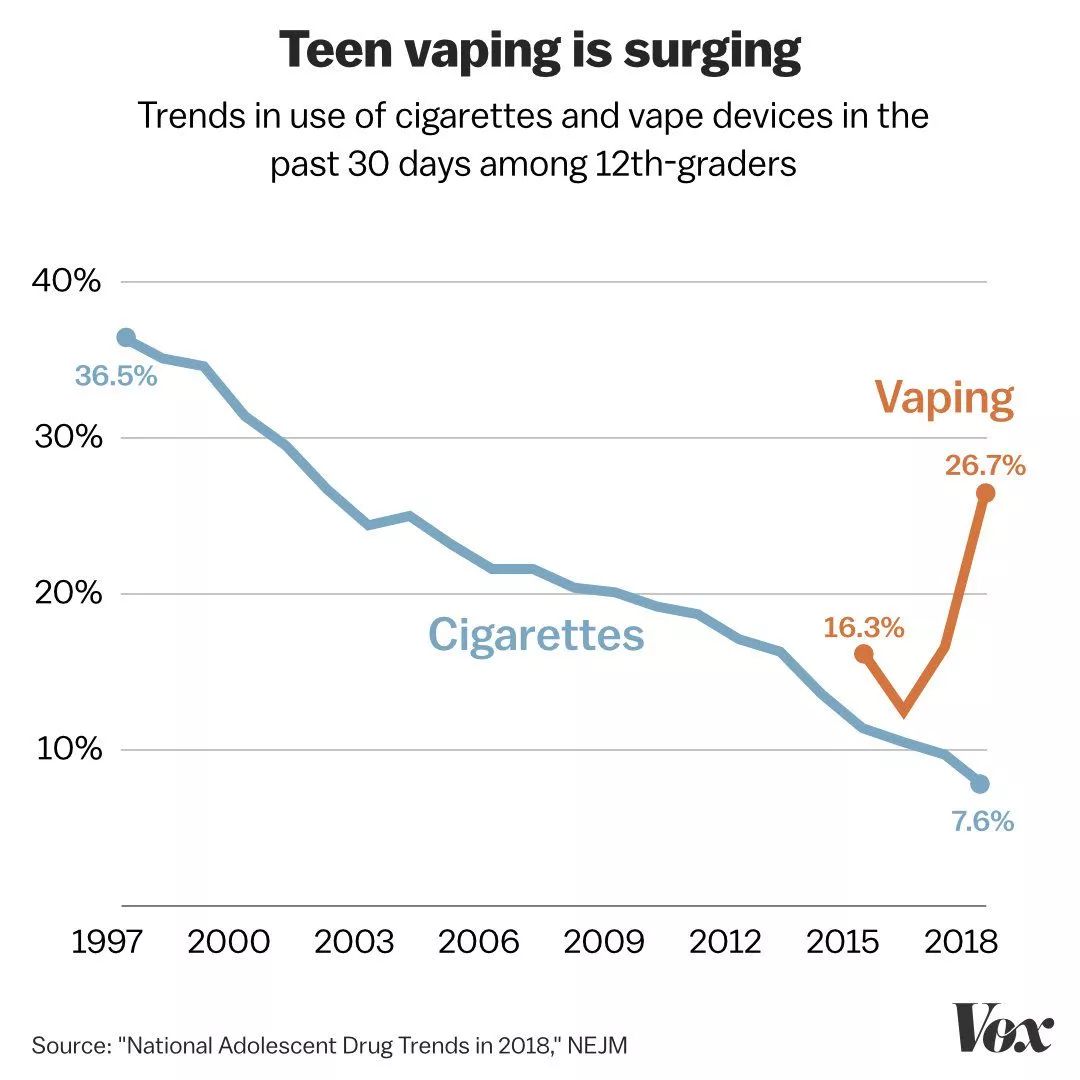 Why is e-cigarette more addictive than regular cigarettes?

At the beginning, the original intention of e-cigarettes was really to quit smoking. By slowly reducing the nicotine content in the liquid, the effect of getting rid of nicotine was achieved.

But how many people in the world can restrain themselves and take the initiative to lower the nicotine content?

Juul e-cigarettes are divided into 5% JUULpod and 3% JUULpod models, with an average nicotine content of 40 mg and 23 mg per tube, compared to approximately 12 mg per nicotine per cigarette. 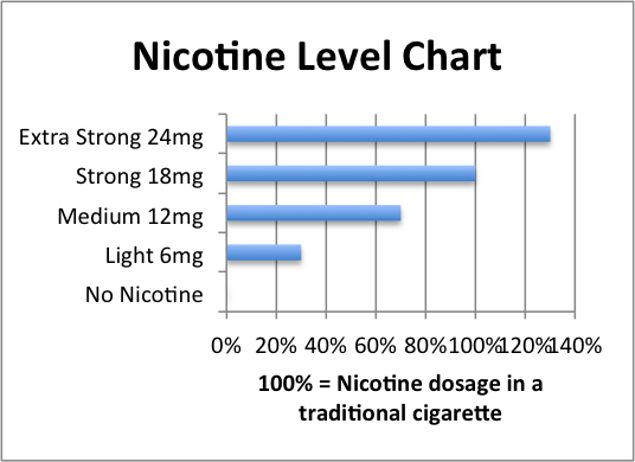 Juul’s large-scale advertising on social media has intensified the phenomenon of smoking among teenagers, and even swept the e-cigarette trend to the high school campus, welcoming legal and ethical challenges. 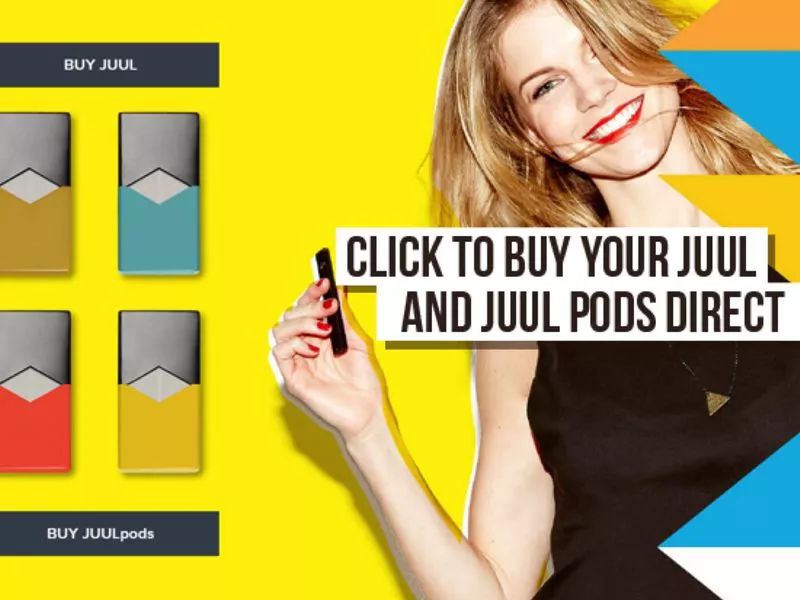 For a long time, investors in Silicon Valley have unknowingly invested in many companies that touch the moral gray zone. While leaving the moral shackles, companies and investors have also unlocked huge profit margins. Juul's popularity has finally brought this contradiction between morality and interests to the table.

After the financing in June last year, a large number of well-known VCs including David Burke, Om Malik and Bradley Tusk publicly condemned Juul's harm to social health and the greed of investors behind Juul.

The US Food and Drug Administration (FDA) has also begun investigating Juul's e-cigarette marketing campaigns for younger groups. In the face of social criticism, Juul's investors all chose silence.

Some people say that Juul's e-cigarette is a common paper cigarette plus Apple and Facebook product design and promotion model, and is essentially a nicotine-selling business. 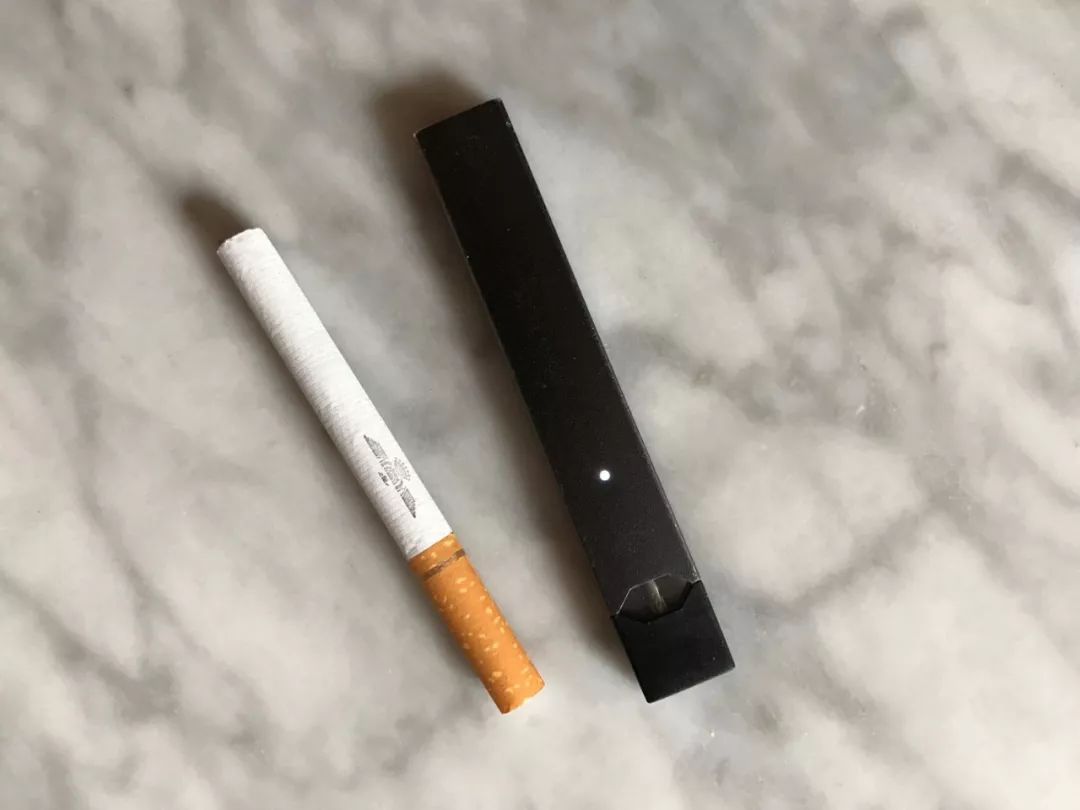 In this paradox environment, another nicotine startup Lucy has won the favor of investors. Lucy focused on the innovative development of nicotine gum and emerged in the Y Combinator incubator in March 2018.

Lucy's founding team came from Soylent, a meal replacement drink that is popular in Silicon Valley. 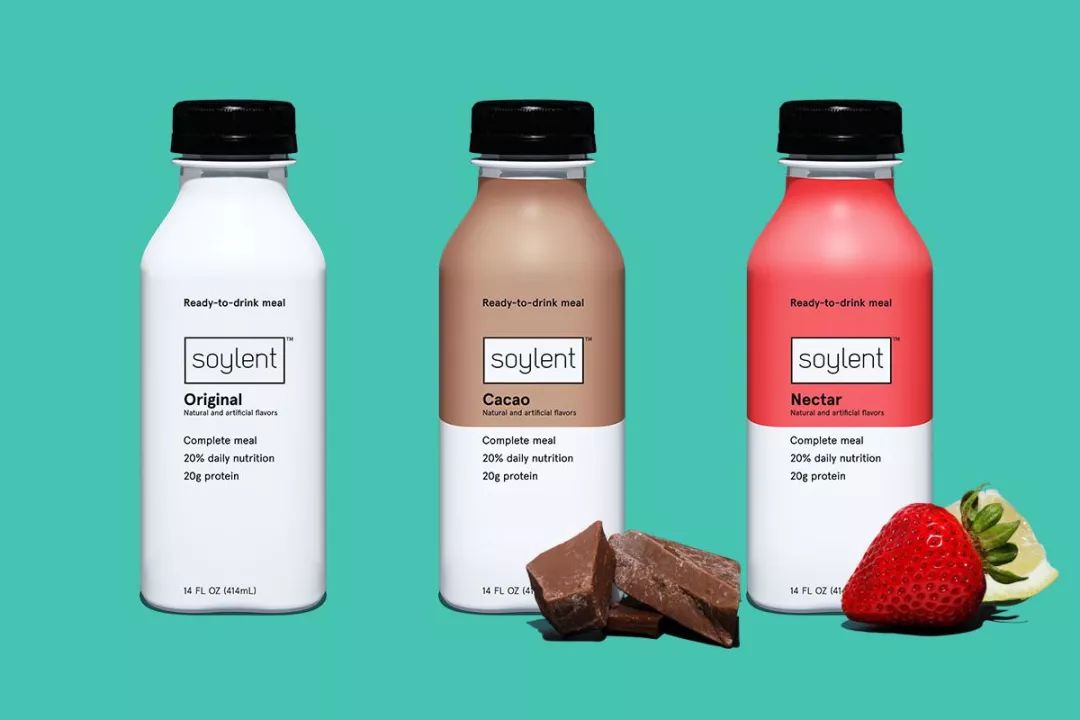 Under the endorsement of Soylent's successful experience, Lucy quickly received a total of $5 million from Greycroft Partners and Refactor Capital, and other supporters included Silicon Valley's early investor, Guo Wei.

Unlike Juul, although it also produces nicotine products, Lucy is morally recognized by investors —— because Lucy was founded with the vision and vision to help smokers effectively quit.

Like many entrepreneurs, as one of Soylent's co-founders, Renteln often relies on smoking to ease his stress. However, the negative symptoms of smoking always remind the Renteln of the habit of this habit.

Finally, Renteln decided to quit smoking under the supervision of his wife and tried to use traditional nicotine gum for nicotine replacement therapy.

In the United States, smoking-induced cardiopulmonary disease causes hundreds of thousands of deaths each year. However, nicotine is not the only culprit & mdash; & mdash; the harm of smoking comes more from tar and carbon monoxide in cigarettes.

Therefore, nicotine gum brings a sense of pleasure to the smoker, while greatly reducing the harm to the body.

however,The traditional nicotine chewing gum is positioned as a drug ——<;patient" they have to endure the bad taste and taste and insist on taking 12 weeks to overcome the dependence on cigarettes. This kind of experience made Renteln have great resistance both physically and psychologically. It took a long time to choose to give up. 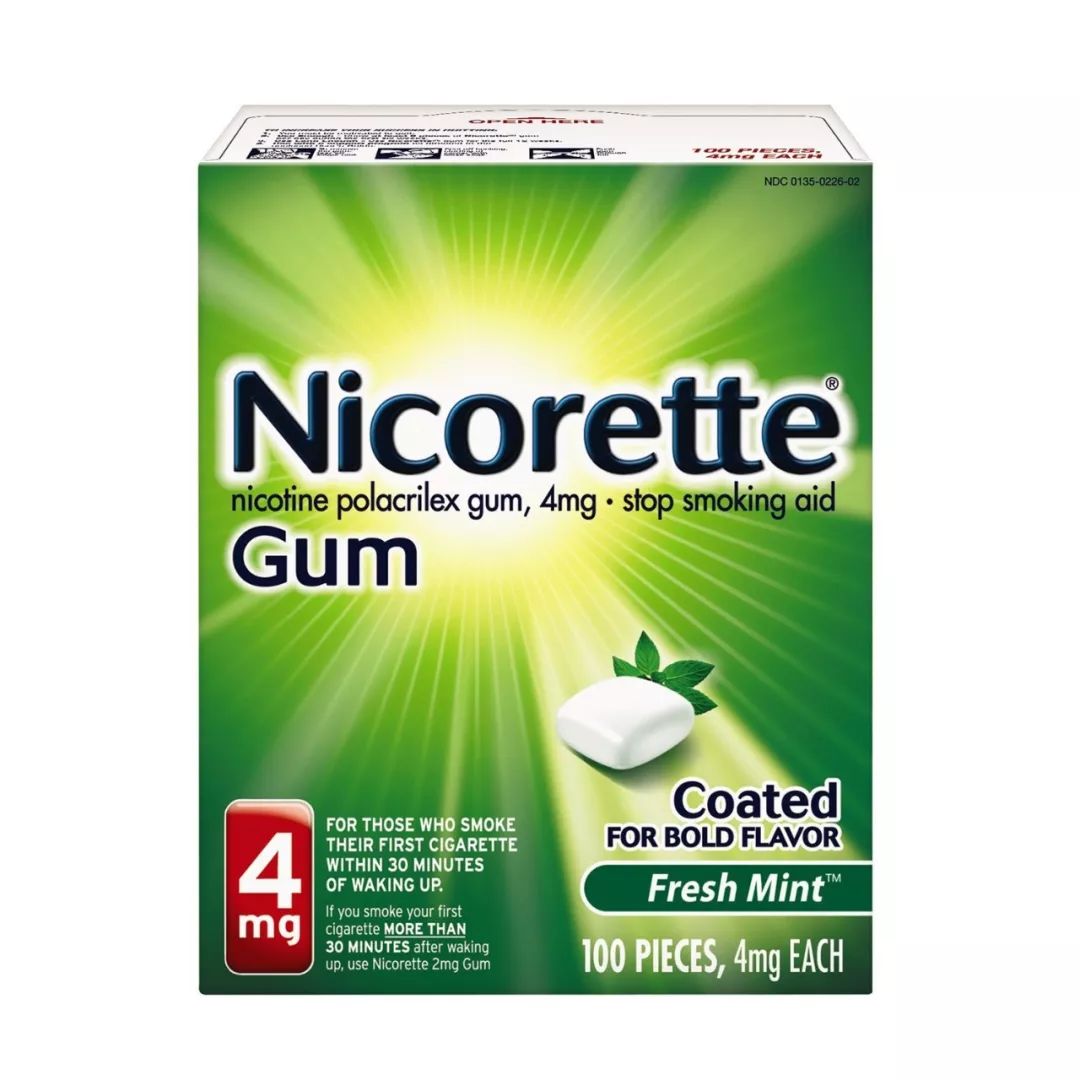 Quitting smoking can also be a very easy thing?

It was this painful experience of quitting smoking that made Renteln realize that smoking cessation should be done in a more relaxed and comfortable way.

As a result, Renteln teamed up with Soylent CTO John Coogan, who has extensive consumer and e-commerce experience, and Dr. Samy Hamdouche, head of Soylent's R&D at Caltech, and began developing a nicotine chewing gum that combines taste and healing. Soon, Lucy was born.

Lucy's core product concept is to define customers as consumers, not patients. By promoting the eating experience of nicotine gum, smokers willingly use chewing gum instead of cigarettes.

Lucy's product ingredients include pure nicotine, chewing gum base, and taste additives, which are far superior to competing products under leading food technology. And the minimalist design of Lucy's packaging, as well as the bright colors, frees the stereotype of traditional nicotine gum as a drug. 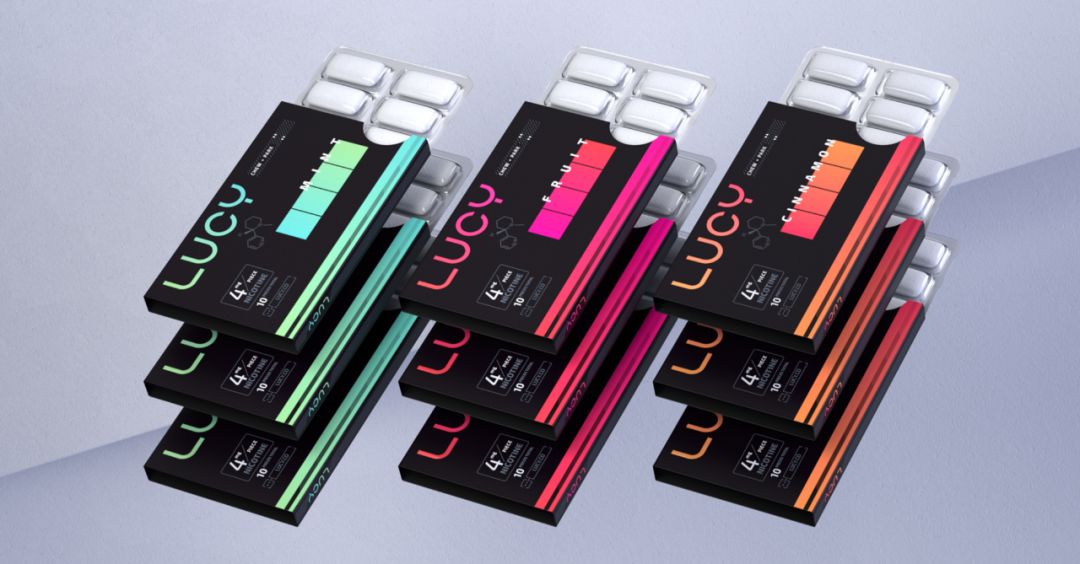 While increasing product appeal, Renteln emphasizes that Lucy's mission is to provide smokers with a less harmful alternative to cigarettes, rather than encouraging non-addicts to use nicotine & mdash;—Unlike Juul, Lucy does not spread through social media among young people.

In addition, Renteln said that the addictiveness of nicotine gum is much lower than that of traditional cigarettes.

On the one hand, nicotine intake is slower when chewing gum; on the other hand, nicotine gum does not contain monoamine oxidase inhibitors in cigarettes, a chemical that stimulates the brain to release reward signals during smoking.

Therefore, nicotine gum does not face the problem of addiction abuse like Juul.

“I no longer see nicotine intake as a bad habit that must be rid of. Today, it is just one of my lifestyle habits, just like caffeine and alcohol. I certainly don't recommend unnecessary nicotine intake, but at least I don't have to worry about the harm of cigarettes anymore. ” 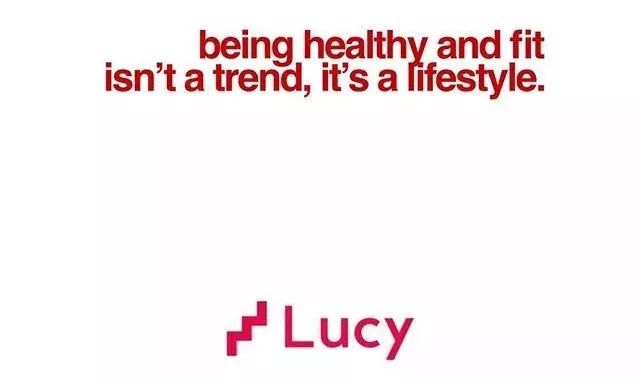 As technology and the influence of Silicon Valley penetrate into every aspect of people's lives, investors are increasingly thinking about which technologies can really improve society and benefit society, and which technologies may have more harm than good. .

Green, health, and health care are the results that Silicon Valley VCs want to see and care more about.