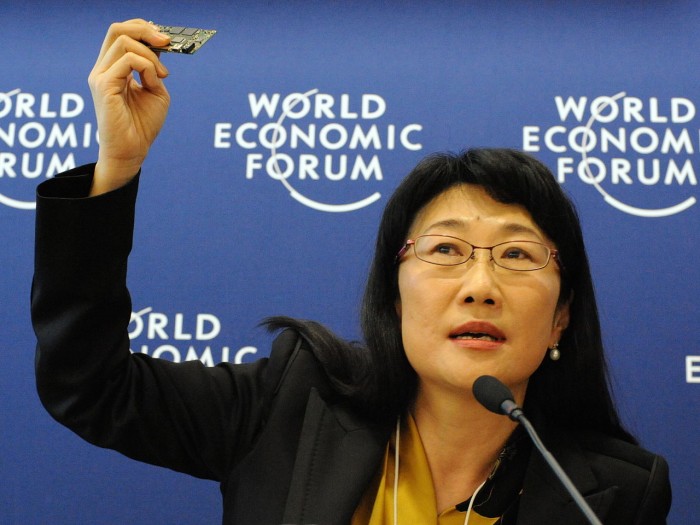 In 2018, HTC earned NT$23.7 billion in revenue, NT$515 million in gross profit, NT$12 billion in net after-tax profit and NT$1.472 billion in net profit per share, and turned its losses into profits throughout the year. 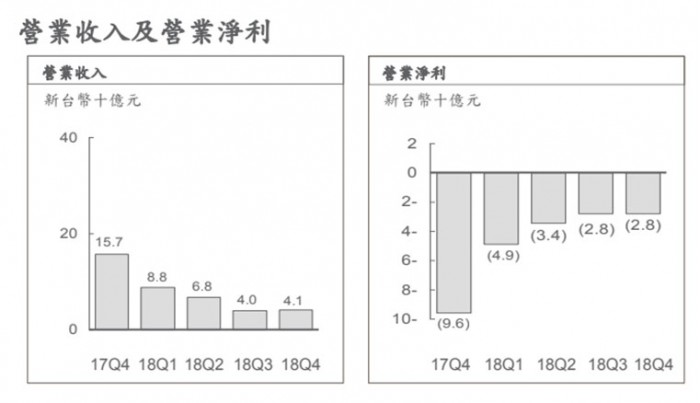 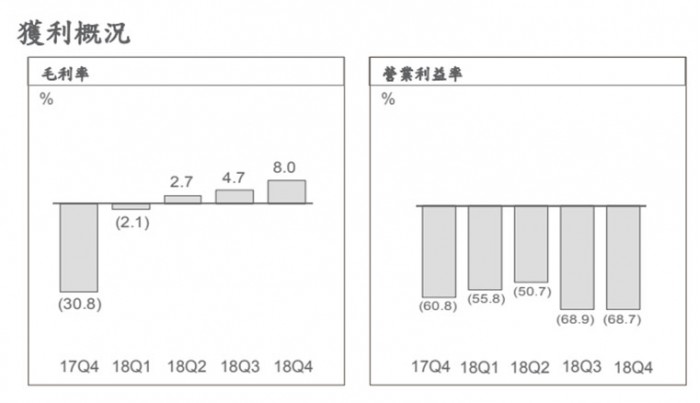 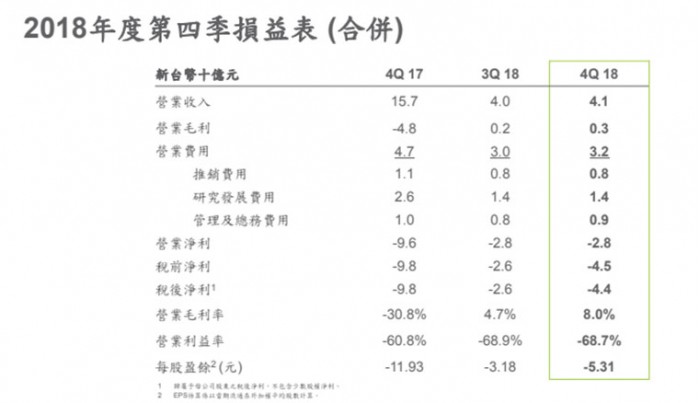 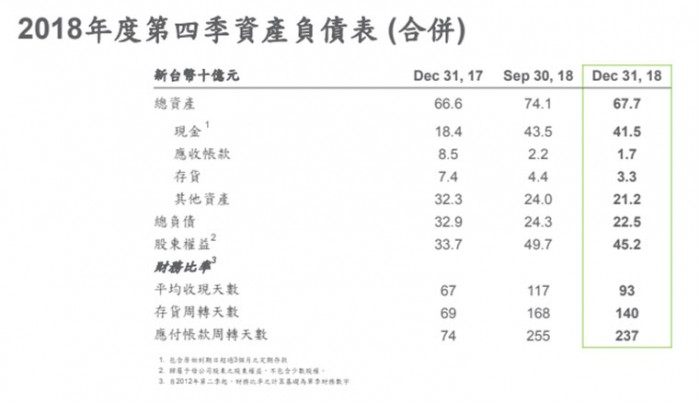