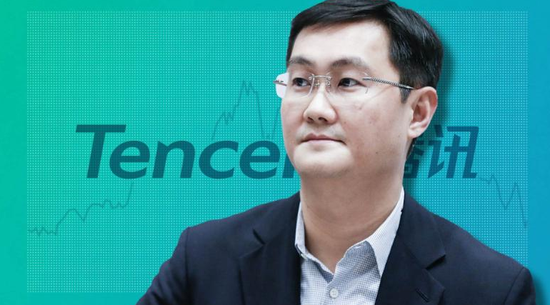 Sales expenses in the fourth quarter fell by 5% year-on-year, which was the biggest driving force behind the expected non-net profit deduction.Management fees (including R&D) rose at a similar rate as revenue. This reflects Tencent's strong cost control capabilities.

In the fourth quarter of 2018, Tencent's new mobile products were not strong, but mobile revenue was still up 12% year-on-year (we expect a slight decline).We believe that this is due to the enhanced realisation of old games.In the first quarter of 2019, although the "King's Glory" is not old, the frequency and intensity of new products are far lower than the same period last year, so hand travel revenue is likely to decline year on year. 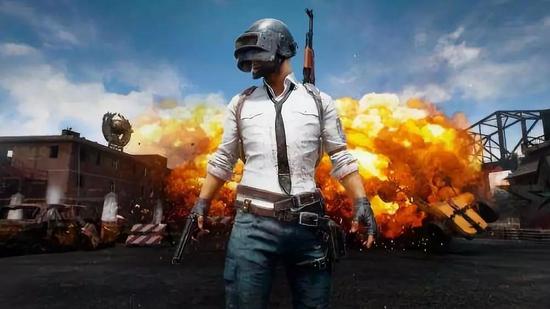 In 2018, with the 10th anniversary of DNF and the championship of LOL World Competition won by China, the revenue of end-game is still declining year-on-year. We estimate that the revenue of end-game will continue to decline in the first half of 2019, but the decline will be reduced to single digits, because the remaining players have high user stickiness and strong average consumption capacity.

The scale of Wechat Payment and Finance Management has maintained rapid growth, but in January 2019,We expect Tencent Cloud to continue to achieve revenue growth of more than 80%, but it is difficult to make profits.

QQ user churn is over 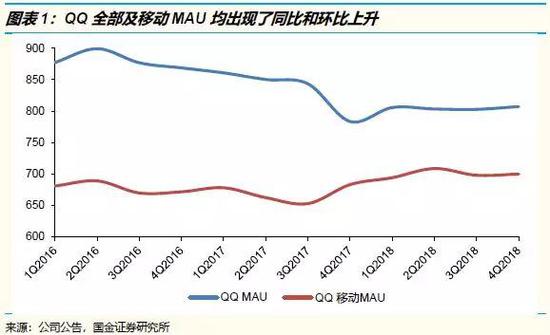 Hand Tour Business Income is Higher than Our Expectations 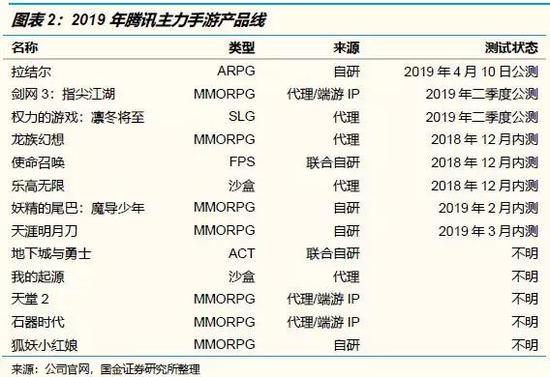 Payment is the Foundation of Constructing Wechat Ecosystem

According to the company's customer complaints released in 2018, we can infer that the total number of Alipay transactions was 197 billion 500 million pens, and that of CAI Fu Tong was 466 billion 500 million. More than 100 million users and more than 600 billion yuan of assets management scale of Finance Tong. Commercial payments account for more than half of Tencent's payment transactions, and monthly merchants accessing Tencent's payment system rose by 80% in 2018. Outside China, Wechat Payment has been launched in 49 countries and regions, especially in Hong Kong.

For Tencent, payment is the basis of constructing Weixin ecosystem.If there is no Wechat payment, there will be no more upsurge, no growing soil for small-program e-commerce, and no access to community life services. The strong growth of payment has enabled Tencent to seize the ticket to the new retail era, and also made emerging e-commerce and O2 O platforms more willing to cooperate with Tencent strategically.

Advertising business will be greatly affected by macro-economy

In the fourth quarter of 2018, Tencent's advertising revenue grew 38% year-on-year, slowing down considerably compared with the previous quarter. Tencent's advertising business has always been highly expected in the market: it still has many advertising space not developed, advertising sales efficiency in history is not high, and internal data are not clear. After the establishment of AMS (Advertising Business Line) in October 2018, the above problems are expected to be solved. However, the development of advertising business is determined by both supply and demand.Is it really useful to increase the supply of advertising space only when the economy continues to slow down and advertisers'budgets are tight?

According to the exclusive monitoring data of Guojin Securities Research and Innovation Center, since August 2018, the flow price of mobile advertising (CPM and CPC) has entered a downward track, and has basically fallen back to 2016 level by the end of the year.We believe that the decline in flow prices is due to insufficient demand: 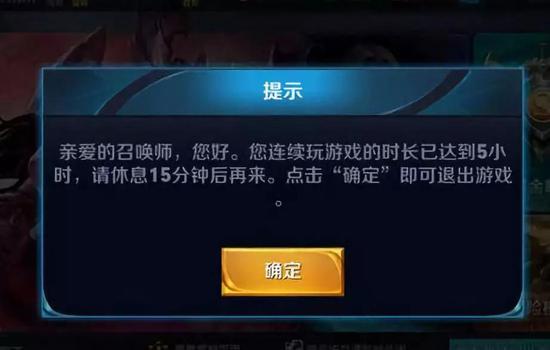 In 2019, the state's supervision of video, live broadcasting, games, animation and other industries is still being strengthened. Tencent's above business may be affected by regulatory policy adjustments. As one of the largest digital content platforms in China and even in the world, Tencent needs to respond to national policies as much as possible and take the initiative to eliminate regulatory risks, which will inevitably affect the short-term liquidity of digital content business.

Since the fourth quarter of 2018, the growth of MAU in Stimulating the Battlefield has basically ended, and the absorption of Glory of the King has also come to an end. However, it still has more than 80 million MAUs, occupying a large number of user time, and Tencent is hard to make up its mind to shut it down. In 2019, "Stimulating the Battlefield" can not be realized, and it will still be a huge drag on Tencent's game business. 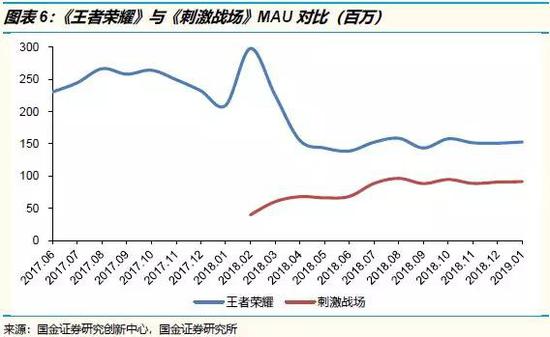 As an Internet company, regulatory risk can not be ignored. Game, video, third-party payment and so on are all industries under strict state supervision, and policy changes may be unpredictable.

Tencent is expanding new businesses including financial payment, cloud computing, artificial intelligence and so on. There are already strong competitors in these areas, and the company may not be able to meet its strategic expectations.

Technology is the lifeline of Internet companies, and Tencent's basic research level is not significantly higher than its peers, so there are business and product substitution risks brought about by technological progress.

Related news
Meizu Flyme 8 Exposures: Q4 released this year
Hot news this week
Challenge the fierce rival Intel amd Su Zifeng: This is just the beginning!
Musk is going to blow up the rocket tomorrow
Huawei mate XS Ministry of industry and information technology access: equipped with Kirin 990 5g, better hinge / screen
Can't OEM 16nm chips for Huawei? TSMC: hard to estimate but ready for changes in export control at any time
Samsung Galaxy a71 5g exposure: equipped with exynos 980, square four shot
Magic mobile phone protection shell, match 20 Pro for sale, match 30 Pro for second change
NetEase cloud music and station B could be the only two accidents
Unsealed Taobao account in 980: no malicious refund
TSMC denies being pressured by the us to set up factories in the US: there is no final decision at this stage
Samsung Galaxy a71 5g exposure: cheap "note10" with exynos 980 and square four shot
The most popular news this week
NetEase cloud music and station B could be the only two accidents
Microsoft CEO: technology companies should protect data privacy just like human rights
CAAC: no refund fee for air tickets from 0:00 on January 24
President of Xiaomi International: Xiaomi still wants to enter the US market dominated by apple and Samsung
Over 80 million yuan of contract has been awarded to golde infrared for the application of self-developed chips in the prevention and control of pneumonia
Huawei Developers Conference Announces Extension: Change to Live Online as a New Pneumonia Epidemic
Microsoft chromium edge stable edition ushers in the "new tab" after function improvement
Huawei P40 Pro toughened film spy exposure: the effect of increasing screen curvature is worth looking forward to
DxOMark announces iPhone 11 score: 109 points, just equal to Huawei P20 pro of the year before
Google and Mozilla are sending cake to Microsoft's new edge team