The site, which has more than 1.9 billion active users worldwide, is not just cultivating popular bloggers like Pew DiePie, Jeffree Star and Kathleenlights.

More importantly, because of its low operating costs and stable accounting mode, it has become the first stop for many domestic film and television content to go to sea.

And it's very profitable. 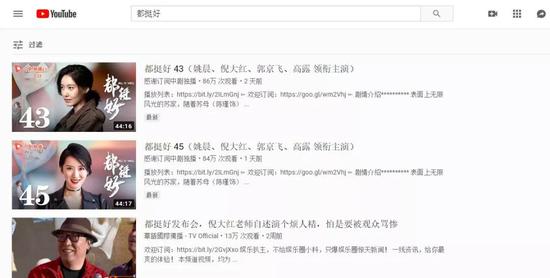 According to a staff member responsible for overseas distribution, just last year, "Yanxi Strategy" in overseas new media revenue, has reached the level of tens of millions. Roughly estimated, "Yanxi Strategy" on YouTube single-episode broadcasts, on average, about 2 million times, although far less than the domestic hundreds of millions of episodes that exaggerate, but the platform clicks on the high gold content can be seen. In fact, YouTube accounts for a large portion of new media revenue overseas. 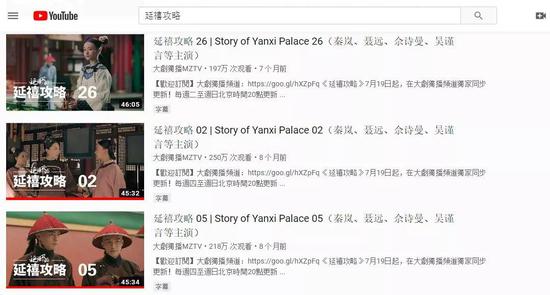 Behind these contents, who is in charge of issuing them? Why is the CPM nearly ten times worse in the world? Why does Shen Mengchen have higher user touches than Joker Xue? What is YouTube's accounting model that will make these companies profitable? 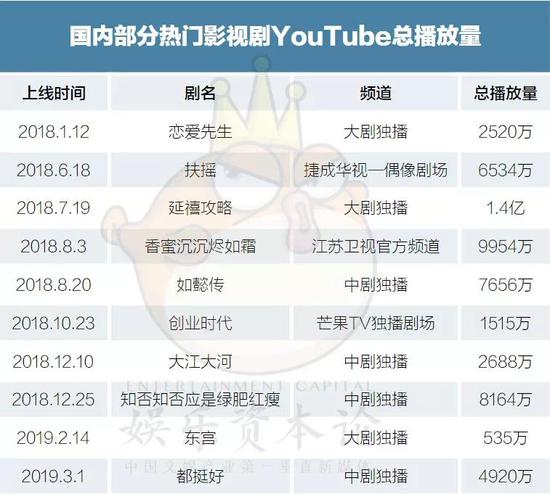 There are all kinds of movie and TV series.

Unlike the English content that plays and movies have to be paid to watch, Chinese content on YouTube, whether drama or variety show, can be viewed free of charge.

Xiaoyi learned that there are 100 million overseas Chinese at present. Although only half of the total membership of Youaiteng in 2018, it is close to the total population of Japan, which is a considerable flow. 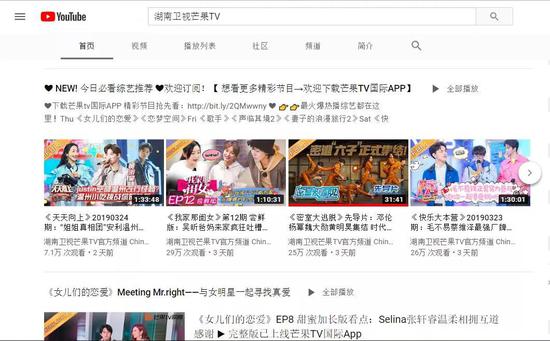 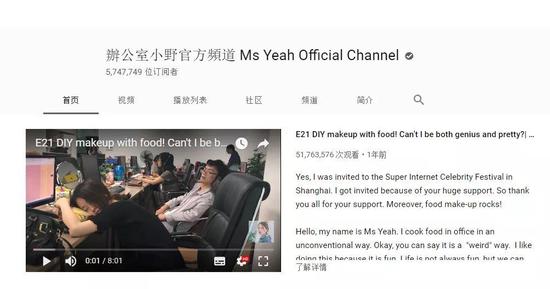 These TV and film channels are operated by overseas distribution companies.

The three front-end show solo accounts mentioned above, behind which the issuing companies are silent, Youmi and Century Youyou. They focus on purchasing overseas copyright of domestic high-quality dramas and distributing them to overseas markets. In addition to YouTube, content will also be distributed to overseas local television stations, online video platforms and other channels.

In addition to traditional overseas issuers, companies that use YouTube to search data for accurate operations are emerging. Avatar is one of them. The person in charge, Hu Qiaoqiao, told meEntertainment Capital

How on earth do they make a profit? That starts with YouTube's accounting model.

Unlike domestic video websites, where advertisements are placed entirely at the beginning, YouTube will pop up several advertisements at intervals in videos. Generally speaking, an advertisement lasts 1-2 minutes, and after watching it for 5 seconds, you can choose to skip the advertisement. 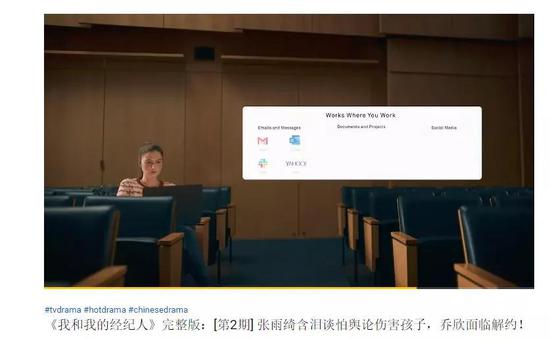 Due to the restrictions of Google policy, the advertising revenue calculation model can not be made public, and each channel account can only view the revenue in the background of its own advertising revenue system. YouTube calculates revenue not in a single mode, but in combination with multi-dimensional indicators, such as viewing time, number of times, geographical location, audience viscosity, interaction, device side, operating system and other factors, to calculate the CPM value of video (the cost of playing per 1,000 people), and to give video content producers cash incentives. Therefore, according to the different dimensions of each video content, the length of time, the number of advertisements inserted, the revenue will vary greatly.

Therefore, the more users use YouTube, the closer the platform recommendations are to users'preferences. Therefore, for the issuing company, the user data format is particularly important.

In 2014, Google set up an experience center in China. In cooperation with the local government, it selected teams as operators of the experience center to provide digital marketing plans for Chinese enterprises. Avatar is the operator of Google's Central China Experience Center. 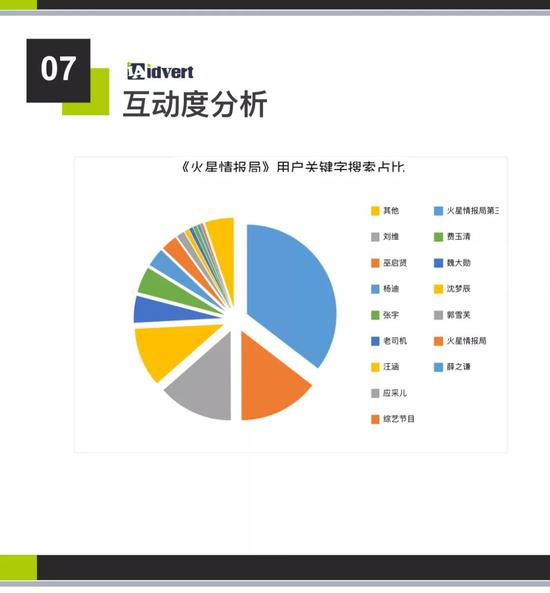 On the other hand, traditional overseas issuing companies such as Century Youyou and Silent Speech are more deeply engaged in copyright acquisition and purchase. Holding the century excellence of overseas copyright such as Langyabang, Zhensoul, Nuqing Xiangxi, and the silence of YouTube monopoly rights such as Yanxi Strategy, Dajiang River and Donggong, depending on the popularity of the series in the Chinese language circle, together with years of familiarity with YouTube recommendation algorithm, it can also have high traffic.

according toEntertainment CapitalThe total number of broadcasts of "Yanxi Strategy" (launched in July 2018) has reached 140 million, while the total number of broadcasts of "Langya List" is 10.8 million, and that of "All Good" recently launched has reached nearly 50 million. According to an overseas publisher, the total revenue of Yanxi Strategy in new overseas media has reached tens of millions of levels. 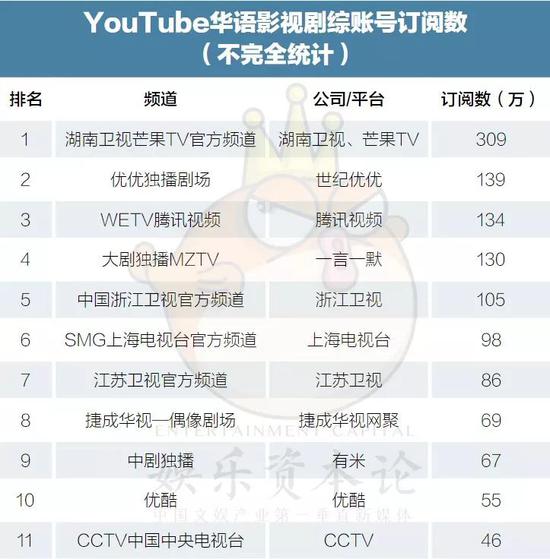 Naturally, it's not just YouTube that makes movies and TV content go to sea. "Langyabang", "Zhenlan Zhuan", "Step by Step" and other dramas broadcast in overseas local television stations, video platforms, and so on, also let the film and television content to see more possibilities. So what are the advantages of YouTube over these channels? What barriers are there?

But large-scale sea trips are still a long way off.

The market for global users is one of YouTube's strengths. 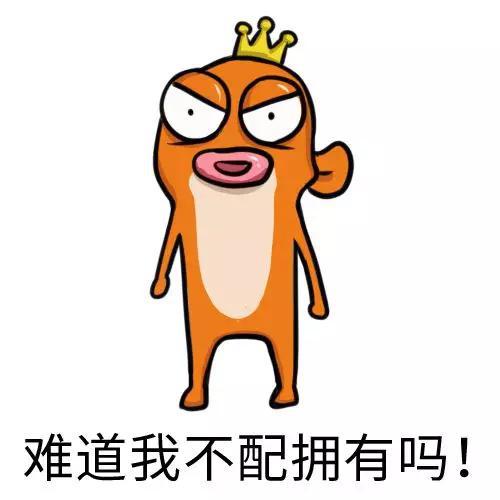 However, the subject matter of the series is limited overseas, which is also a common problem for domestic film and television syntheses to go abroad. Overseas distribution staff told Xiaoyu that costume dramas and sweet love dramas are more popular overseas, TV stations are obviously more profitable than YouTube, and distribution fees can be several times higher; while realist themes, espionage warfare, anti-Japanese war and other types, due to cultural differences, are not welcomed by users of traditional overseas television stations. 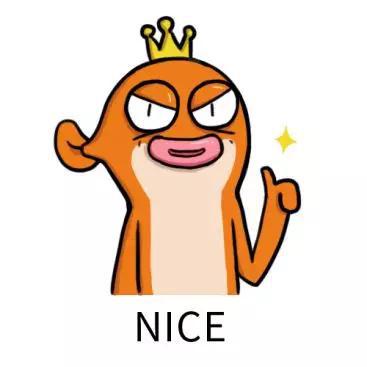 Relevant leaders also said that YouTube's background data to content producers also has a very detailed user profile analysis, can know user areas, age, gender, viewing channels and so on. Using YouTube's own push mechanism and the heat of quality content itself, the cost of using YouTube is less than that of other channels.

It seems that if you open an account on YouTube, you can sit and wait for real gold and silver to rush in. But barriers are also obvious.

Domestic video platforms, in order to safeguard the rights and interests of their members, will require overseas distributors to push the series later than domestic ones, and some of them have regional restrictions on YouTube. For example, opening YouTube in Hong Kong, Macao and Taiwan will not be able to watch some of the mainland films and TV dramas. 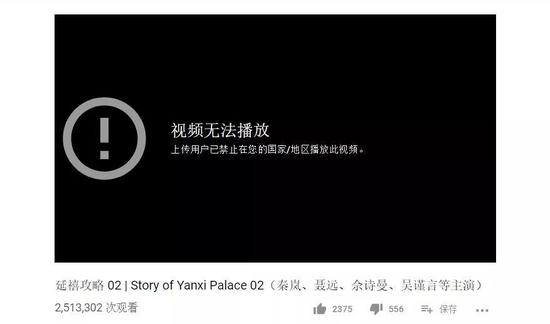 Small entertainment statistics, in YouTube's domestic TV series (with English subtitles), usually less than 10% of the comments from foreign friends. Of course, there are also some Chinese content (mainly realistic drama series, cultural programs, interviews) without English subtitles or English names on the front page.

In this way, despite the barriers, YouTube is also a better choice for expanding markets outside China with its low threshold and considerable revenue. However, from the perspective of cultural communication, it is still an indispensable step to enter the overseas local market.

Related news
YouTube allows users to hide channels in recommended content
Hot news this week
Challenge the fierce rival Intel amd Su Zifeng: This is just the beginning!
Musk is going to blow up the rocket tomorrow
Huawei mate XS Ministry of industry and information technology access: equipped with Kirin 990 5g, better hinge / screen
Can't OEM 16nm chips for Huawei? TSMC: hard to estimate but ready for changes in export control at any time
Samsung Galaxy a71 5g exposure: equipped with exynos 980, square four shot
Magic mobile phone protection shell, match 20 Pro for sale, match 30 Pro for second change
NetEase cloud music and station B could be the only two accidents
Unsealed Taobao account in 980: no malicious refund
TSMC denies being pressured by the us to set up factories in the US: there is no final decision at this stage
Samsung Galaxy a71 5g exposure: cheap "note10" with exynos 980 and square four shot
The most popular news this week
NetEase cloud music and station B could be the only two accidents
Microsoft CEO: technology companies should protect data privacy just like human rights
CAAC: no refund fee for air tickets from 0:00 on January 24
President of Xiaomi International: Xiaomi still wants to enter the US market dominated by apple and Samsung
Over 80 million yuan of contract has been awarded to golde infrared for the application of self-developed chips in the prevention and control of pneumonia
Huawei Developers Conference Announces Extension: Change to Live Online as a New Pneumonia Epidemic
Microsoft chromium edge stable edition ushers in the "new tab" after function improvement
Huawei P40 Pro toughened film spy exposure: the effect of increasing screen curvature is worth looking forward to
DxOMark announces iPhone 11 score: 109 points, just equal to Huawei P20 pro of the year before
Google and Mozilla are sending cake to Microsoft's new edge team