Huawei P30 Series released domestically: The same version is 2068 yuan cheaper than that in Europe 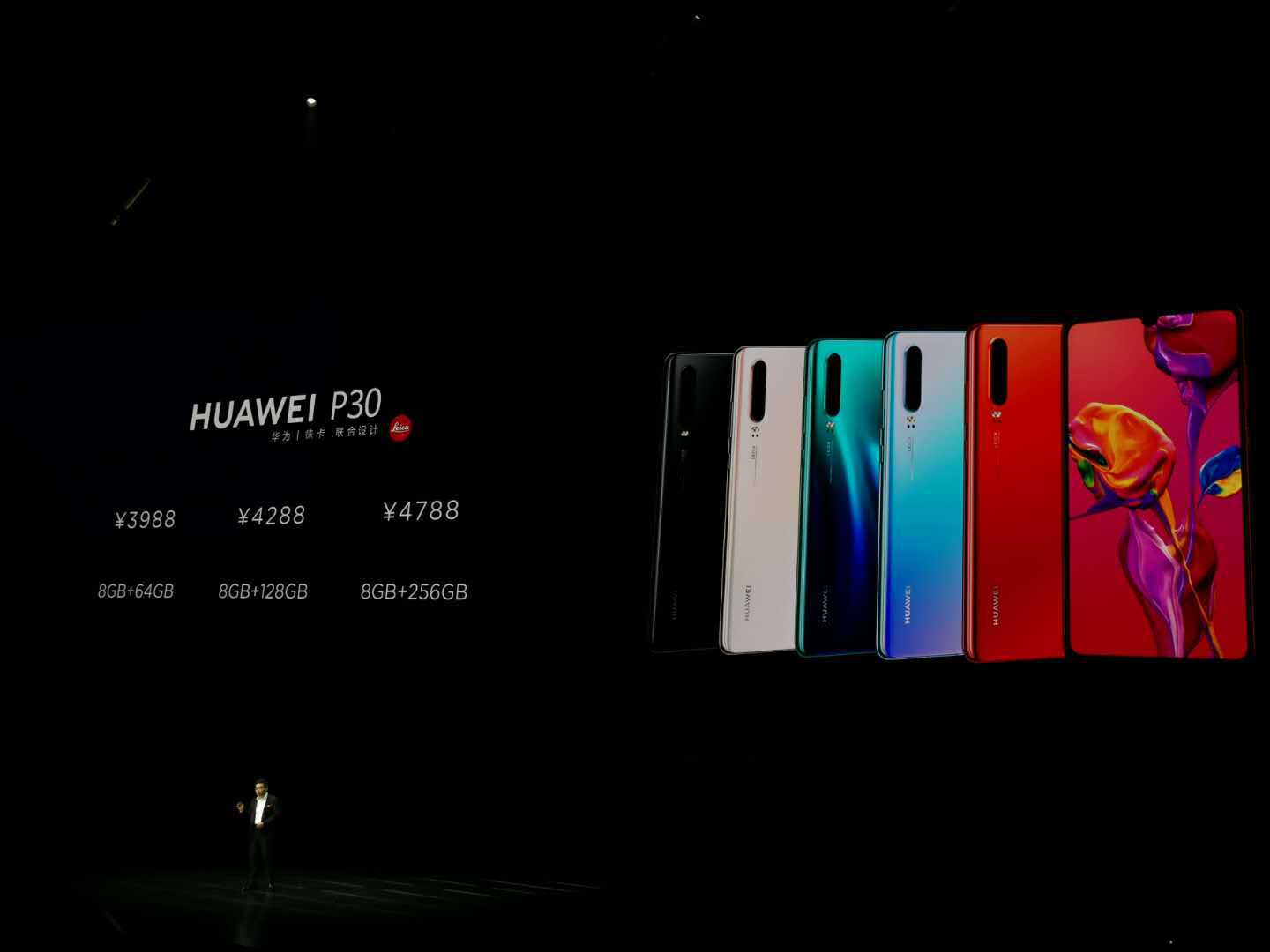 Netease Technologies News April 11, Huawei's P30 series was finally released in China. For all of you, the products that have been released in Paris, France, are most interested in price. In terms of price, the domestic price has always been about 1000 yuan cheaper than overseas. The domestic starting configuration of the P30 series is also higher than that of foreign countries, starting at 8GB and starting at 3988 yuan. 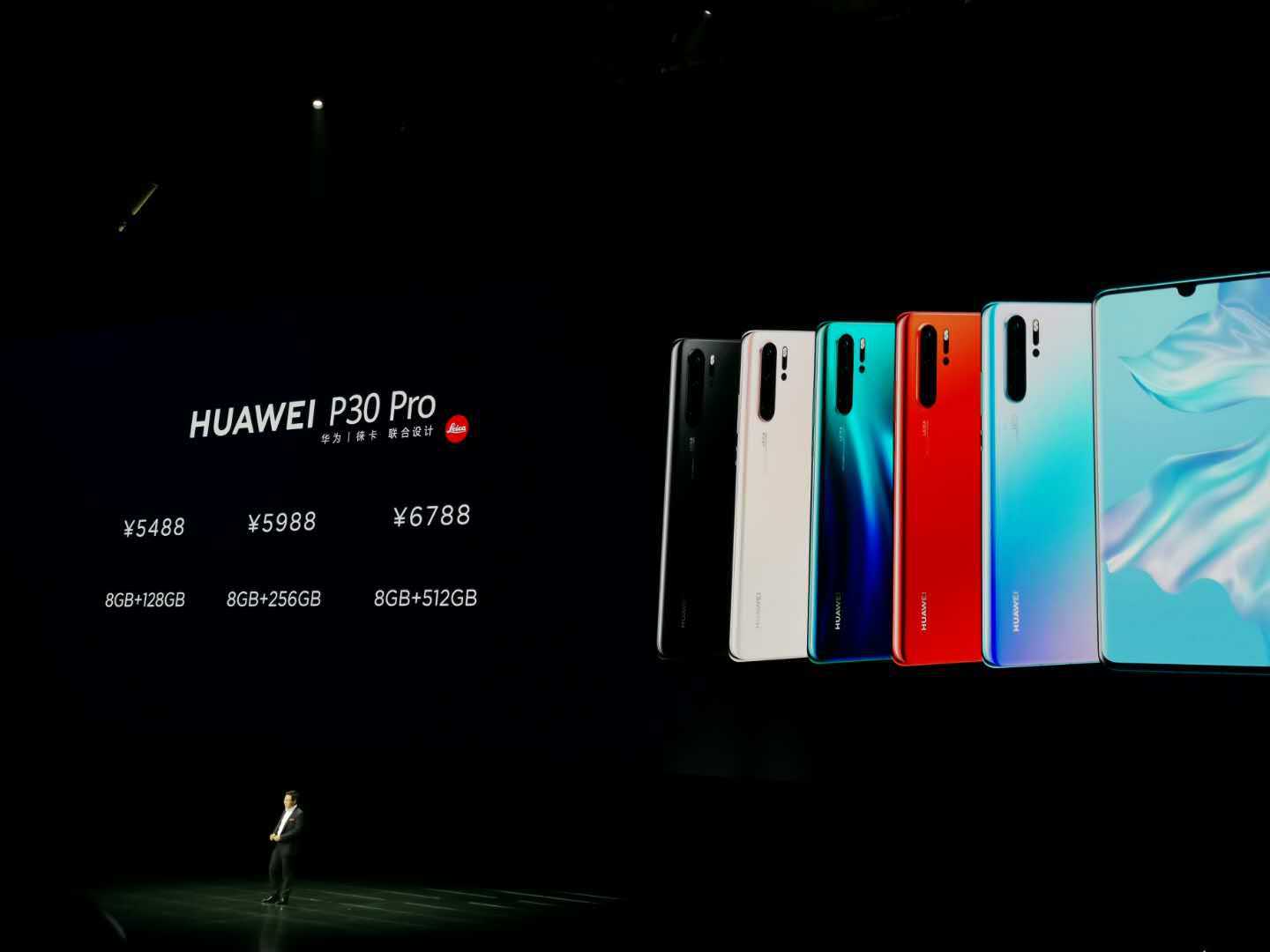 Huawei P-Series has always been light and photography as the core DNA, this P30 series is also taking a new step in photography.

In terms of design concept, Huawei's P30 series makes the mobile phone lighter and thinner while having very narrow bangs, and uses larger batteries at the same time. The P30 series uses a new screen unlocking technology, which increases the unlocking speed by 30%. It is understood that Huiding Technology provides optical fingerprints under the screen for Huawei's P30 series and provides AMOLED touch control scheme.