The total import of chips has exceeded 300 billion US dollars. What are the strengths of China Core and AI chips?

In recent years, the topic of China's lack of core has been concerned, especially the ZTE incident last year has once again made more people aware of the seriousness of China's lack of core problems. With the help of capital, policy, and AI, the new round of chip boom in China has reached new heights. However, the strength of the Chinese core is not realized overnight, so what is the difference now? What are the challenges of the AI ​​chip that has attracted much attention? 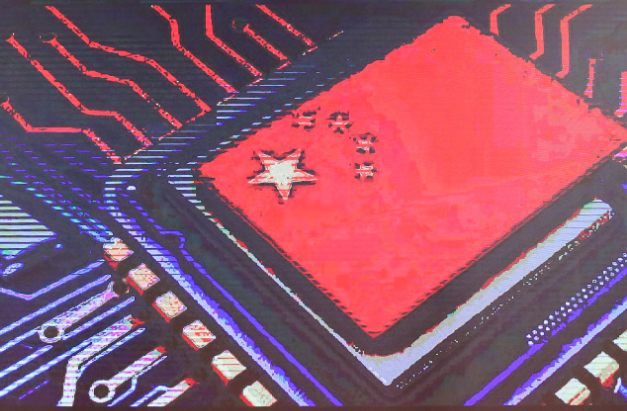 Recently, at the launching ceremony of China Core Application Innovation Summit Forum and China Core Application Innovation Design Competition,Ding Wenwu, general manager of the National Integrated Circuit Industry Investment Fund Co., Ltd., mentioned in his speech that the total amount of chips imported by China in 2018 has exceeded 300 billion US dollars, reaching 312.5 billion US dollars, and in 2017 it was more than 270 billion US dollars. And, the highest share among imported chips is the high-end core chip.Such as CPU, MCU and memory chips. 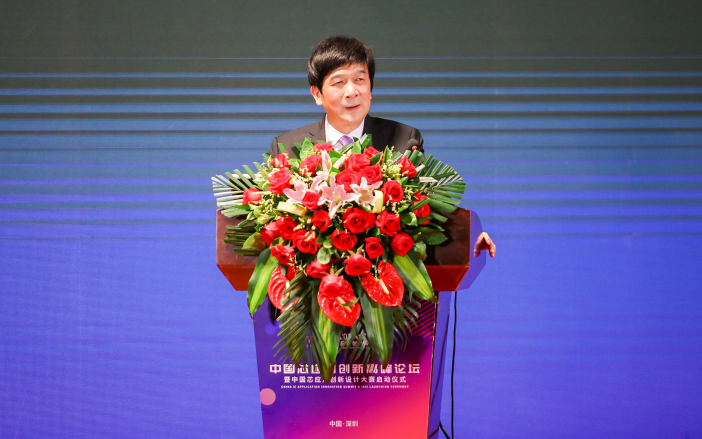 Why is the total amount of Chinese chip imports growing rapidly? Han Xiaomin, general manager of CCID Consulting's IC Industry Research Center, pointed out that on the one hand, the storage chip increased by a large margin last year and promoted the global semiconductor industry's new output value. According to WSTS statistics, the global version of the conductor industry grew by 13.7% to US$468.8 billion. On the other hand, China is undoubtedly the largest single market for global semiconductors. Last year, the market share reached 33.8%, and the market growth was as high as 20.5%, which was 13.7% higher than the overall market and 16.4 in the US-based North American market. % growth rate. 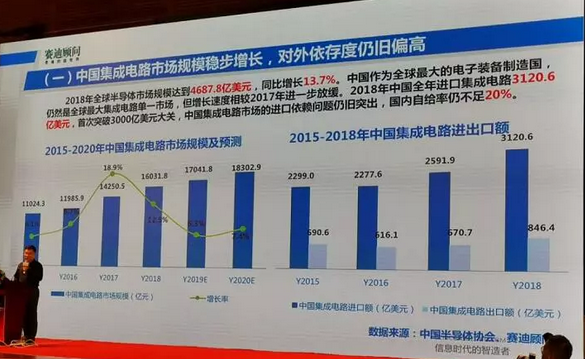 The rapid growth of the Chinese market and the rise in the price of memory chips have caused China's chip imports to exceed 300 billion in 2018. However, the development of the domestic semiconductor industry is difficult to meet the needs of the domestic market, especially in the high-end chip market, so the country will be in 2014. The China Integrated Circuit Industry Investment Fund was established and its policy is also strongly supported.

Ding Wenwu pointed out that the development of the integrated circuit industry is inseparable from application innovation. The big fund has been established for five years this year. The first batch of fund-invested enterprises have reached the post-investment guidance stage.I hope to see more Chinese companies from chip-level to system-level integration and synergy, and only then will they have the opportunity to form new global competitiveness and play a more important role in the historical process of China's re-emergence.

Driven by capital and policies, China's IC industry continues to develop, but no gratifying results have been seen yet. Zhang Haixia, president of iCAN International Alliance, reviewed the development of the global chip industry at the summit forum and said:“I carefully analyzed and thought that our surface is lacking in core, but it is actually lacking. ” 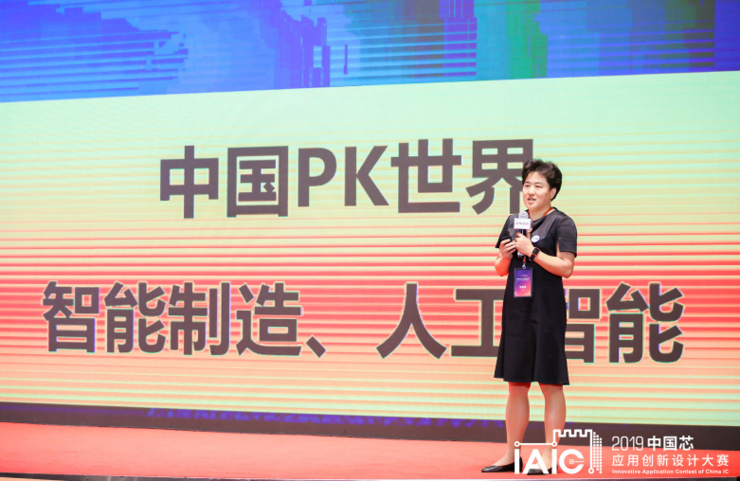 Zhang Haixia further said that what we lack is the real people who can experience in the field of chips. When new problems arise, we compete with other countries in the world. When chips are most needed, the talents for chip design and application are seriously lacking. Therefore, more people must enter this industry and field.

“Today, to be the China Core Application Innovation Design Competition, to use the Chinese core to light up the future game is to mobilize more people, not only people in the industry, but also to let more people pay attention to and join the Chinese core business. Let them know what to do in the application field of the chip industry. Only when this concept and atmosphere are established can the Chinese core become a eternal heart that will affect the world and a wick that illuminates the world. & rdquo; Zhang Haixia also said. 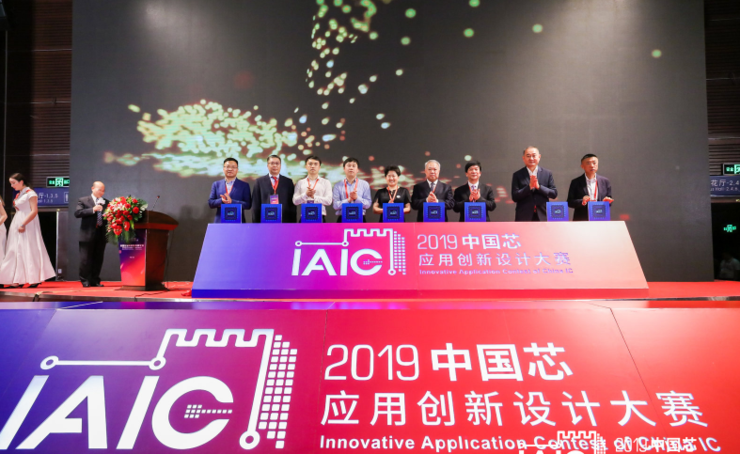 Liu Xun, CEO of China Telecom, also mentioned in the introduction that this year's competition focused on the electronic information industry such as artificial intelligence, Internet of Things, information security, Beidou navigation, etc. with the theme of “lighting the future with Chinese core”. Key technology and application market, welcome friends who have already planned or plan to adopt Chinese core in project design, or who are willing to try to adopt Chinese core in design, and participate in the competition, “except for bonuses and honors, more importantly, we are participating in the competition. The contestants have provided counseling to many senior experts, and jointly provided capital injection and technical empowerment to many resource-based institutions such as the National IC Industry Fund, China Electronics Group, Alibaba, Hisilicon, and Ziguang. The projects with market potential can also be used. China Telecom has more than 30 years of component distribution resources, quickly docking the industry and the market, allowing projects to develop faster.

Why is the hottest AI chip landing progressing slowly?

Of course, the most concerned about the chip field is the AI ​​chip. Many insiders also believe that the AI ​​era and the AI ​​chip will become opportunities for China to catch up. Therefore, the landing of the AI ​​chip becomes the key. Lu Kuanliang, general manager of Hisilicon Semiconductor Imaging Division, pointed out thatAI has been talking for many years. I think the thunder and rain are small and have not met our expectations. We are also analyzing this reason internally. 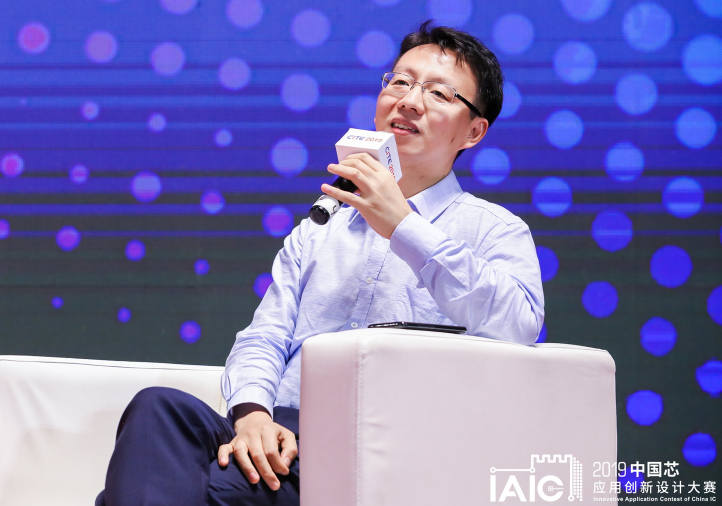 Lu Kuanliang believes that there are four reasons,The first is that AI can't be generalized. It must be combined with application scenarios and market segments to talk about real applications. The second is that AI chips do not have their own industry standards in every market segment. Even in the security industry, each city security project is differentiated, which makes the cost of replication very high. The third is that the algorithm has improved, but the accuracy of the entire algorithm has not yet reached expectations. For example, the security camera has an accuracy of 60% to 90% in different environments. Finally, the cost of the AI ​​chip has approached PQ, the cost of image measurement, but the algorithm is more expensive. 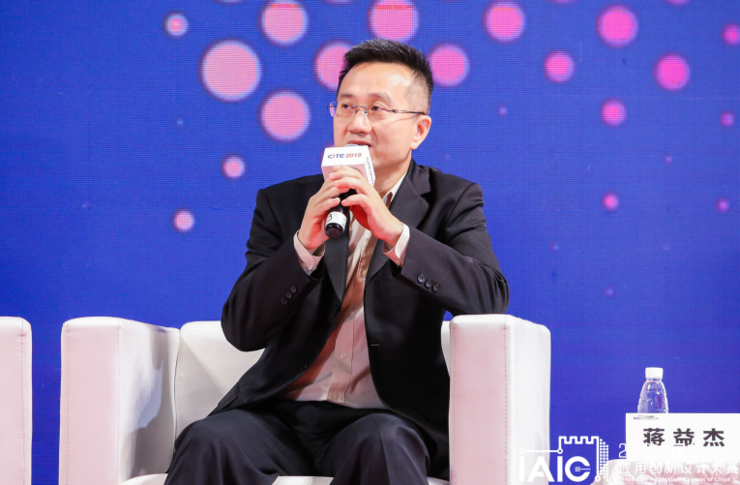 Regarding the algorithm of AI chip, Jiang Yijie, senior marketing director of Shanghai Minsheng Semiconductor Co., Ltd. also said that the development of voice and IoT in AI over the past two years has shown us some light, and it is part of the voice. Our chips can meet the demand in terms of computing power, and the power consumption can reach the first-class level. However, the important and advanced algorithms of voice are basically in the hands of foreign companies, so they also need to rely on foreign imports.The development of the Chinese core, the algorithm and software part can still be pondered.

Lu Kuanliang also said thatAI, including the development of the AI ​​chip industry, also needs to be promoted by the government, research institutes and institutions. Technically, experts and pioneers from all walks of life are required to dig deeper and explore. It also needs a group of people from all walks of life to do things and industry, and truly empower an industry. Lei Fengwang

Lei Feng.com believes that the support of big funds and policies has indeed caused more people to pay attention to the development of China's integrated circuit industry. To what extent the big funds in the fifth year have promoted the development of China's integrated circuit industry have some doubts. sound. However, what we need to see is that the chip itself is a long-cycle industry. It is difficult to see immediate results. What is more important is the lack of talent. This is also a problem that is difficult to solve in the short term.