LG has also registered a number of curlable flexible screen trademarks. The shape of the future mobile phone is quite strange. 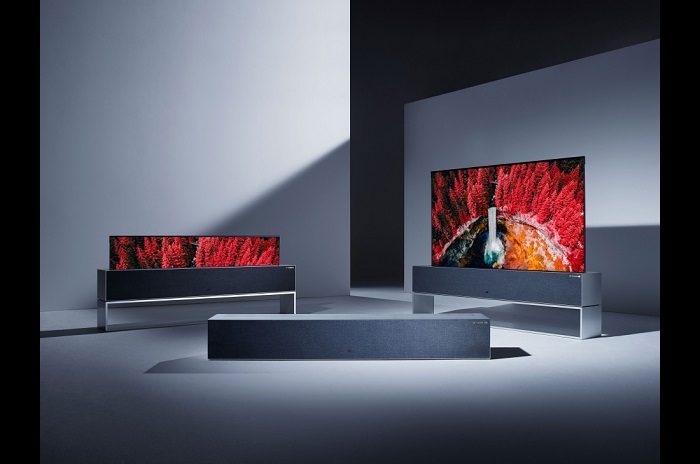 Earlier this year, LG President and Chief Technology Officer IP Park said in an interview with Tom's Guide that the company is really committed to the development of rollable and collapsible smartphones. 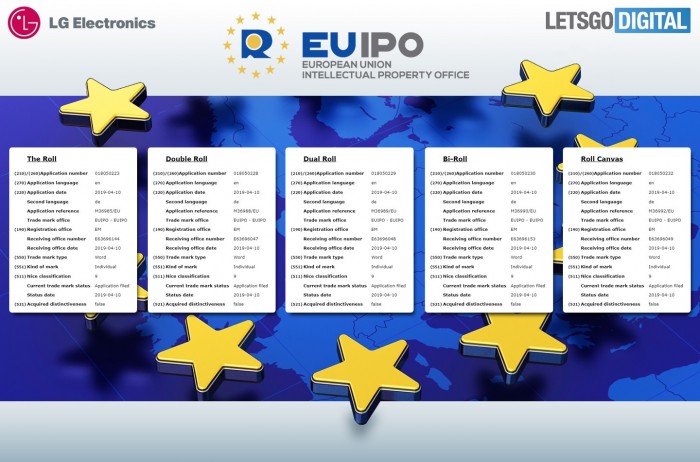 Of course, this is not a big surprise, after all, earlier this year, the company has already demonstrated the ability to have a curlable screen.TV- Namely Signature OLED TV R.

However, among the ten trademarks exposed by EUIPO on Wednesday, LetsGoDigital found that the company might have another strange new mobile device. 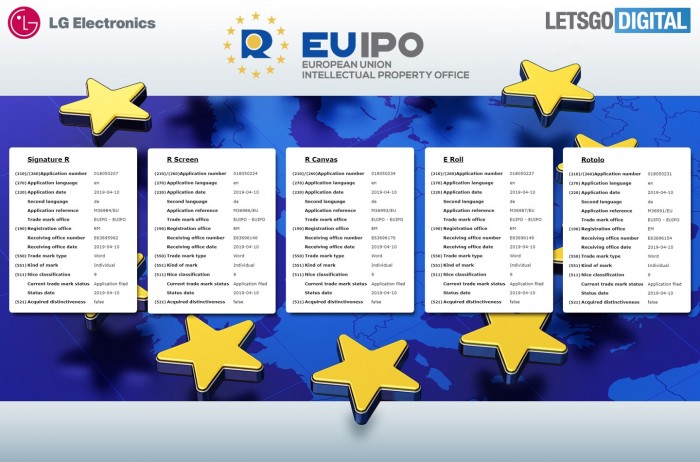 The documents indicate that these trademark applications belong to the “ninth category”, although LG is somewhat vague, but still knows these and intelligenceMobile phoneRelated to the design.

At the end of last year, we also saw another name for a rollable smart machine, including Rollables, Foldables, and Clear Screens. Of course, this does not mean that we will soon see the launch of related products.