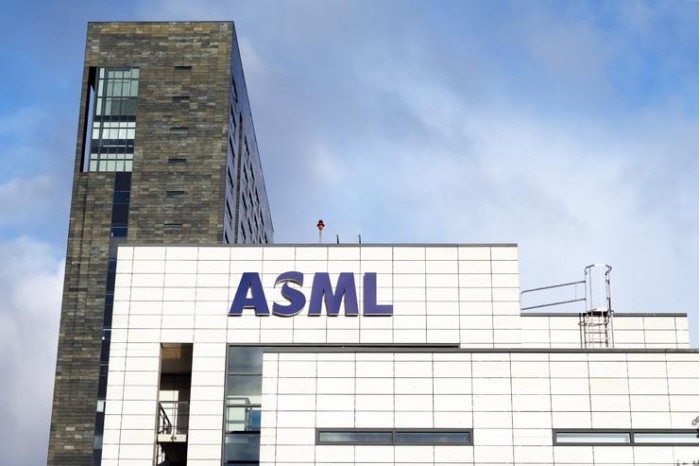 The news came from a local media in the Netherlands (Financieele Dagblad), which reported that several Chinese employees had stolen trade secrets from ASML's US subsidiary, causing ASML to lose hundreds of millions of dollars.

According to relevant reports, these Chinese employees are employees of the research and development department of ASML. They have permission to access the internal network of ASML San Jose, USA. They use their positions to steal the source code of the equipment, software, company pricing strategy and internal use. Equipment manual and pass the information to ASML competitor XTAL.

So, does XTAL really steal ASML trade secrets? At least from the court's judgment, this is indeed the case. In November 2018, ASML sued XTAL on the grounds of “stealing trade secrets”. The court officially ruled that XTAL must pay ASML $233 million in damages. However, one month later, XTAL filed for bankruptcy.

XTAL was established in Silicon Valley in the United States in 2014. Although it was established more than ten years later than ASML, due to ASML's unique market position, customers still hope that several companies will compete at the same time. For example, Samsung is the customer of XTAL, but obviously XTAL Failure to break through ASML's technology plus commercial barriers.

At a regular press conference hosted by Foreign Ministry spokesperson Lu Yu on April 11, a reporter asked, "A Dutch financial media reported that Chinese executives of the Dutch semiconductor industry ASML have stolen the company's trade secrets, causing huge profits. The loss, and said that these technologies were leaked to the Chinese government. Did China know about this? What is the comment?"

Lu Wei: We noticed the report, but did not understand the specific situation you mentioned. In fact, China and the Netherlands have always maintained good cooperation in the field of science and technology. We have reiterated many times that the Chinese government attaches great importance to intellectual property protection. We have always asked overseas Chinese citizens and businesses to abide by the laws of the host country.

As for China itself, China's scientific and technological development is not based on stealing, and the second is not relying on robbing. It is the Chinese people who have worked hard with their own wisdom and sweat.

ASMIL President and CEO Peter Wennink was also the first to respond to sensitive topics such as chip and big country relations. ASML disagreed with it as a victim of “Chinese spies”.

"The speech that we are victims of a state conspiracy to some extent is wrong. The truth is that we are 'robbed' by a small group of employees in Silicon Valley who violate the law to 'destroy public fat'. All of this happens in a few years. Before. We found this ourselves and immediately sought legal proceedings in public courts in 2016. After we won the lawsuit in November 2018, it was expressed in several reports,” Peter Wennink said.

ASML officials said that mask optimization software stolen by employees of all nationalities is a small part of the ASML product and service portfolio, with the goal of creating a competitive product and selling it to existing ASML customers in Korea (should be Samsung), part of XTAL's funding comes from South Korea. It is unclear to what extent the $233 million in damages can be recovered from the now bankrupt XTAL.

“We dislike any suggestion that this incident has any impact on ASML's business in China. Some people happen to be Chinese citizens, but people from other countries are also involved. We do care to protect our know-how and information security. Very sensitive. We believe that we can provide services to all customers including Chinese customers and help them establish business. Recently, constructive negotiations and agreements between the EU and China have strengthened China's respect and protection of intellectual property rights of non-Chinese companies. Including effective enforcement actions, we are encouraged when we see these being implemented in Chinese law and trials,” Wenning said.

According to ASML's official website, ASML has offices in more than 60 cities in 16 countries and is headquartered in Veldhoven, the Netherlands, with more than 23,000 employees.

"Production determines consumption", ASML's position in the semiconductor industry is so irreplaceable, even Intel, Samsung and TSMC can only wait for ASML supply. Even as ASML's R&D progress is slow, the three major companies have invested billions of dollars to help ASML develop EUV lithography and 18-inch wafers, which shows the high threshold of lithography. 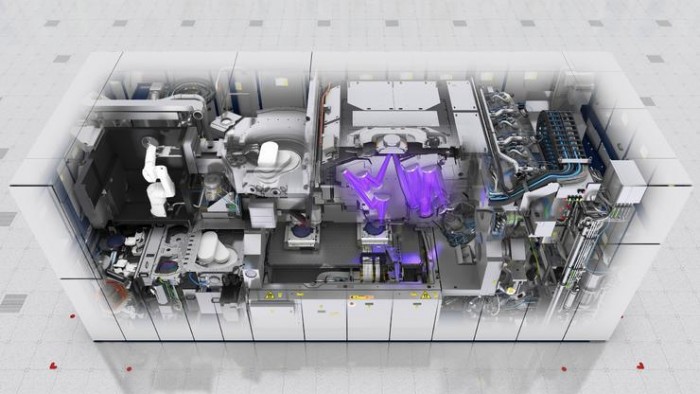 Photolithography means to use light to make a graphic (process). The production of integrated circuits can be divided into three steps:

This process is similar to photo printing. The light is focused on the film through the lens. The sensitizer on the film changes with the light. The sensitizer that has changed after receiving the film is developed and fixed by the developer to form a contrast or complementary color. Image. The carrier of the lithographic integrated circuit becomes a wafer, and imaging becomes a circuit.

The chip is known as industrial oil, and the lithography machine is known as the jewel of the semiconductor industry. At present, ASML has occupied the absolute dominance of the industry. On the one hand, the high-end process is unparalleled, on the other hand, the market share is very high, followed by its The latter Nikon and Canon technology are one or two generations apart. In 2017, the total number of lithography machines in the world was 294, and ASML shipped 198 units, accounting for 68% of the market. In the higher-end EUV lithography machine, the ASML share is 100%.

The EUV in the EUV lithography machine refers to the extreme ultraviolet light with a wavelength of 13.5 nm. The ordinary DUV lithography machine uses the deep ultraviolet light of 193 nm. The EUV lithography machine can greatly improve the semiconductor process level and realize the process of 7 nm and below. More importantly, this is the basis for the continued existence of the semiconductor Moore's Law. The current Moore's Law is not a problem of chip design. Purely the material technology is not up to standard, ASML can provide more sophisticated equipment, almost the most upstream of the industry.

According to Intel's plan, EUV lithography machine should have been put into use as early as 2005, but this obviously underestimates the difficulty of materials science. The EUV wavelength is only 13 nanometers, the light energy and destructiveness are extremely high, all parts and materials of the process. The sample challenges the process limit, and the mechanical action error is measured in picoseconds (one-thousandth of a second).