Guo Taiming resigned from the chairman? Foxconn: It’s not true, he just wants to retreat to the second line. 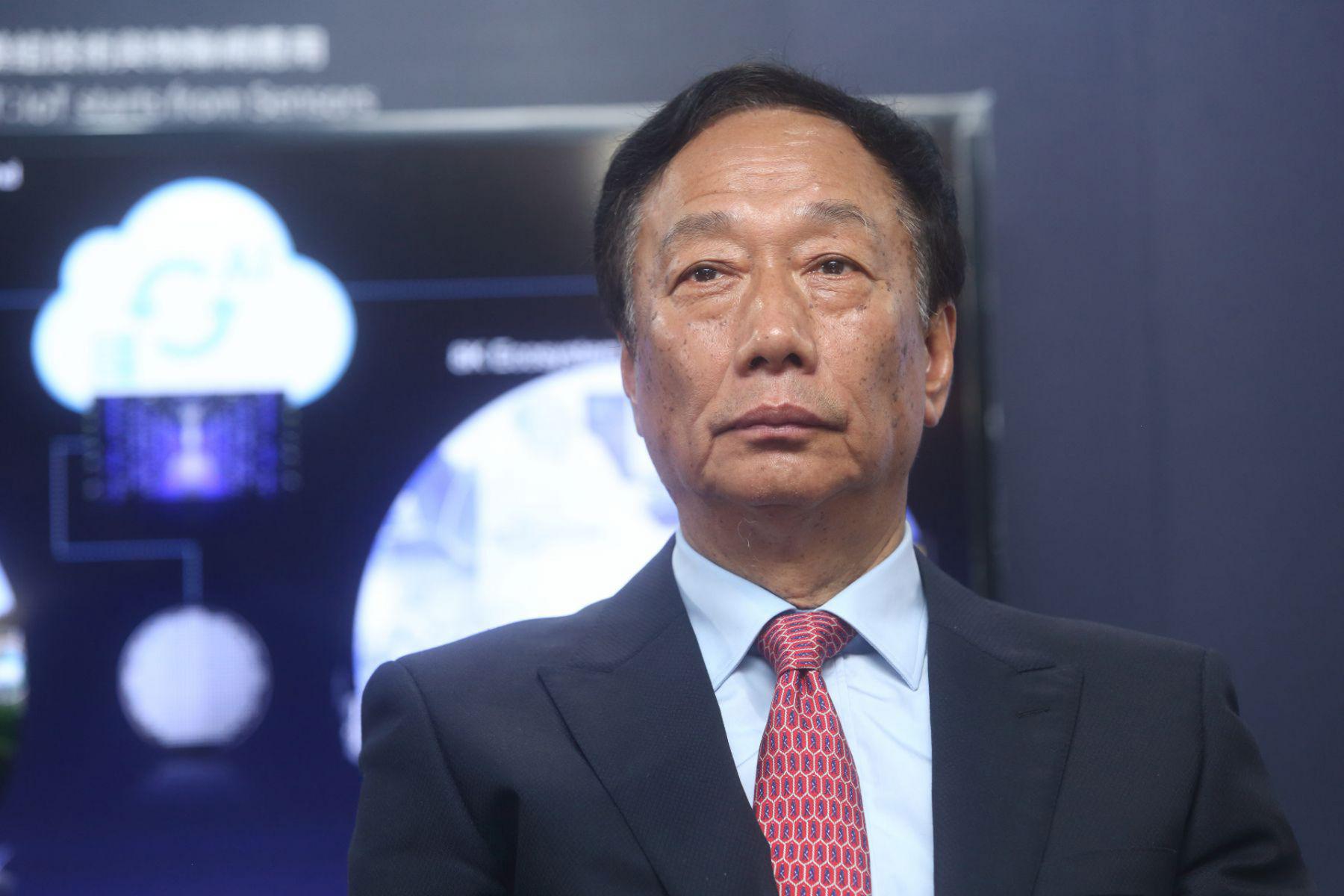 Original title: Guo Taiming resigned as chairman of the board? Foxconn responded to the news is not true, it is hoped to retreat to the second line

On April 15th, it was reported that Guo Hongming, chairman of Taiwan's Hon Hai, said that he planned to resign as chairman in the next few months, and his resignation plan must be approved by the board of directors.

Foxconn said in response to the first financial reporter, "This is false news, Guo Dong just said that he hopes to retreat to the second line, so that young people focus on daily affairs, he is focused on strategic direction. ”

According to the reporter, Guo Taiming said in an event on April 15 that “the board of directors will draft a new list of directors in May.... Strengthen the management of the directors and minimize my personal color, exFii, SFARP. We have a Japanese team to operate Sharp well. Other new businesses, safe and healthy, not all are manufactured, have very strong teams. I invest in the future and set my direction for 45 years. Experience gives me some time to write a book to inherit and support other companies. The general direction of the company will still be guided by me, and I will retreat to the second line in daily operation. I feel that I should downplay my personal color. I am 69 years old. I have 45 years of experience to pass on to them. This is the goal I am setting now. Let young people learn to get up early and replace my position as soon as possible. I can free up. Take time to make long-term plans for the company's future. ”

Guo Taiming is the absolute “overbearing president” of Foxconn.

Although the topic of successors has never stopped discussing, but in Guo Taiming's own words, "I have to talk about sticking to young people recently, but I can't easily retreat to the second line, or the stock price will fall tomorrow." ”

From a small factory in Xixiang, Xixiang, Shenzhen, it has grown into a “super-enterprise” with an annual income of nearly 900 billion yuan and 1.2 million employees. Guo Taiming created the “Foxconn model”, even the President of the United States. Trump also praised it as "the greatest businessman in the world".

Guo Taiming said that he is willing to be the tiger. The classic book "Tiger and Fox" about him is always placed in the conspicuous place of the staff bookcase. The title of the book means that the actor has the flexibility of the fox and the temperament of the tiger. It is possible to be in the jungle. Survive.

Guo Taiming thinks that as a leader, there must be some domineering, because the person who makes decisions and is responsible for the success or failure of the decision is the leader. He believes in one sentence: There is no high-tech out of the laboratory, only discipline is enforced, discipline is at work, and everyone has to play a role.

For the managers with a slightly higher position in Foxconn, Guo Taiming is absolutely strict. He said: "The more fierce I am, the more likely it is the successor" “ The successor is definitely not the group that started my business, I am too close, I must be 20 years younger than me. ”

For the successor of the company, Guo Taiming said that he is thinking about his daily day and night, “Because of the need for artificial intelligence (AI), Internet of Things (IoT) cross-disciplinary talents in the future, Hon Hai has started the cultivation of relevant talents. But at this stage, you can't tell them "you are the successor".

Related news
Guo Taiming resigned from the chairman? Foxconn: It’s not true, he just wants to retreat to the second line.
Foxconn Chairman Guo Taiming: iPhone started mass production in India this year
Guo Taiming: Hon Hai is preparing to mass produce iPhones in India this year.
Foxconn Chip Business Manager Liu Yangwei or Cheng Guo Taiming's successor becomes the next chairman
Reuters: Foxconn plans to carry out major management restructuring
Foxconn confirmed that the establishment of the nine-person Operation Committee implied Guo Taiming's successor.
Foxconn set up a nine-person Operation Committee to confirm Gou's potential successor
Bloomberg: Foxconn founder Terry Gou is likely to leave as early as Friday
Hot news this week
Wechat has not done this function for N years! Use this app to make up for the defects of wechat
IPhone 12: it's more like throwing away the charger
Gree's response to "being disqualified from winning the bid": a mistake made by the bidder in sorting out the materials
NASA's face touching Necklace: vibration warning to prevent the spread of new coronavirus
Microsoft official free data recovery tool windows file recovery experience
Apple wants to know: what do you do with the charging head of the old iPhone?
Amazon cancels disposable plastic products in India
Luo Yonghao comments on ideal one: Tesla Model 3 is not a car of a level at all
Tencent magic change Yang surpasses video self mockery: I'm a simple and honest fake spicy sauce lost 16 million
A 400-brand evacuation Facebook： the internet giant strangled?
The most popular news this week
Tencent PK old Ganma: the storm is suspended, the question remains
Windows 10 new start menu design more information exposure
Behind Intel's "out of stock" wave: is it really a false alarm?
The new work movie starring Zhen Zidan will start shooting: game adaptation and customization of "hot blooded scoundrel"
Facebook boycotts extended suspension of advertising by Canadian banks
NASA releases new structure design test video of SLS rocket
Microsoft will start pushing a new version of edge to more windows 10 users
India's new e-commerce regulations curb Amazon, Google and other local hegemony
France :Huawei5 G devices are not completely banned but operators are encouraged to "not try"
Compare the new iPhone Se and 7! 5.4 "iPhone 12 model exposure: too fragrant