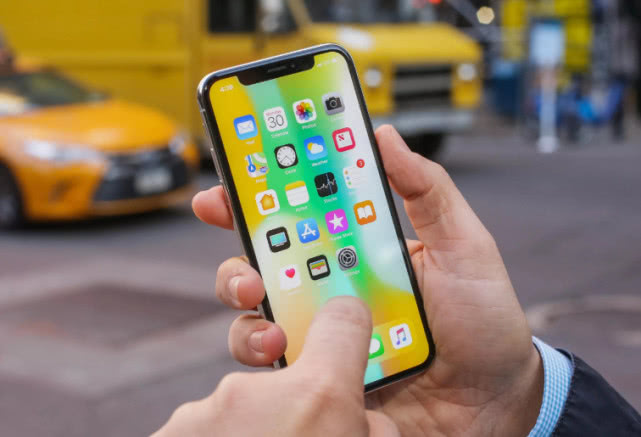 Guo Taiming said at an event: “In the future, we will play a very important role in the Indian smartphone industry. ”“We have moved the production line there. ”

Guo Taiming also said on Monday that he plans to withdraw from day-to-day operations and focus on a broader strategy. Guo Taiming's special assistant Louis Woo said that Guo Taiming will not resign or give up his chairmanship.

For many years, China has been Foxconn's most important manufacturing base, with Foxconn's largest factory and hundreds of partners.

People familiar with the matter said that before Apple released the next-generation iPhone in September this year, Foxconn's Indian assembly line will mainly serve India's domestic and export markets. They said that as the iPhone's largest foundry, Foxconn will initially invest about $300 million in the local manufacturing of Apple phones. As capacity expands, these investments will gradually increase.

Guo Taiming said his company is negotiating investment terms with the Indian government. He said that he has more than a dozen software developers in India and plans to increase this number to 600.

“We are the main assembler after all,” said Guo Taiming on Monday. “If our customers want to expand, they need to rely on us to develop an integrated supply chain. ”

Producing mobile phones in India will also help Apple promote its retail business in India. The company needs to meet 30% of local procurement rules in order to open its own store in the local area.

Last year, Indians bought more than 140 million smartphones, while Apple only sold 1.7 million because consumers prefer cheaper models from Chinese handset makers. On Xiaomi's Indian website, Red Rice Note 7 is priced at 9999 rupees (about 143 US dollars), which is about one-tenth of the price of Apple iPhone X in India. (Tencent Technology Review / 皎晗)