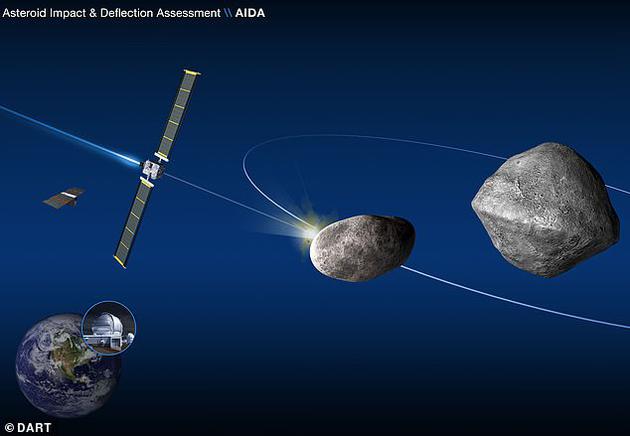 The target of the DART mission is Didymos, a near-Earth twin asteroid with a width of about 800 meters. Another of the two asteroids is a satellite, which is only 150 meters wide. 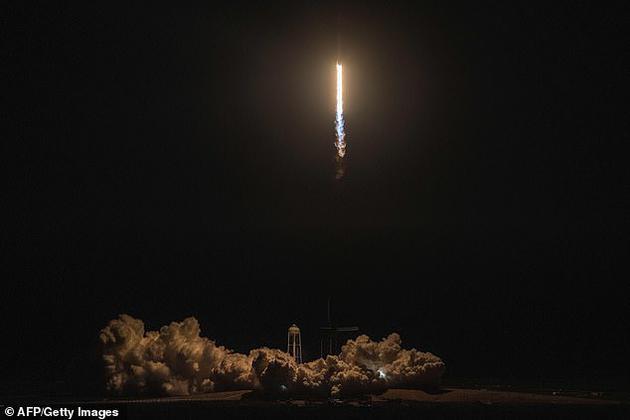 Sina Science and Technology News, Beijing time, April 16, according to foreign media reports, in the US National Aeronautics and Space Administration (NASA) (NASA) will launch a small aircraft directly into the asteroid's radical plan, Now there is another strong participant. NASA recently announced that they have selected Elon.

For the first time, this pioneering mission will deliberately deflect a probe from orbit by colliding it with an asteroid at high speed. In 2021, the DART probe will launch Falcon 9 rocket from Vandenberg Air Force Base, California. It is expected to reach Didymos, a twin asteroid 11 million kilometers from Earth, in October 222.

NASA revealed on April 12 that it had chosen SpaceX to provide launch services for the upcoming DART mission. This marks another achievement for Musk's company in just a few days. Just the day before, SpaceX successfully launched the Falcon Heavy Rocket for the second time, completing the first commercial mission of the giant rocket.

Now, SpaceX will also be involved in planetary defense. The success of the Dart mission depends on the so-called

The other object of the twin asteroids is a moon with a width of only 150m. This is, according to NASA,

How to prevent asteroids from hitting Earth?

If an asteroid were flying toward Earth now, NASA would not be able to deflect it from orbit, but they could mitigate the impact as much as possible and take measures to protect lives and property, including evacuating affected areas and transferring critical infrastructure.

Understanding the trajectory, size, shape, mass, material composition and rotational dynamics of asteroids will help experts determine the severity of possible impact events. Of course, the key to mitigating damage is to identify any potential threats as early as possible.

NASA is currently pursuing a mission to prevent asteroids from colliding with Earth through a probe the size of a refrigerator. The program will test a smaller, non-threatening asteroid in 2024. This is the first demonstration of asteroid deflection technology for planetary defense.

The dual asteroid redirection test (DART) will use a technology called dynamic impactor, which impacts an asteroid to change its orbit. The impact will only change the asteroid's total velocity by a small margin, but if the asteroid is prepared before the predicted impact, over time, this tiny push will cause the asteroid to deviate significantly from Earth's orbit. (Ren Tian)