Samsung announced the completion of the 5nm EUV process: it will be put into production next year 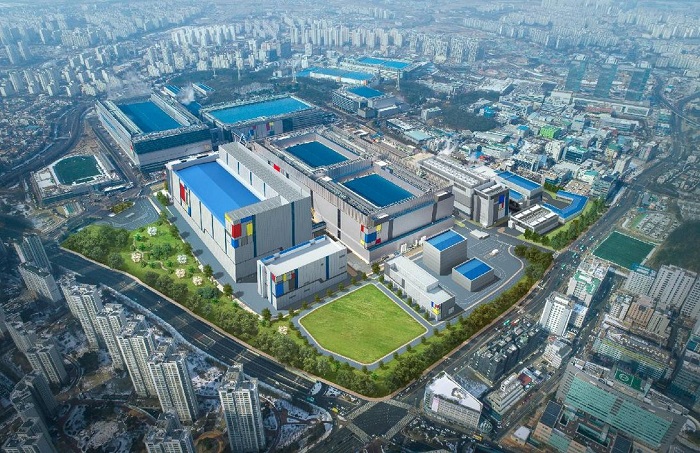 So what's the performance under the new process? Samsung emphasizes that 5nm FinFET technology can reduce chip power consumption by 20% (compared with 7Nm technology) and improve performance by 10%. Thus, it can have more innovative standard cell architectures.

Samsung says another major advantage of 5nm is that it allows 7Nm customers to transition to 5nm, which reduces the cost of migration and shortens the time of product development.

Earlier, TSMC announced that the first generation of 5nm was their second introduction of EUV technology, up to 14 layers, while the second generation of 7Nm EUV had only four layers.

With the withdrawal of GF and Unicom, Samsung, TSMC and Intel are the only wafer manufacturers that can make 7Nm wafers and more advanced technology at present, but Intel does not compete directly with TSMC because its wafer factories are still in a hurry to meet their own needs, just to insure the uneven rival AMD will place heavy orders.