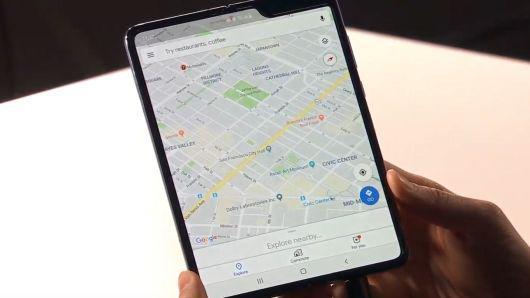 On February 28, at the launch of the new Samsung Galaxy S10 series, the highly anticipated first foldable screen mobile phone, Galaxy Fold, was officially unveiled in China. At present, Galaxy Fold has officially launched Samsung China's official website, which can be pre-registered.

Galaxy Fold carries the largest 7.3-inch dynamic AMOLED foldable full-screen of Samsung Galaxy smartphones to date, and a 4.6-inch Super AMOLED external screen, which has two modes of use.

Samsung's official website has opened the pre-registration of Galaxy Fold's national edition, and the page shows that the mobile phone will be on the market soon. Reference to Galaxy Fold in the United States, the opening price is $1980, about RMB 13300, and the price of the State Bank edition is estimated to be more than 10,000 yuan.