To this end, Fujitsu has developed a 7nm 52-core A64FX processor with double-precision floating-point performance of 2.7TFLOPS. Recently, Fujitsu announced the official launch of the Post-K super-computing production plan, which is expected to be deployed between 2021 and 2022. 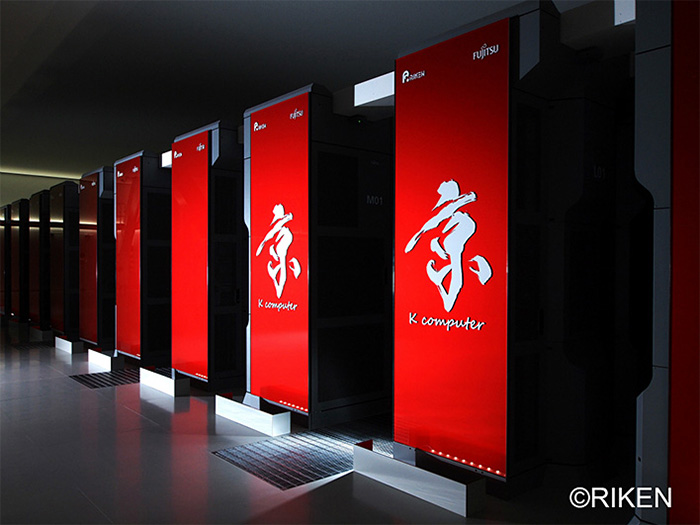 Compared with the existing supercomputer, the biggest change of the next generation of Kyocera is that the processor has completely shifted from SPARC64 architecture to ARM. Fujitsu has already announced the self-developed ARMv8 SVE (Scalable Vector Extension) chip, which uses 512bit floating point. The arithmetic unit uses 48 cores + 2 auxiliary cores for each node, and the 48 core + 4 auxiliary core structure for IO and compute nodes. 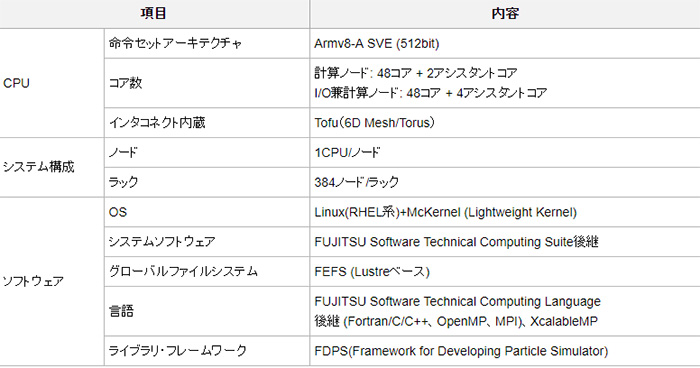 The focus of Post-K supercomputer is A64FX processor. The architecture of this processor is also very special. It consists of 48 computing cores and 4 assisted cores. It is divided into four CMG units, 13 cores per unit, 28Gbps I. /O bandwidth, 16 PCIe 3.0 channels.

Fujitsu's A64FX processor will be produced using the 7nm FinFET process, with 8.876 billion transistors and performance of 2.7 TFLOPS, which is about 2.5 times that of the previous generation SPARC V9 processor 1.1 TFLOPS. 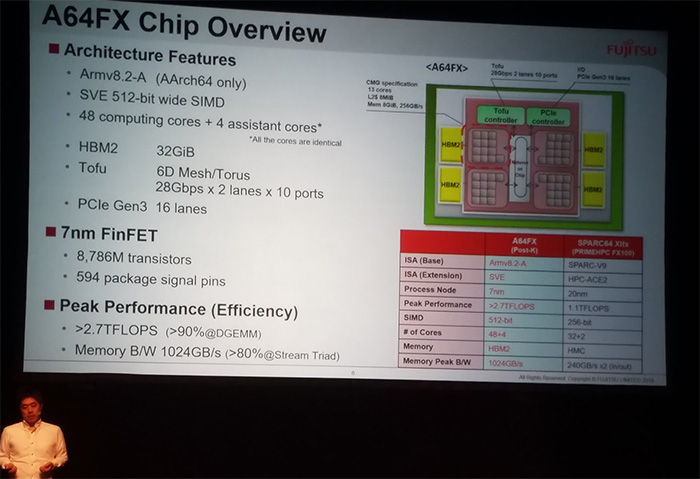 Fujitsu has announced that it has signed a contract with RIKEN to form a Post-K supercomputer. The key computing system is manufactured by Fujitsu IT Products Co., Ltd. and will be installed and deployed in RIKEN's Computing Science Center.

In addition to the development of Post-K supercomputer for RIKEN, Fujitsu will also develop the technology developed by Post-K for commercial super-computing production. It is planned to be officially launched in the second half of FY2019, and it will become Fujitsu PRIMEHPC FX100 supercomputer system. In order to meet the broader market demand, Fujitsu will also introduce entry-level super-computing that is easier to deploy, or provide these technologies to other developers.