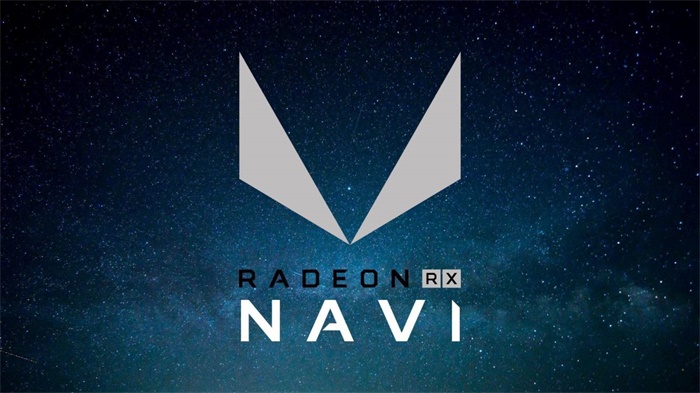 Since the RX Vega Series in 2017, AMD has not yet introduced a truly new GPU architecture for its graphics cards. Of course, both Radeon VII and RX 590 are new models, but they all come from the reduction and adjustment of existing Vega and Polaris architectures. The history of Polaris architecture can be traced back to mid-2016.

There are many signs that AMD will launch Ryzen 3000 CPU and new Navi GPU on Taipei Computex. According to the latest rumors, AMD Navi GPU will introduce Draw Stream Binning Rasterizer on Vega architecture, but the underlying architecture still belongs to GCN.

There is no doubt that AMD GPU lags behind Nvidia in terms of performance, efficiency and functionality. This can be traced back to at least 2014, when Nvidia's Maxwell architecture doubled its efficiency without sacrificing performance. This makes the Radeon R9 series can only be reduced in price. Every new GPU series is hard to narrow the gap, especially in terms of power efficiency and chip size. AMD does have a price war in some scenario, but it's time for a new design. 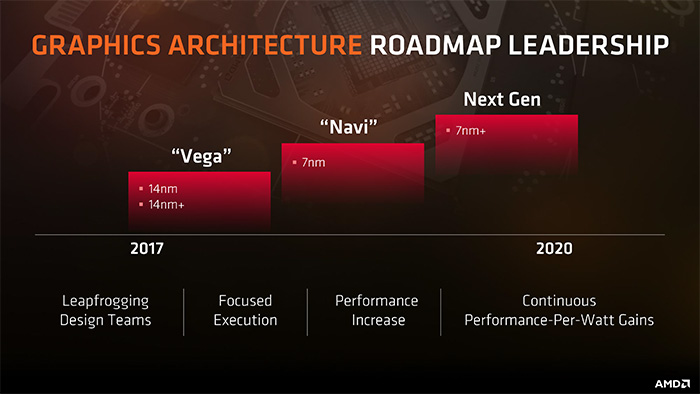 According to current information, Navi's new graphics card will use TSMC's 7-nm technology to achieve higher clock speed, more number of cores and new functions. In terms of display memory, it is likely that HBM2 will be abandoned and GDDR6 or even GDDR5 memory will be more economical. It will be a graphics card competing with Nvidia's current GeForce RTX 20 and GTX 16 products.

It is said that Radeon RX 3080 will adopt Navi 10 chip manufactured by TSMC 7Nm FinFET process and equipped with 8GB GDDR6 display and 150W TDP. In terms of performance, Radeon RX 3080 is considered to be 15% stronger than AMD's current Radeon RX Vega 64 graphics card, with a core acceleration frequency of about 1.8 GHz and a price of $249.99; Radeon RX 3070 will be equipped with 8 GB GDDR6 display memory, using Navi 12 chip, TDP 120W, performance close to RX Vega 56, estimated at $199.99; Radeon RX 3060 is also a Navi 12 chip, equipped with 4 GB GDDR6 display memory. GB GDDR6 memory, 75W TDP, is likely to be like the previously exposed Sotai GTX 1650, which does not require external power supply and only gets power from the slot of PCIe x16. The performance is similar to that of Radeon RX 580, which sells for about $129.99. As far as ray tracing is concerned, Navi 12 probably won't carry the core of ray tracing in order to hit the mid-market, while Navi 10 may increase the core of ray tracing, but there is also a specification that will be used in Sony's PS5 (supporting ray tracing) to enter and complete the market layout of AMD.

It must be admitted that the price of the sneak is so low that it makes people's wallets numb, so before the Taipei Computer Show in May, everything can't be concluded, it's just a catch-up. (But there's still a rush to shout "Yesssssssss!" 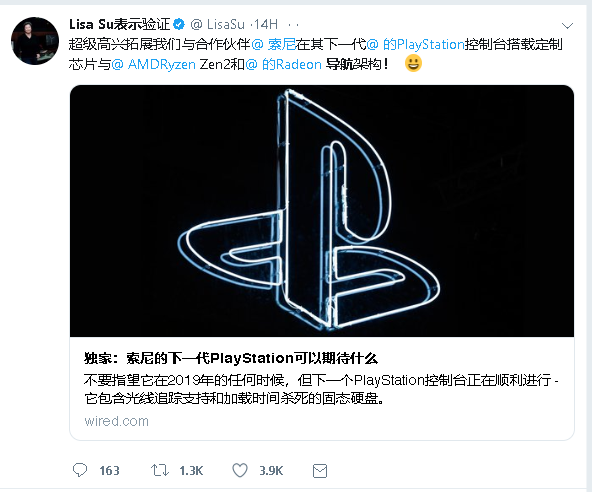