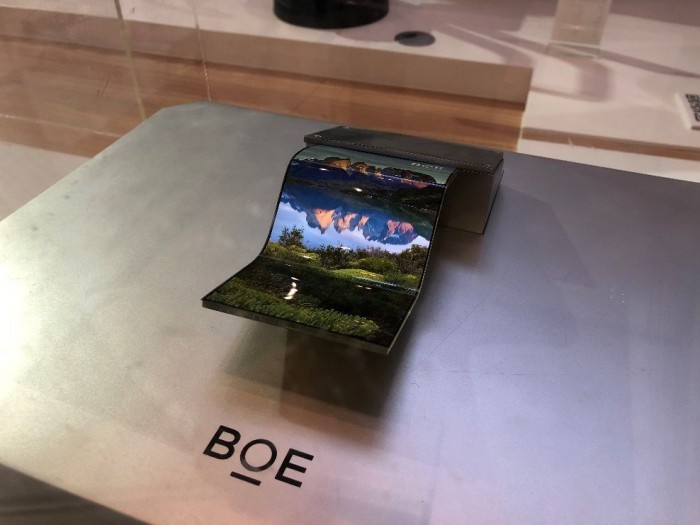 TCL Group CEO (CEO) Li Dongsheng confidently stated at the China Electronic Information Expo (CITE) held in Shenzhen on April 9 that in the next five years, the domestic display industry will enter a new stage of vigorous development and surpassing. He also said that he would fully promote the research and development of new technologies and materials, and strive to be the leader in leading the transformation of display technology. The company's panel company Huaxing Optoelectronics (CSOT) will also expand OLED production.

The OLED is characterized by bright color rendering and does not require a backlight that illuminates the screen like a liquid crystal panel, and can be folded. After entering 2019, Chinese and Korean companies have launched folding smartMobile phoneDemand for OLEDs in this area is expected to increase significantly.

The share of Chinese companies such as BOE is currently below 1%, but Qiu Yubin of China's Taiwan research company Jibang Consulting Optoelectronics Research Center (WitsView) predicts that this year will be an important year for Chinese companies to the first half of 2020. Chinese companies may threaten Samsung's dominant position.

Huawei Technologies released "Mate X" at the world's largest mobile product-related trade fair in February, which is an 8-inch tablet that can be folded and used as a smartphone. Jingdong supplies OLED panels to the product.

Huaxing Optoelectronics will also mass produce flexible OLEDs in May at its new plant in Wuhan, Hubei. The initial production capacity was 15,000. The company's relevant sources revealed that the second production line will be put into operation from January to March 2020. China's Visionox display technology is also striving to form a mass production system by the second half of 2019.