Nokia has not fallen. It is competing for 5G equipment orders in China and the United States.

It is reported that Nokia has established a joint venture with a Chinese state-owned enterprise and employs about 17,000 employees. This is about three times the number of employees in Finland. The company also has a factory and six research institutes in the Chinese market.

"We want to be friends with China," Nokia CEO Rajiv Suri (Rajeev Suri) said in an interview.

Suri says his goal is to become China's largest foreign supplier. Nokia accounted for about 10% of its sales in China last year, to $2.4 billion. During a visit to China in June 2017, Nokia Chairman Risto Syrasma (Risto Siilasmaa) announced the formation of a Nokia subsidiary dedicated to helping Chinese Internet companies expand overseas. 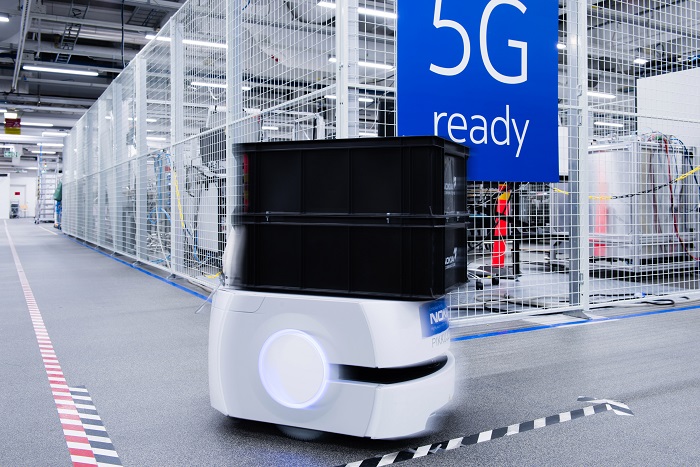 "I believe that trust is the foundation of Sino-Finnish relations," Silasma said in a speech in Mandarin.

Nokia still has a long way to go to catch up with Huawei. 20 years ago, Huawei began to expand beyond overseas. Huawei has won the favor of many national telecom operators with its low-cost and reliable equipment, which has established itself in the global market.

Since then, Huawei has won many customers in the West. The operator said that the company usually launches hardware innovations a few months earlier than Nokia and is competitively priced. People familiar with Nokia’s leadership say that some Nokia leaders do not deny this.

Last summer, a Finnish wireless carrier set up a 5G network to test Huawei's wireless system to provide users with high-speed Wi-Fi services directly. If successful, it can reduce the cable services currently used by users to connect to the Internet.

Nokia did not launch similar products until February of this year.

"Huawei is the only company that can deliver the appropriate equipment to our company right now," said Vi-Matti Mattila, chief executive of Finnish telecoms operator Elisa, which uses network equipment from Huawei. Nokia and Ericsson.

"You can pick us up on one or two products," Nokia CEO Su Rui said. "But in general, we are competitive."

Nokia fromMobile phoneTurning to telecommunications equipment, in line with its history of re-creation. The company was founded in 1865 as a company that operates wood pulp and named itself the Finnish Nokia Verta River. For more than a century, Nokia has diversified into rubber and electronics products, producing boots, tires, gas masks and computers.

In the 1980s, Nokia was the first to introduce mobile devices and mobile phones. Market research firm Gartner data shows that in the first decade of this century, Nokia's popular models have kept the company's share of the global mobile phone market above 30%. In 2008, Nokia occupied nearly 40% of the market. 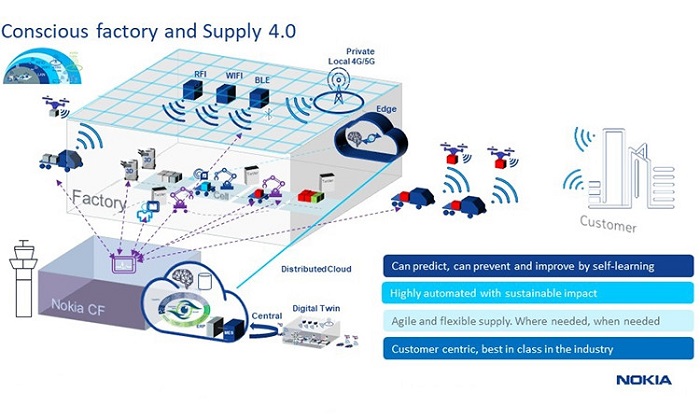 But the smartphone changed everything and opened up with an appleiPhoneAnd a new era dominated by smartphones using Google's Android operating system. Nokia is late, and the launch of smart phones makes consumers feel uncomfortable.

The acquisition makes Nokia a cableTVAnd internet provider salesrouterAnd other major infrastructure companies, pushing the company beyond the Swedish competitor Ericsson to become the industry's second largest manufacturer. Only Huawei is in front of it.

Nokia has never achieved profitability since 2015. Since then, the company has continued to experience layoffs and executive turnover. Last year, Nokia reported revenue of 22.6 billion euros (about 25.5 billion US dollars), a loss of 335 million euros. In January of this year, the company again announced layoffs, including 280 layoffs in Finland and 408 layoffs in France.

Telecom operators such as Nokia and Huawei compete in the world's major telecom equipment markets. Nokia Chairman Silasma said in a recent interview, "We are seeing the opportunity to be one of only two companies offering end-to-end combined devices and the only company in the world to do so."

"they said, 'will you consider replacing the equipment supplier?'" Graham (Graeme Millar), chief executive of Jersey Telecom, said. He decided to continue using ZTE's equipment and the cost of replacing it was too high.

A Nokia spokesman said that such an offer is an industry practice.