UBS: Apple pays 6 billion to sell an iPhone to Qualcomm for 9 dollars 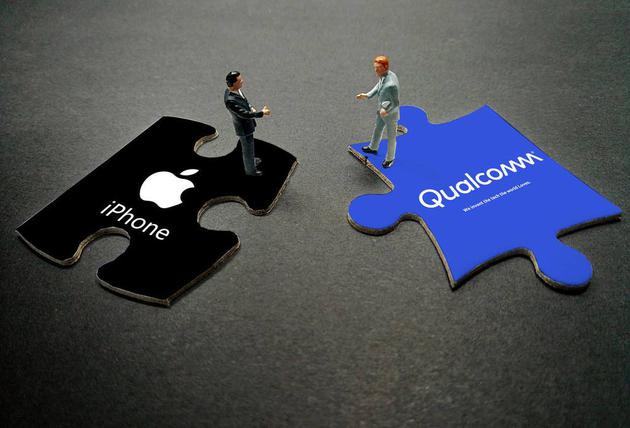 A few days ago, Apple and Qualcomm suddenly announced that they agreed to revoke all litigation between the two parties. This is also an unexpected, reasonable thing. The settlement agreement included Apple’s payment to Qualcomm, but the two companies were reluctant to disclose the exact amount of the payment.

As for why Apple, which is extremely dissatisfied with Qualcomm’s selling of chips and patents, chose to bow, UBS analysis said that the high probability is that Intel’s 5G baseband is not strong, and according to the iPhone’s 18-month development cycle, the strong Intel means Apple next year. It is very likely that you will miss the window period for releasing the 5G iPhone, which is unacceptable.