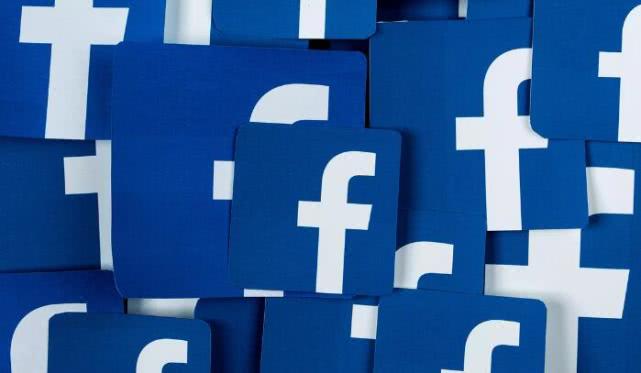 Tencent Technology News, the world's largest social networking company Facebook, has witnessed countless violations of personal privacy in the past two years, the company's scandal has not yet subsided. According to the latest news from foreign media, Facebook admitted on Thursday that millions of Instagram user passwords are made available to employees in an internal database in a searchable plaintext format (ie, unencrypted).

Instagram is a popular mobile social tool owned by Facebook. It has hundreds of millions of users around the world. Its main functions are mobile photo sharing, friend chat and so on.

According to foreign media reports, this statement is an update to a blog post published by Facebook last month after the company disclosed that the passwords of millions of Facebook users were leaked to internal employees.

This blog post originally stated that the passwords of thousands of Instagram users were leaked. In addition, cybersecurity reporter Brian & middot; Brian Krebs reported in March that as many as 600 million Facebook passwords were leaked.

Facebook said in this blog post that it will notify millions of other Instagram users whose passwords have been compromised. The company also said that its internal investigation determined that these passwords were not “abused or improperly accessed”.

However, it is said that thousands of Facebook employees have access to these passwords, and since the initial report in March, Facebook has not provided the latest information on the survey.

According to reports, under normal circumstances, the user password should be stored in an encrypted format, allowing the website system to confirm the content you entered without directly reading it. But as cybersecurity journalist Brian · Krebs reported for the first time, as early as 2012, various errors seem to have caused the Facebook system to log in some passwords in plain text. Facebook noticed this issue in January and said in March that the issue has been resolved.

According to Krebs, these passwords are stored on Facebook and can be accessed by more than 20,000 employees. However, Facebook said that no passwords were exposed outside the company. In addition, the company did not seem to actively recommend people to change their passwords.

A Facebook spokesperson said in a statement: "This is a widely reported issue, but we want to make it clear that we only know that there are more passwords stored in this way. ”

The update on Thursday only expanded the scope of security breaches. Facebook has had a particularly bad year on security issues, and the Cambridge analysis scandal revealed more than 87 million users' personal privacy data and several hacking attacks. In the face of weak personal privacy protection, the outside world asked CEO Zuckerberg and chief operating officer Sandberg to resign. (Tencent Technology Review / Cheng Hao)