"Ubuntu's open source priority movement has expanded from telecommunications, finance and media to other areas. From public clouds to private data centers to edge devices or clusters, open source has become a reference for efficiency and innovation. Ubuntu 19.04 Leading projects in transition are widely supported and accelerate the deployment of applications in these areas through rich developer tools,” said Canonical CEO Mark Shuttleworth. 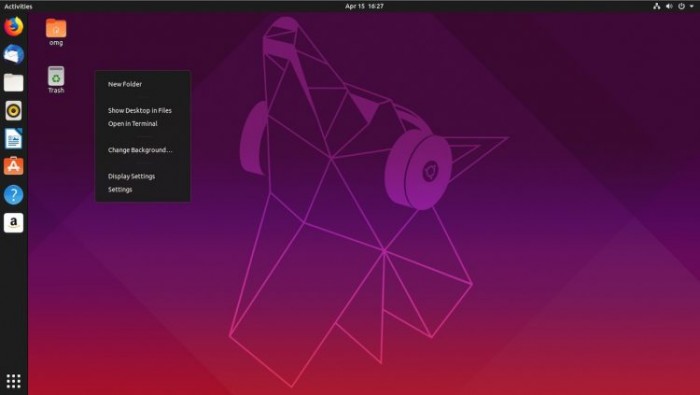