Zoom founder Yuan Zheng said he was inspired by Gates’ speech and decided to go to the US to engage in the technology industry. 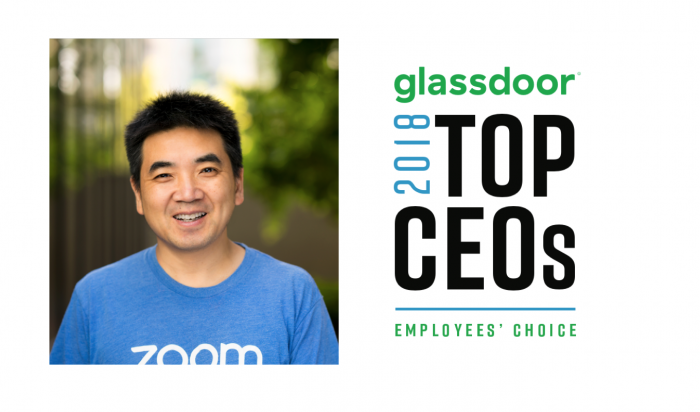 In 1987, Yuan Zheng was a freshman at Shandong University of Science and Technology. His girlfriend lives in a different city and needs a 10-hour train to meet. In the long journey, Yuan Zheng had an idea to develop a video calling device.

In 1994, Yuan Zheng heard in Japan.MicrosoftA speech by co-founder Bill Gates. In his speech, Gates talked about the future of the Internet, which at the time was almost unnoticed. Inspired by Gates, Yuan decided to move to Silicon Valley to work in science and technology. But the process is not that easy. Yuan was rejected eight times when he applied for an American visa, and finally succeeded in the 9th attempt.

Yuan eventually traveled to the United States in 1997 and worked for a video conferencing software company. Ten years later, WebEx was sold to Cisco. In 2011, Yuan Zheng left Cisco and established his own door, and then officially founded Zoom. The company currently has more than 1,300 employees worldwide. Zoom was officially listed on NASDAQ this week. Yuan Zheng has a 22% stake and is the company's largest shareholder. If Yuan Zheng did not participate in the 1994 Gates speech, he may never be inspired to come to the United States to pursue his dream.