Guo Taiming seems to have accidentally leaked the iPhone 11 but the current evidence is insufficient. 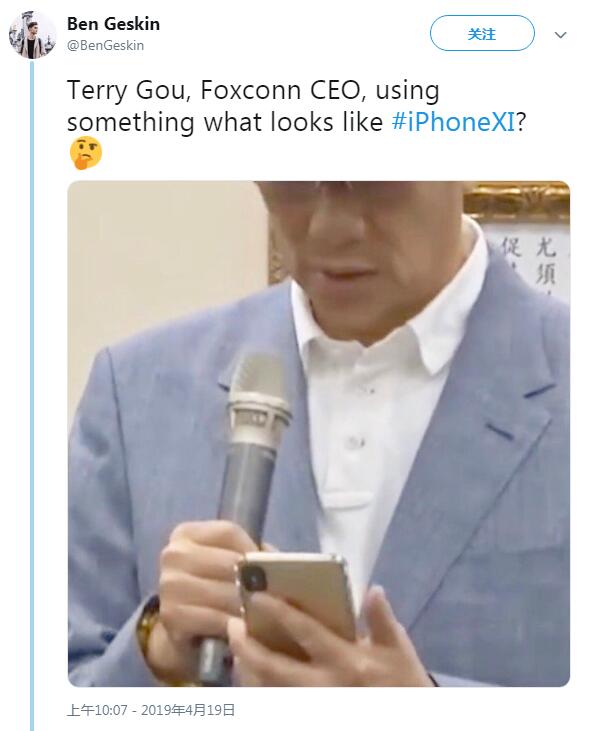 If someone can get the first release yetiPhoneThe prototype, the CEO of the foundry giant Foxconn, apparently did not give up. Regrettably, after carefully magnifying the photos, many people began to question the rationality of this speculation. 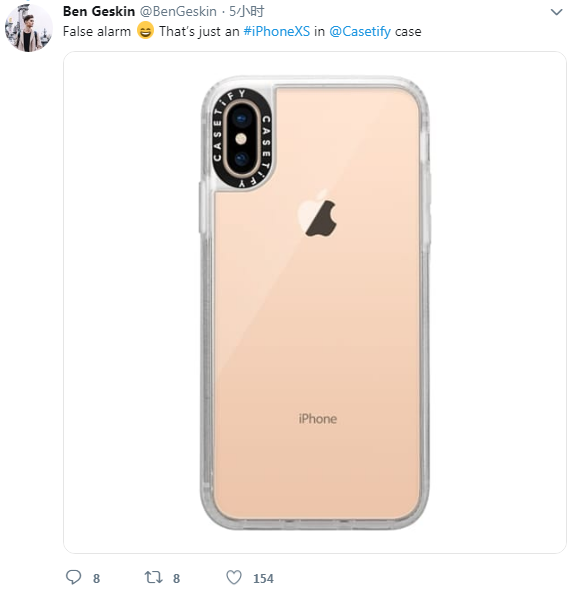 Some netizens said that the equipment in Guo’s hands does not look like any iPhone model currently on the market. But in real life, there are manyMobile phoneA protective shell can achieve a similar "retrofit" effect. 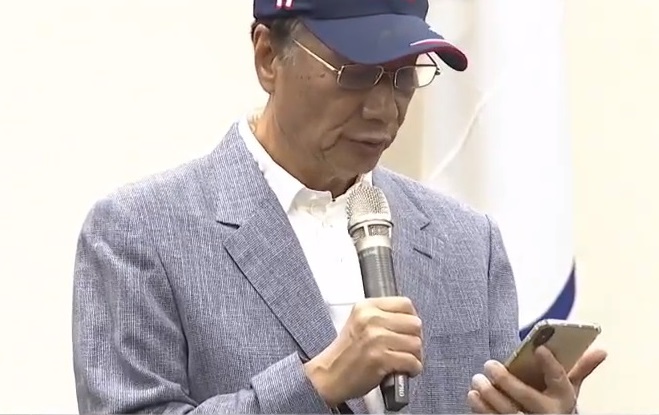 In addition, even though the camera module looks "bigger" than expected, it is positioned the same as the iPhone XS / XS Max - the flash is sandwiched between two sensors. 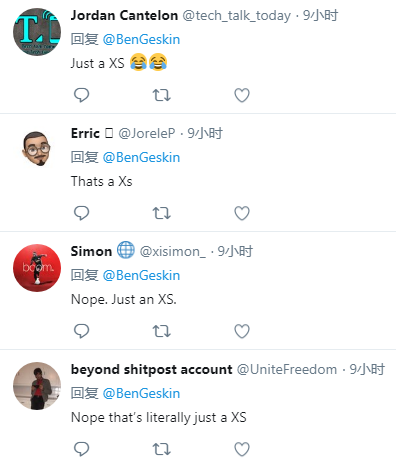 Finally, there are rumors that the iPhone 11 / 11 Max will use a square rear three-shot array. But from the video screenshots, there is obviously no clue that can support this view.