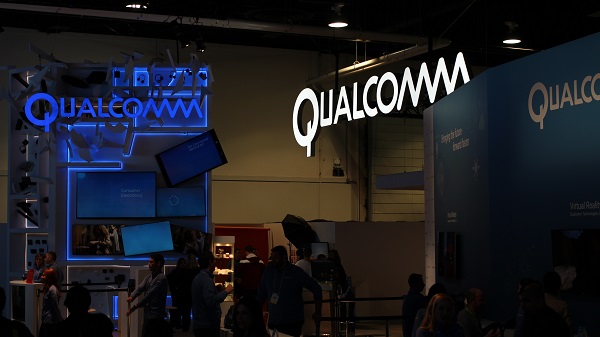 Another memo file presented by an accountant from Apple in 2009 showed that Apple believes Qualcomm has the strongest patent portfolio of key and related patents for wireless standards.

The Washington Post continued to report that Apple decided not to sue Qualcomm until the end of 2016. Another Apple document from June 2016 was titled “Reducing Qualcomm Patent Fees.” One of the sections clearly stated “Goal: Reduce Apple’s patent fees paid to Qualcomm”.

In this document, Apple proposes a strategy of “damaging Qualcomm financially” and “putting Qualcomm’s licensing model at risk”. In January 2017, Apple launched its first lawsuit against Qualcomm, when Apple said that Qualcomm not only owed nearly $1 billion in patent rebates but also abused patents to force chip buyers to sign patent license agreements.

On Tuesday, local time, Apple representative lawyer Ruffin Cordell mentioned Ericsson and Apple in the lawsuit between Apple and Qualcomm.Huawei. The lawyer said that other patents with a patent size that is twice as high as Qualcomm's patents only require Apple to pay a small portion of the patent fees required by Qualcomm. However, Qualcomm's lawyers said that Apple's internal documents indicate that the company intends to authorize other lower-priced patents to achieve the goal of making people think that Qualcomm is arrogant.

However, now the trial has come to an abrupt end after the opening statement, and the two companies have now reached a settlement.