Developers have been waiting and eagerly awaiting the official launch of Fuchsia, the operating system Google is developing, but in fact, the company has barely acknowledged its existence so far. In the context of this low-key stealth, this operating system has moved to the latest milestone - the first "candidate version". Through Fuchsia's codebase, developers noticed a branch called "releases / 20190206_00_RC01." ”

By this name we can assume that Google created the "candidate version" on February 6th, which seems to mean "Release Candidate 01", although we are not sure what the middle 00 two numbers mean.

Why is this version named "release candidate" instead of alpha or beta? Usually in accordance with the software industry development process, the candidate version is the last test phase before the software is released, but for a Fuchsia OS that does not even recognize the existence of the software, there is no indication that any such tests have been completed. Fuchsia OS is still a very early operating system. Just a few months ago, Fuchsia even gave up on the “user interface” that we have fallen in love with, that is to say, it has only been applied to developers, not end users, which is usually considered The content of the "candidate version" is a far cry. 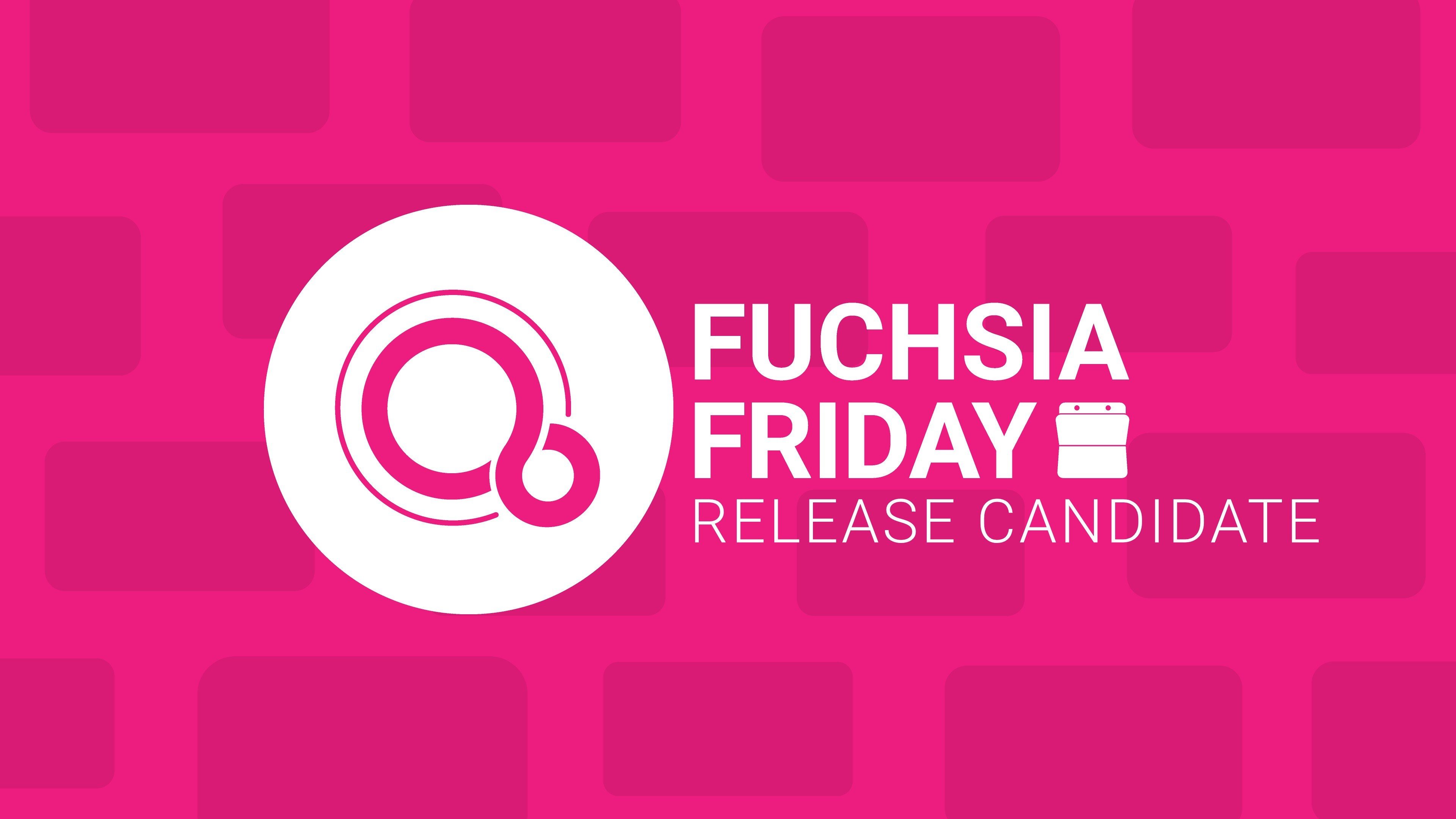 But the other side of the value is that we already know that Google has a separate, proprietary Fuchsia repository for managing the code for proprietary applications like YouTube, where an earlier version of a more user-friendly interface might be hidden. .

Another possibility is that the Fuchsia team is only testing their ability to create a release, and not intending to “publish” what. But the log shows that two days later (February 8), two code changes were added to the Fuchsia release candidate branch.

Both of these changes seem to be related to fixing critical network errors that sometimes prevent the device from fully booting. For whatever reason, Google wants to provide these key fixes in the candidate release, which is more than just a one-time test.

Assuming this is really the first candidate for Fuchsia, the simplest explanation is that it is for internal use only. If this is the case, it is still at least a milestone in the development of Fuchsia. Although it is far-fetched, Google may still intend to make the content of this candidate version accessible to the public. Since we first discovered it, Fuchsia and the Android team have been working to get Fuchsia to run in the official Android Studio emulator. Maybe Google might prepare a version of Fuchsia designed specifically for the simulator, allowing developers to start developing applications for the off-the-shelf operating system.

With the upcoming I/O 2019, we will notice the possibility of mentioning Fuchsia during developer events.