On the three iPhones that were released in 2018, Apple used the 7nm process from TSMC to launch the A12 Bionic chip. In terms of the current industry chain, this year's A13 will also adopt the 7nm process, which is just an upgraded version of the 7nm process.

A12 Bionic uses TSMC's first-generation 7nm process (CLN7FF/N7), which is mass-produced in 418, Apple's A12 Bionic,HuaweiProcessors such as Kirin 980 and Qualcomm Snapdragon 855 and AMD Ruilong/Qianlong are based on this process – but this process uses traditional Deep Ultraviolet (DUV) technology.

However, in October 2018, TSMC announced a breakthrough in its technology for Extreme Ultraviolet (EUV), in which the second-generation 7nm process (CLNFF+/N7+) completed the flow of customer chips. According to TSMC, 7nm EUV has a 20% increase in transistor density compared to 7nm DUV, and power consumption can be reduced by 6-12% at the same frequency.

On April 19, 2019, Digitimes reported that Wei Zhejia, president of TSMC, said that in the second half of 2019, the capacity utilization rate of 7nm will be greatly improved; and that the 7nm process using EUV has been mass-produced. The report also claimed that in May Apple's new machine of the year will start to pull goods, A13 is clearly in it. 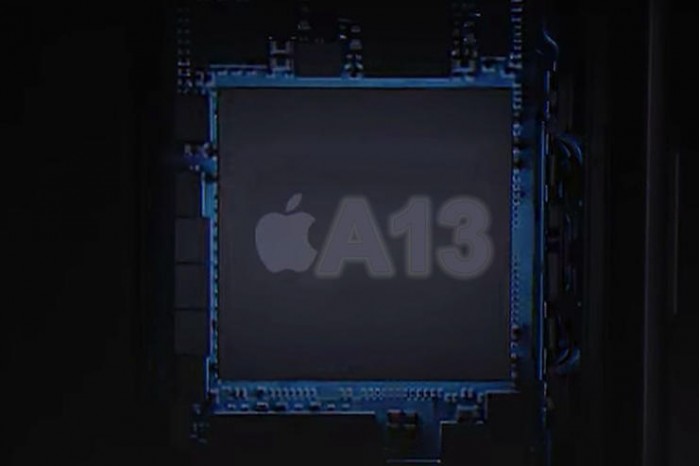 In addition to the support process that has been largely confirmed, the foreign media MacWorld author Jason Cross also predicted the A13's CPU, GPU and other information.

He believes that compared with the A12, the A13's CPU may continue to adopt two large cores + four small core architectures, or three large cores, but Apple will use the fine-tuning of the architecture to increase the CPU frequency. From the perspective of single-core and multi-core, Apple's A-series single-core CPU performance has been steadily improving, but multi-core performance is not stable, it is more difficult to predict.

Of course, there is another reference point about A13, what kind of baseband chip it will be plugged in this year. Obviously, the 5G baseband is impossible; according to the current product rhythm, Apple will continue to use Intel's latest 4G LTE Modem, XMM 7660, this year. The baseband was released in November 2017.

It is worth mentioning that the iPhone XR/XS/XS Max uses the Intel XMM 7560 baseband.

The new iPhone is also exposed, and the front and rear cameras will be upgraded.

In addition to the news of A13, Guo Minghao, a well-known Apple analyst from Hong Kong-based TF International Securities, also recently released a forecast report on 2019 iPhones.

According to the report, Apple will release three iPhones in 2019, which are upgraded versions of the existing iPhone XR, iPhone XS and iPhone XS Max; these three new models will use a 12-megapixel front camera. (The current three models use a front-mounted 7 megapixel camera). 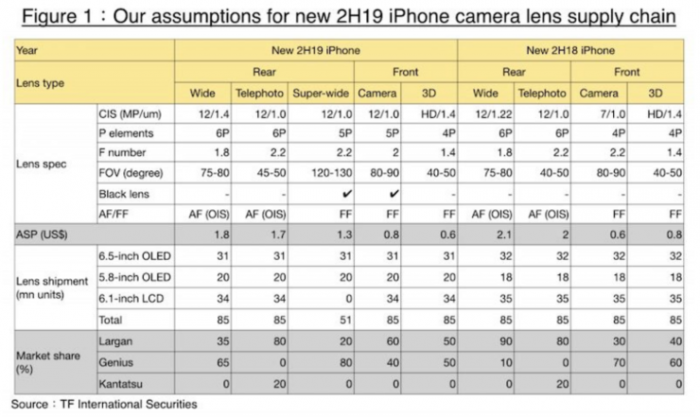 Of course, beyond the commonality, they differ more.

The upgraded iPhone XS and iPhone XS Max are 5.8 inches each.OLEDAnd the 6.5-inch OLED, they will all use the rear three camera; compared to the current version, a 12-megapixel ultra-wide-angle camera is added, exclusive to Sony. In addition, in order to enhance the two iPhone lenses is not so conspicuous, Apple in these twoMobile phoneAdd a dark coating to the lens.

In addition to Guo Mingxi's forecast report, OnLeaks also broke the picture of Apple's new machine, and its camera part is a bit like the "bathroom" shape. 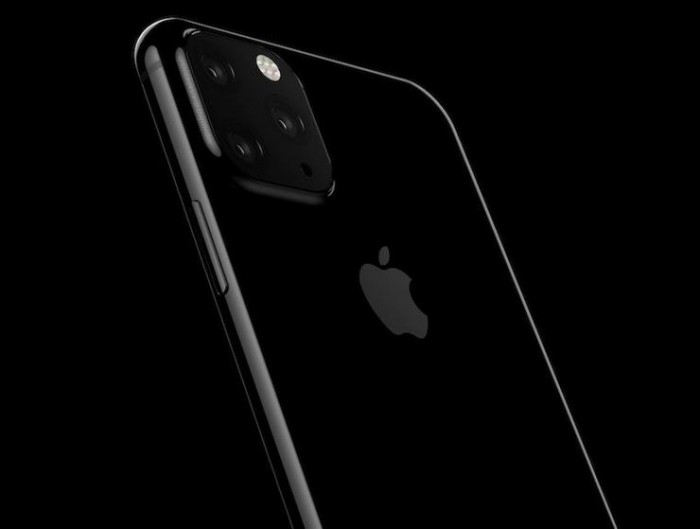 Not surprisingly, Apple will still release three new iPhone products in September this year (the iPhone has been released since September), and the specific performance of A13 will be announced.