Gree is "in danger", the share price is "flying in the sky" 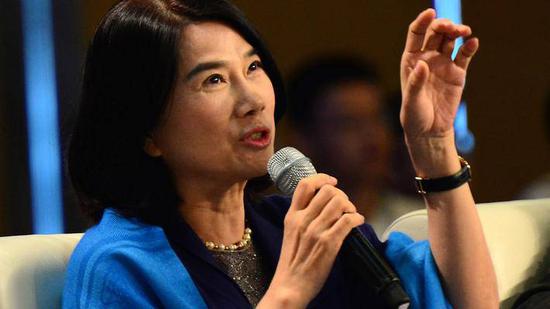 On April 1, 2019, Gree Electric Appliances (00651. SZ) issued the Notice of Cessation of Major Matters. According to the Bulletin, the controlling shareholder, Gree Group, is planning to transfer part of its Gree Electric Equity, which may involve the change of control rights of the company.

After the resumption of trading on April 9, Gree Electric rose strongly. It closed at 65 yuan on April 19, 37.7% higher than the closing price on March 29 before the suspension, and its market value increased by 107 billion yuan.

What else did researcher Lin say?

There are only two possibilities for the new owner of Gree Electric:

If it was the latter, would Dong Mingzhu be willing to quit

Gree Electric is faced with great uncertainty, in the next three or five years, the performance of large fluctuations are inevitable, can be described asCatcher still

Dong Mingzhu and Fang Hongbo each got one point.

According to the situation of that year, if the revenue of Gree Electric Appliances reaches 200 billion in 2018, it will be expected to surpass the American Group and win the first prize in China's household appliances. Nowadays,Dong Mingzhu's dream has come to naught. 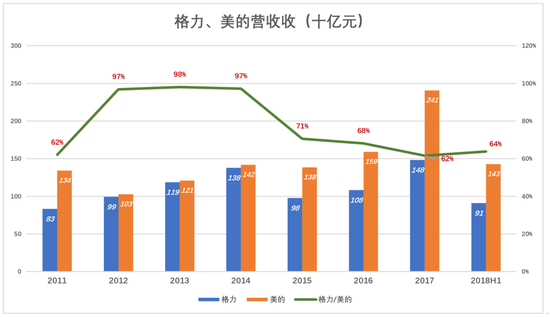 The Diversification of Beauty is Relatively Successful

The U.S. leads in revenue, but there is still a gap between air-conditioning sales and Gree. 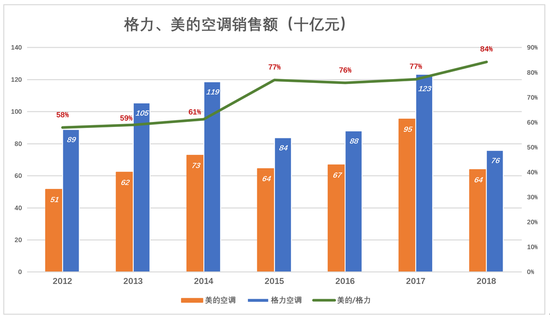 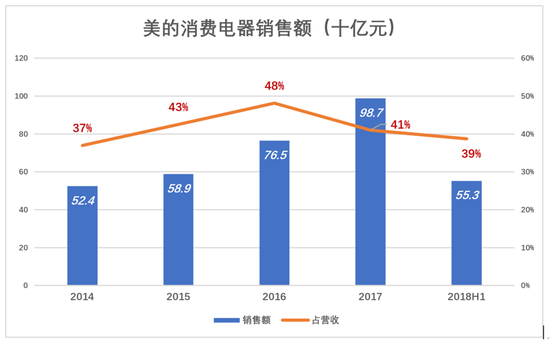 The reason why Gree lost the battle of scale was that diversification was unsuccessful and business outside air conditioning was not worth mentioning.

Another one of Dong Mingzhu

Dong Mingzhu's investment in Yinlong was first mistaken and did not show any improvement after the actual control of Yinlong in 2017. The facts show that Dong Mingzhu's vision and ability are poor except for selling and manufacturing air conditioners.

Mobile phone, two pots of rice for a car.

But the success of the diversity of beauty is only relative to the strength of the power, turn around and do not leave home appliances

Dong Mingzhu lost to Fang Hongbo, but in

The overstock means that the goods exceeding the market demand are overstocked in the warehouse of the distributor, and the cost of funds needs to be shared by Gree through negotiation with the distributor. Therefore, with the increasing pressure of goods, Gree's Book receivables and receivables will inevitably expand. 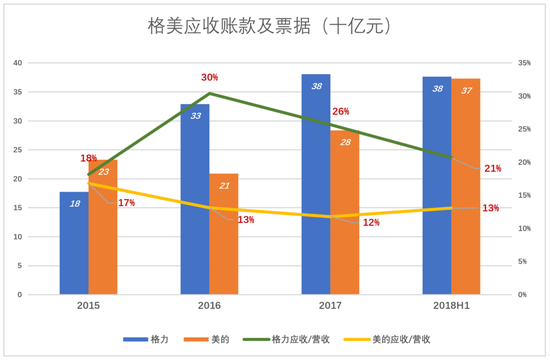 In order to seek re-election and win the bet with Lei Jun, Dong Mingzhu needs a beautiful

Net liquidity capital NWC (current assets minus current liabilities) is Graham's most concerned index, even the cornerstone of his life practice and theory.

In 2012, Gree NMC was 20% higher than Mei. After Dong Mingzhu took office, Gree NWC began to be significantly lower than the United States. By the end of June 2018, Gree and Merrill NWC were 32.8 billion and 48 billion respectively, 68% of which were beautiful, up 21 percentage points from the end of 2017. 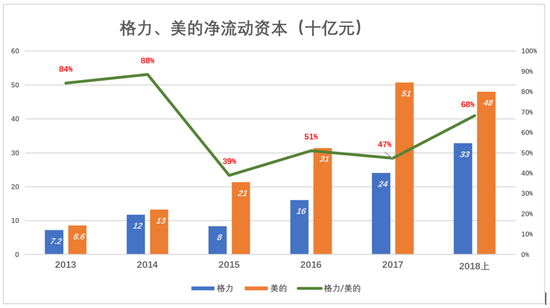 Strangely, Gree NWC is far lower than the United States, but holds far more money than the United States. The purpose of cash holding is to meet the payment demand in the future: paying taxes, paying wages, purchasing energy, and settling accounts with suppliers according to contracts. The overwhelming majority of the above expenditures can be classified as revenue costs, with cash equivalent to three or four months'revenue costs on the books, plus sales returns, sufficient to deal with them. 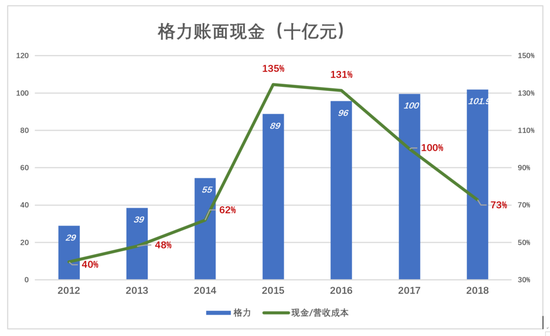 Dong Mingzhu is on the book of Gree Electric Appliances.

If become Gree electric appliance actual control person, Dong Mingzhu must do a big job, do not know what astonishing action. Given the record of making mobile phones and leading Yinlong,