The new HUAWEI MateBook E is coming with the support of Luan 850 platform.

On the morning of April 22, Sina Digital News reported that Huawei held an exhibition of the new HUAWEI MateBook E laptop in Beijing 798 Art District. This two-in-one laptop has a built-in Qualcomm Lung 850 processor, which supports screen and keyboard separation and carries Windows operating system. 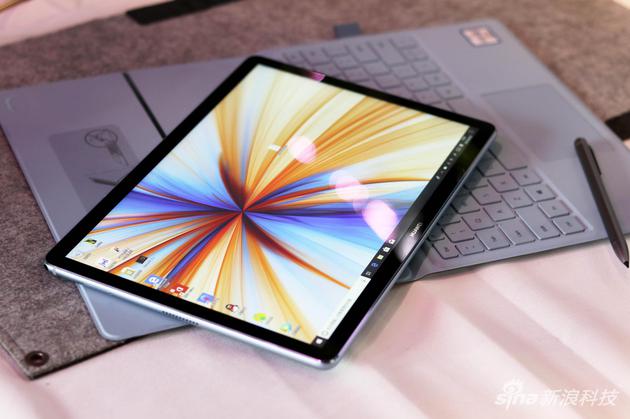 Wang Yinfeng, president of Huawei's tablet and PC product line, spoke at the exhibition. He pointed out that in recent years, the whole PC market has been a process of stabilization. How to return PC to the public's vision is a direction Huawei is currently working towards. In the future, as processors become stronger, laptops will become thinner and thinner, and Huawei will launch more black technology products in the second half of the year. Wang Yinfeng stressed that the new HUAWEI MateBook E tablet based on Qualcomm platform in 2019 is a good innovation. 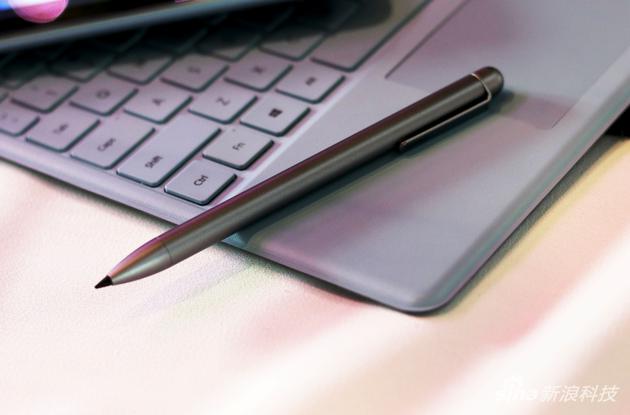 The new HUAWEI MateBook E is a two-in-one design. The screen and keyboard cover can be separated. The thickness is 8.5mm. It weighs 698G without keyboard. HUAWEI MateBook E is equipped with dual speakers, supporting Dolby panoramic sound and Huawei Share touch-and-transfer interactive transmission functions. Built-in 36.3Wh batteries with high capacity and support for fast charging, officials say they can guarantee local 1080P video playback lasting up to 10 hours. 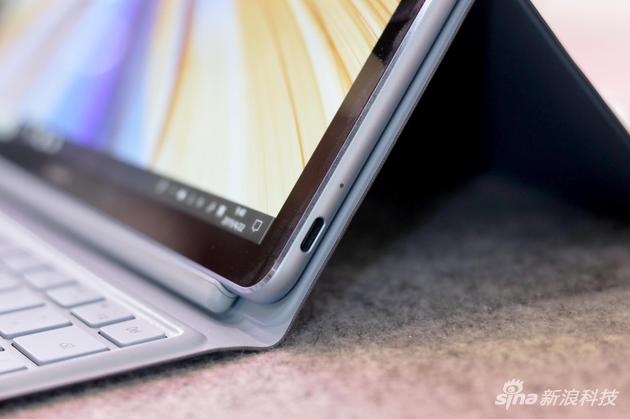 Previously, Samsung Galaxy Book, Lenovo Yoga C630 WOS and Microsoft Hololens 2 all carried the Gaotong Lung 850 processor, which is based on ARM platform for notebook products. The new HUAWEI MateBook E two-in-one laptop uses this processor. There is still a gap between the performance and the laptop with Intel processor at the same price, but the advantage is that it can have long endurance and support 4G LTE function.

So if you're just using it for mobile office, email and simple text editing at any time, this new lightweight, two-in-one HUAWEI MateBook E laptop is your dish; but if you want to play games or edit videos that require a lot of computing, it may not be very suitable for you.