The biggest challenge for Google Stadia is not infrastructure, but the lack of popularity of its market. 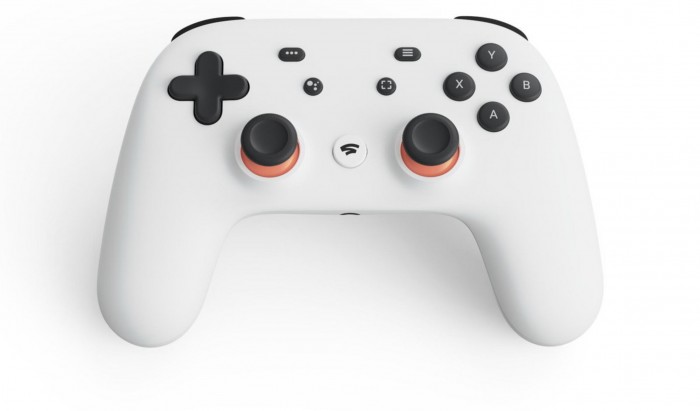 According to Tony Gowland of Ant Workshop Studios, the developer of the action game Dead End Job, infrastructure will not become a problem (competitor) that hinders Stadia's development.MicrosoftI think so too. He said that the performance, speed and quality of the network will continue to improve rapidly in recent years, and the games that Google has displayed so far, such as "Destroyer: Eternity" and so on, are the key. Most players prefer to play these games on hosts that can actually "touch" them, and the idea is deeply rooted, a habit that has been passed down over the years with non-light host players. So, according to Gowland, if Google's Stadia tries to attract the mass market, it will eventually be more successful -- just like Nintendo's Wii. 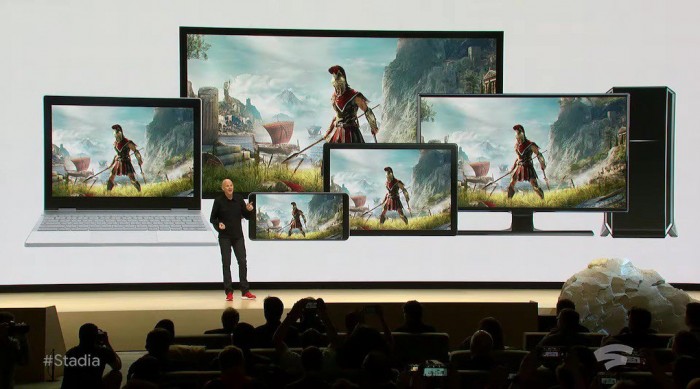 "Infrastructure will continue to improve. And I think the'black technology'that Google promotes depends on how much interest other people can keep in this area - other manufacturers on the Internet will catch up with them soon. I'd like to know more about the games and market information they can provide. To be honest, so far they're just showing off very "player-oriented" games like "Destroyer" and "Assassin Creed". I'm not sure if the people who play these games already have hosts or PCs, but the users of these games are obviously eager to buy and own their own hardware. And products like Nintendo Wii, which are more grounded in gas and can penetrate into people's lives, are obviously more suitable for this market.

Do you think Gowland's evaluation is reasonable? As a gamer, you are willing to pay the same price for it.Cloud servicesAnd give up the sense of ownership of getting the real thing in hand?