Core i3 version of Huawei MateBook 13 to the hand price of 3,999 yuan Intel's latest processor into the biggest highlight 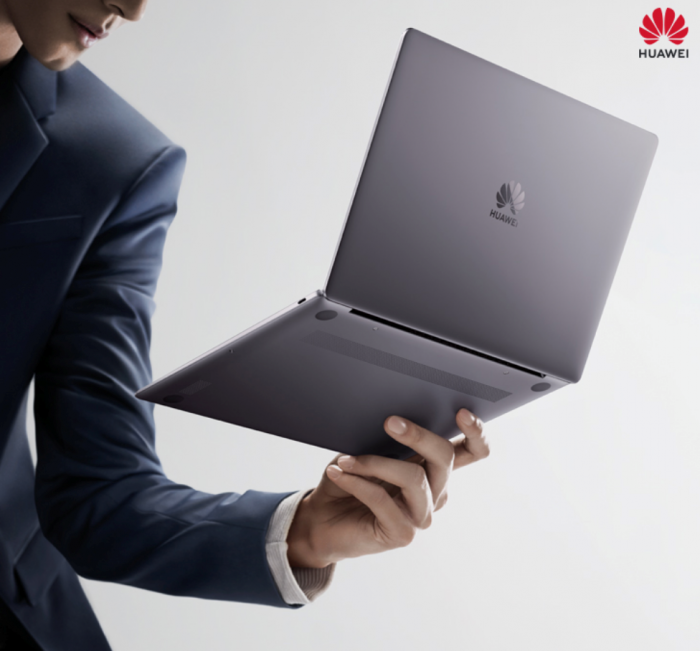 As the backbone of the workplace, after 90s and just after entering the society, it is a group of young users, which is very important for the value of the product. This time Core i3 versionHuaweiMateBook 13 is designed for young users with a lot of effort in configuration and design. It adopts metal body design. The cutting process is diamond cutting and chamfering. It is more delicate with ceramic sandblasting process. The visual appearance is good and the touch is good. Also more comfortable. The size of the whole machine is 286*211mm, the thickest part is 14.9mm, and the weight is 1.28kg, which gives people a light and small feeling, and the visual impact is very strong. 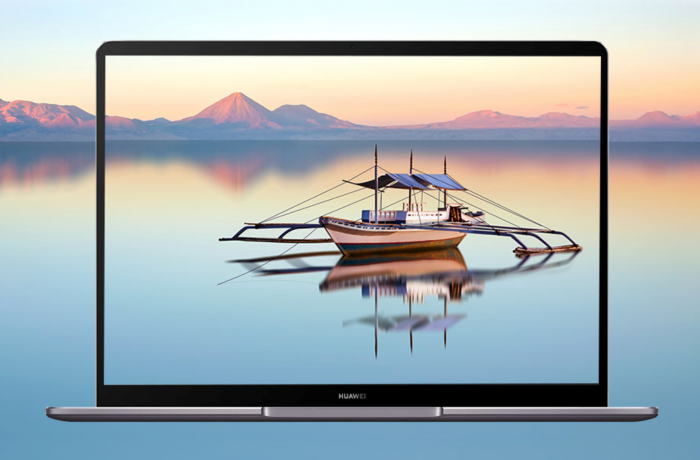 From the product name of Huawei MateBook 13, it can be seen that it is equipped with a 13-inch display. This display is a 2K-level full-screen with a resolution of 2160*1440. The official color gamut value is 100% sRGB. Wide color gamut, the visual effect is still more delicate and bright. For young white-collar users, the 3:2 ratio display is more suitable for reading and document processing, and it is more suitable for daily use from the office point of view. Everyone often takes photos of their outings and enjoys them on a computer. This 3:2 screen can have a wider view and enjoy the entire screen when you enjoy the photos. For white-collar workers in the workplace, useOfficeWhen the kit is in operation, this display can give a larger display area, and it is convenient to scroll without having to scroll frequently. Especially if you use Excel to make a form or use Photoshop to make a picture, this 3:2 display can be said to be very pleasing.

Whether it is a computer orMobile phoneThe processor is the core part of it, and it is no exception for Huawei MateBook 13. This Huawei MateBook 13 is equipped with Intel's new eighth-generation Core i3-8145U. This chip can be said to bring strong power to Huawei MateBook 13. Dual-core four-threaded, single-core up to 3.9GHz Turbo performance, compared to the previous generation of Intel processor performance increased by 40%, in the photo editing, video editing, multi-tasking and other tasks can achieve smooth operation and easy response. 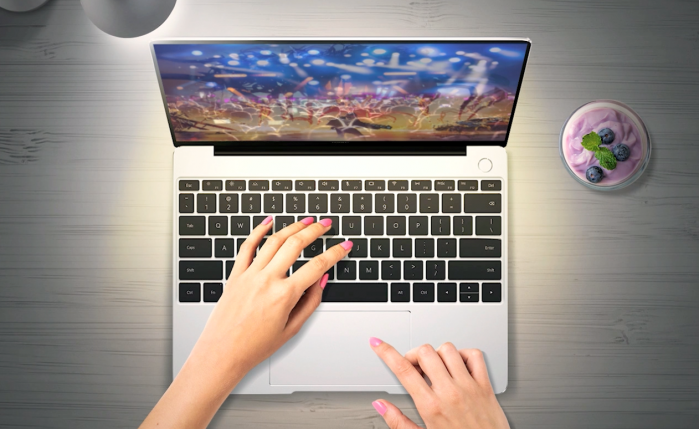 For our young users, it’s more common to use a computer to check information and watch movies online.TVPlay, brush social networking sites, etc., usually work to write reports or edit photo videos, and this time Huawei's MateBook 13 uses Intel's new i3-8145U, which can easily handle daily office needs and leisure time entertainment. demand. As a thin and light notebook, battery life can be said to be a concern of many users. However, the Core i3 version of the Huawei MateBook 13 is well balanced in performance and power consumption, using a large capacity battery of 41.838Wh, and this "capacity value" "It is constant. Under the influence of Intel i3-8145U, the power consumption is further optimized, which makes Huawei MateBook 13 have longer battery life. Long battery life for the white-collar workers in the workplace, as well as young students who usually study and entertain, can be said to be very important, Huawei's MateBook 13 Core i3-8145U processor can be said to play a very important role. 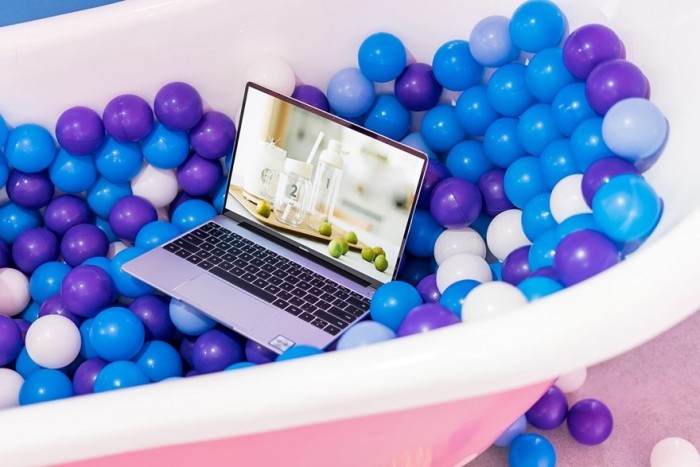 When using a computer to surf the Internet, the most annoying thing is that it is Caton. In fact, many times, Caton is not only because the external network speed is not good, but the computer network technology is often the key. On Intel's new 8th generation Core i3-8145U, Giga-bit Wi-Fi technology is added for the first time, supporting Gigabit Wi-Fi connection, which can be more smooth in online games, online video, file transfer and so on. Work scenes and entertainment scenes Huawei MateBook13 can be more efficient. In this way, Huawei MateBook 13 can be more smooth, whether it is to check the information on the Internet or browse the web or online to download and download data. 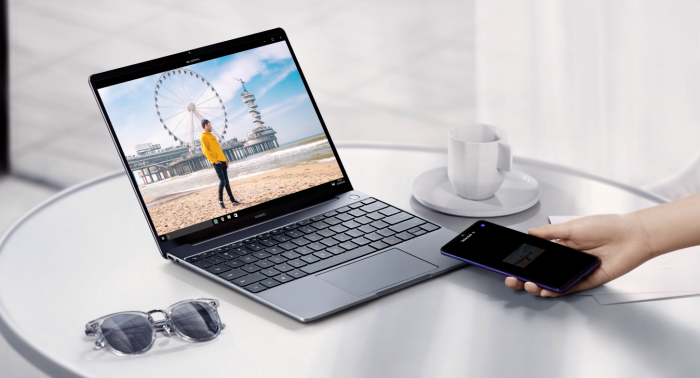 Core i3 version of Huawei MateBook 13 comes with "black technology", that is, Huawei Share hits, this function is solvedWindowsAnd Android cross-system short-distance transmission problem, using this function to transfer data can be more simple and natural, and can be easily transmitted away from the data line and network. 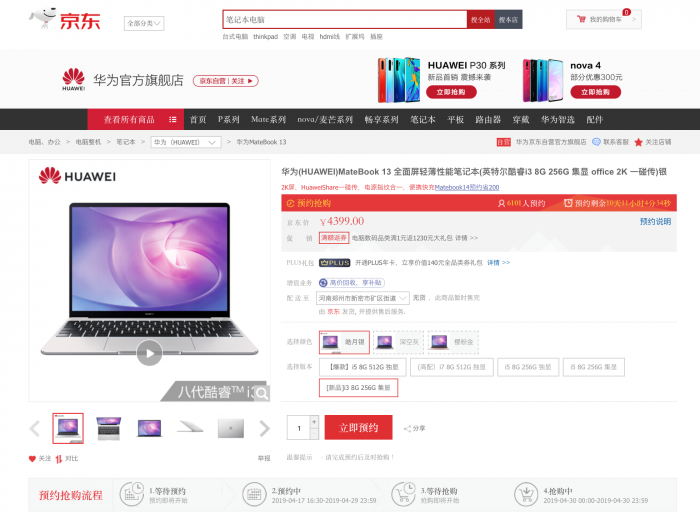 The Core i3 version of Huawei MateBook 13 is still a good thin and light notebook. From the design, process technology and hardware configuration, Huawei can really work hard on this notebook to create a young and reliable laptop with work and entertainment. . However, the reason why Huawei MateBook 13 can have superior display effect, high-speed network connection, excellent comprehensive performance, thanks to its most important core - Core i3-8145U, it is the blessing of this processor The comprehensive performance of Huawei MateBook 13 is outstanding.

At present, Huawei's MateBook 13 Core i3 version is equipped with 8GB running memory and 256GB solid state hard drive, with integrated graphics, the official price is 4399 yuan. On April 18, HuaweiJingdongThe official flagship store has opened an appointment and will be officially launched on April 30. From the current situation of Huawei's official flagship store, there are multiple benefits available for the appointment. The discount is only 3,999 yuan. Don't miss your favorite friends.