Tesla called autopilot to create "the best chip in the world" 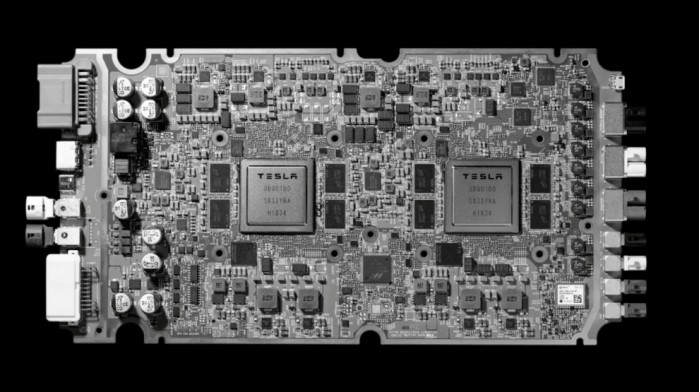 Known as the "full autopilot computer" or FSD computer chip, the chip is a high-performance, dedicated chip (made by Samsung's factory in Texas), fully considering autonomy and security. Whether and how it actually goes beyond its competitors is not a simple matter, we will have to wait for more data and closer analysis to illustrate more.

Former Apple chip engineer Pete Bannon considered the FSDC specification, although these numbers may be important for software engineers using the platform, but at a higher level, it is more important to meet the various requirements of autonomous driving tasks.

Perhaps the most suitable feature for AV is redundancy. The FSDC chip consists of two repeating systems that are adjacent to each other on a single board. This is an important choice. Redundancy means that if an error or corruption occurs in some way, it will be isolated to one of the two systems and the coordination software will detect and mark it. At the same time, another chip, on its own power supply and storage system, should not be affected. If something happens while destroying both, then the system architecture is the least worrying issue for you. 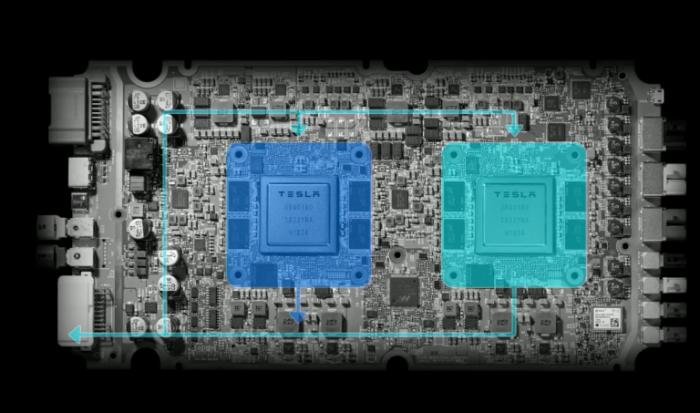 Redundancy is a natural choice for autonomous driving systems, but now neural network-based computing can achieve extreme levels of acceleration and specialization, making it more practical. In terms of graphics-related computing, the special computational unit of the neural network can even beat the GPU. As Bannon points out, most calculations are a specific kind of mathematical operation and can meet this requirement, resulting in huge performance.

Paired with high-speed RAM and storage, there is almost no bottleneck in terms of running the most complex parts of an automated driving system. Musk said: "How did Tesla, who has never designed a chip, design the best chip in the world? But this is an objective thing. The degree of leadership is not a point, but a leader." 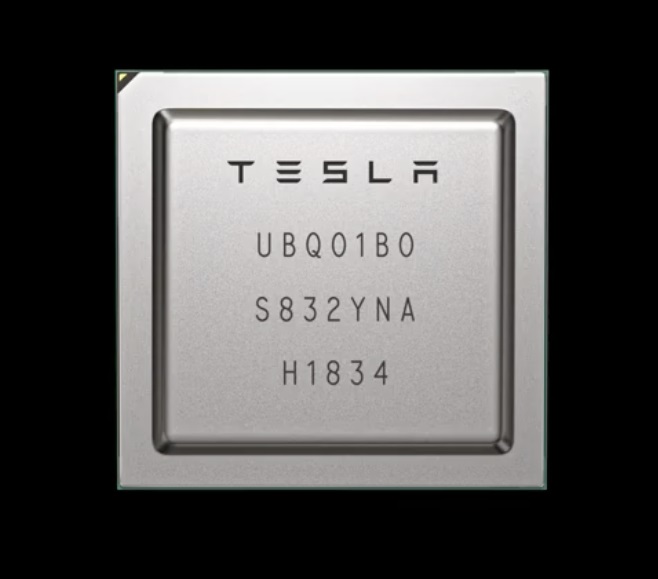 Engineers from Nvidia, Mobileye, and other companies question the statement for some reason. In a statement, Nvidia opposed Tesla's comparison, saying it was "inaccurate." Tesla's Xavier chip for comparison is suitable for autonomous driving, not for fully automatic driving. The company said that the 320-TOP Drive AGX Pegasus would be a better comparison - although the power of Pegasus is about four times.

The overall FSDC power consumption is as low as about 100W, which is very low - far less than what a desktop or high-performance laptop can offer, even lower than many individual GPUs. There are also two autopilot-specific features on the chip. Lockstep means that the timing on these chips is being enforced very carefully, making sure they process the exact same data at the same time. It would be catastrophic if they were out of sync with each other or with other systems. Everything in autonomous driving depends on very precise timing while minimizing latency, so powerful locksteps are used to maintain this directness. 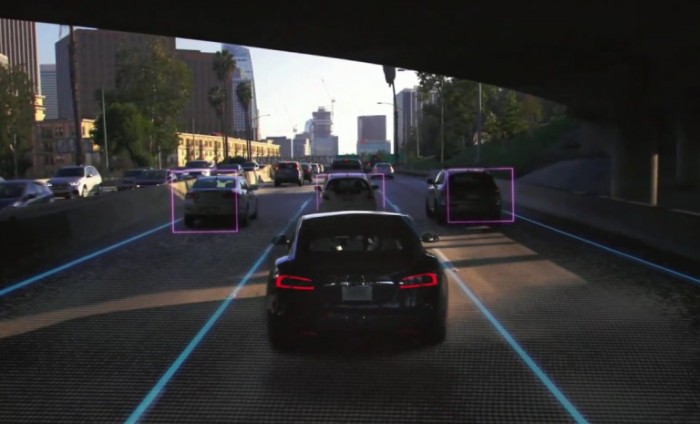 The secure portion of the chip checks commands and data in an encrypted manner to basically monitor hacker attacks. Like all autonomous driving systems, this is a fine machine that can't interfere with it for any reason. Therefore, the security department carefully observes the input and output data to observe any suspicious information, such as deceptive visual data (such as deceiving a car, thinking of a pedestrian) to adjust the output data. Perhaps the most impressive part is that the entire custom chip is compatible with existing Tesla models and can be used directly.