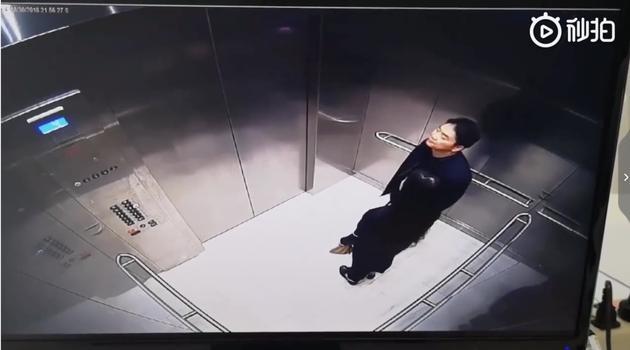 John Elder, a spokesperson for the Minneapolis Police Department in Minnesota, responded on the 22nd, "The police can only confirm what video we posted, and when we released it, and the video circulating on the Internet, the police He could not confirm or deny his authenticity, but he also mentioned that the police never disclosed any video of the incident.