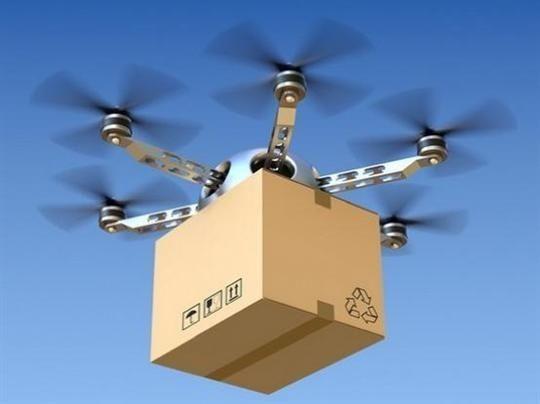 According to the FAA, the drone express license certification is valid for two years. A pilot can operate up to five drones at a time and can only operate during the day. Drones cannot carry harmful substances or hover over people.

In January of this year, the FAA developed guidelines to allow drones to operate in densely populated areas and terminated the requirement for special licenses for night use. The FAA is also considering further development of other rules to address public safety and national security concerns to combine drones with aircraft traffic.