According to screenshots shared on the Twitter and Reddit communities, Samsung’s plan was postponed from the original April 26th to June 13th. Although the format of these screenshots is definitely no problem, this date does not rule out the possibility of the late PS. Then the foreign media The Verge asked the US telecom operators AT&T and Samsung to verify that Samsung did not announce the specific time for subsequent re-launch, and AT&T declined to comment. 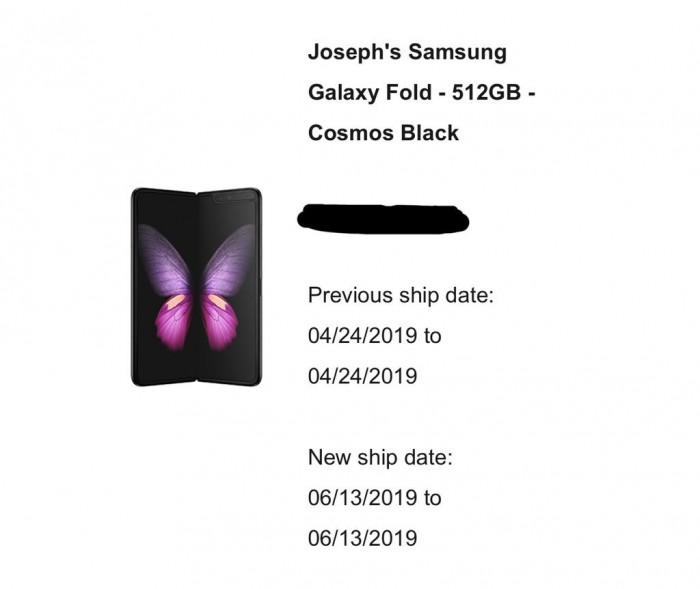 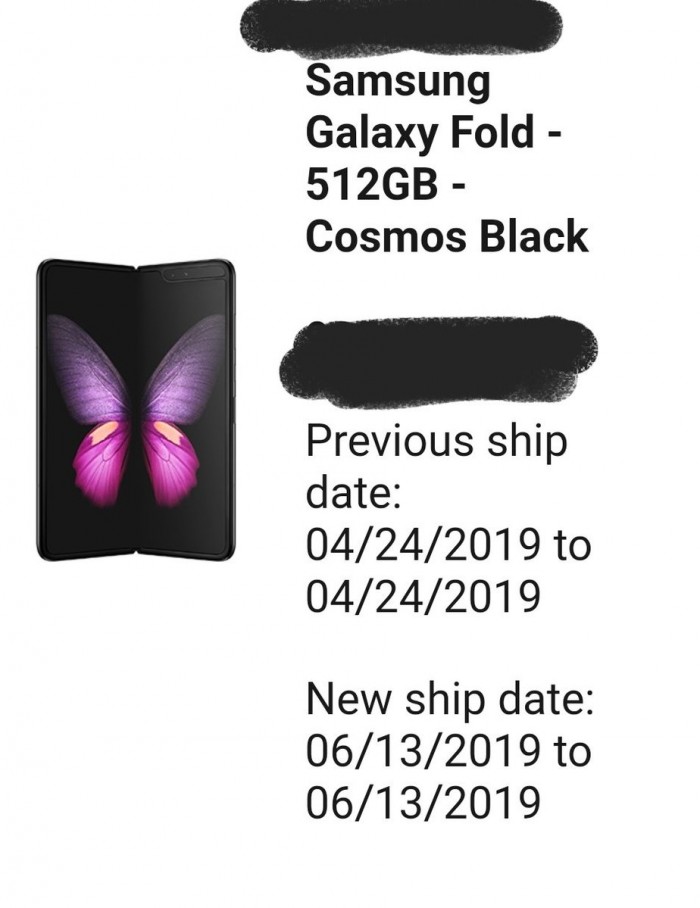 It is only a placeholder for June 13 that this media speculation is not a specific online release date. Perhaps the AT&T system requires a specific date to keep the booking active, and its system does not accept the uncertainty of Samsung's "complete evaluation." People familiar with the supply chain said that hinge manufacturer KH Vatec conducted an internal inspection of the hinges used by the Galaxy Fold and found no defects. KH Vatec declined to comment. 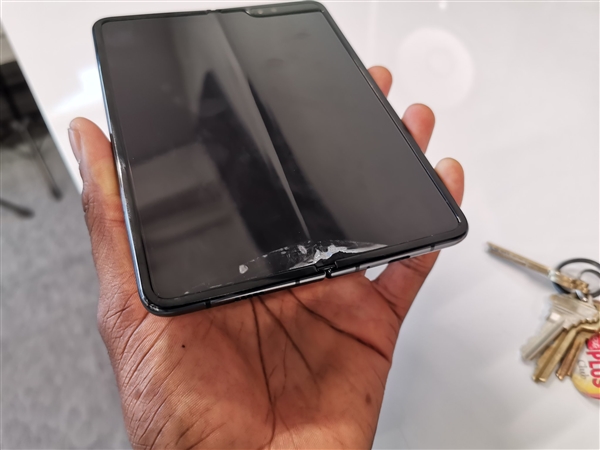 As of 4:25 GMT on Tuesday (12:25 Beijing time on Tuesday), Samsung shares fell 0.4%, but KH Vatec shares fell 3.1%. "Samsung sent the prototype to the reviewer without providing clear instructions for the Galaxy Fold. Now it is a disaster to fix the splash screen," said Kim Young-woo, an analyst at SK Securities in South Korea. Said.