The members who currently maintain the release are finally decided to take a break and will not release the new version in the future. 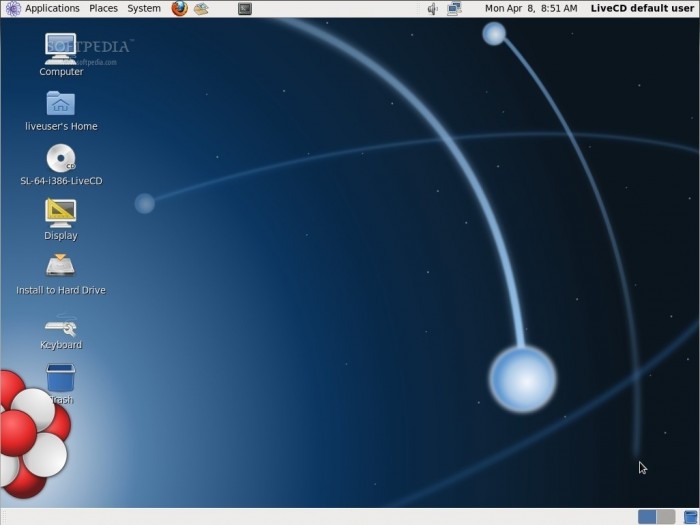 Fermilab's Pat Riehecky announced that the maintenance team said that CERN and other institutions specializing in scientific research will be migrated to the CentOS Linux 8 system, which is expected to be available later this year and will be based on the RHEL 8 branch.

Pat Riehecky said: "To this end, we will deploy CentOS 8 in our scientific computing environment instead of developing Scientific 8. We will work with CERN and other laboratories to help make CentOS a better high-energy physics computing platform. ”