A bar leaked the physical drawings of PCB board of AMD 7Nm Navi core graphics card, and said that AMD had ordered, clearly indicating that the new card has entered the stage of production, and is closer to release. 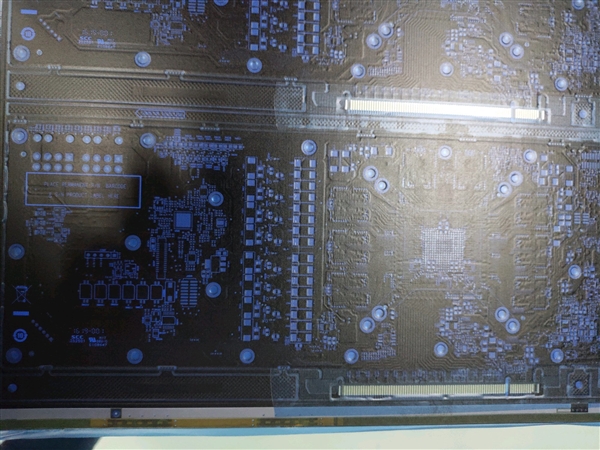 According to previous information, the Navi graphics card'sThe apparent memory width is 256-bit and the equivalent frequency is 12.8 Gbps.(Strange numbers) can provide 410 GB/s of bandwidth, more than GTX 1080 320 GB/s.

Integral card power consumption is said to be 150 WBut that would be too much for a double Eight-Needle power supply.

At present, Navi (Cassiopeia) graphics card will replace Polaris (Polaris), locate the mainstream market rather than the high-end fever area (Radeon VII will still be the flagship), will introduce Draw Stream Binning Rasterizer on Vega architecture, but the underlying architecture is still subordinate to GCN, the core frequency is about 1.8 GHz.The performance is between RX Vega 56 and GTX 1080. 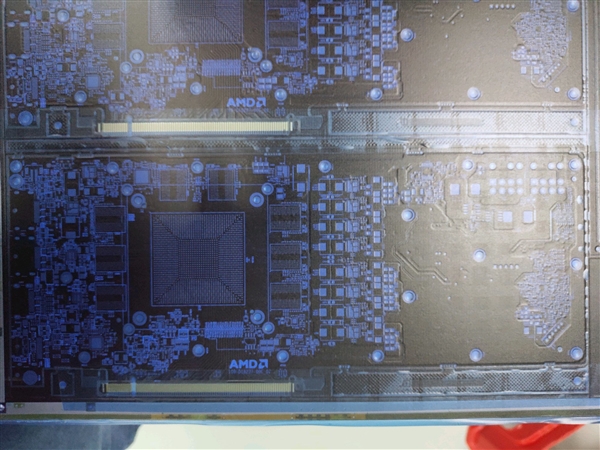 In addition, the back end of AMDGPU LLVM presents the code of GFX1010 (Navi identification code) submitted by AMD to Git repository, which means that AMD is making final compliance authentication for driver code, which is the last step before delivery to Linux open source platform.

Obviously, Navi graphics cards are ready in both hardware and software, and it's entirely possible to launch them at the Taipei Computer Show, or in mid-late June. 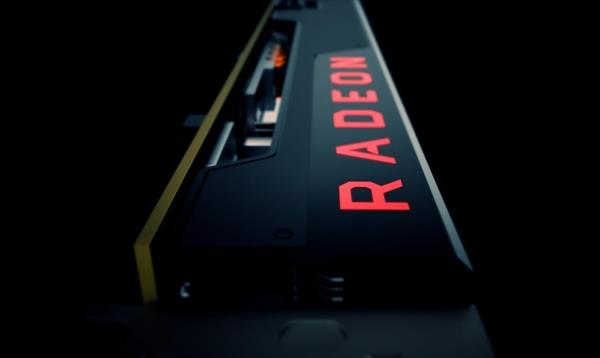