Intel still has no AMD pen market at 10nm, accounting for a big rise 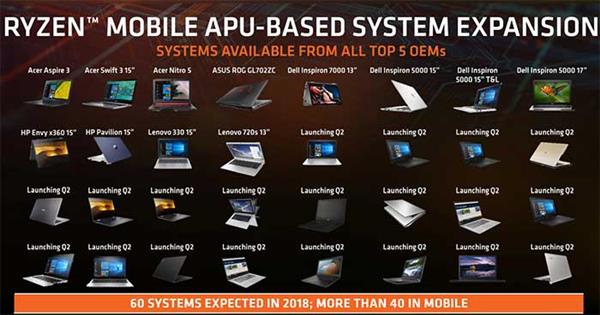 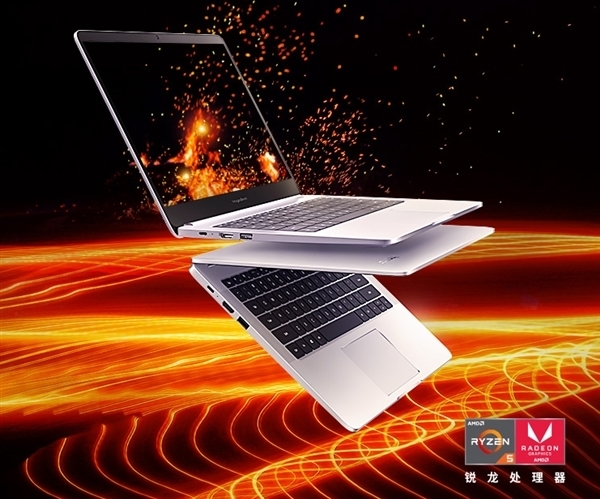 According to the news that was announced earlier, Intel will launch the Ice Lake U/Y processor in the 10nm process in the second half of this year. However, this is nothing more than that. It is because the process is not mature or the capacity is limited. Intel seems to be High-performance desktop processors will be manufactured using the 14nm process until 2022.

In contrast, competitor AMD, 7nm is in full swing, in the three major areas of PC, notebook and data center have begun to fully seize the Intel market, it seems that it is necessary to take advantage of Intel to pay attention to squeeze out more market space, PC field AMD in the first In the first quarter, the CPU market accounted for 15%, but it did not improve much. After all, the 7nm three-generation Ruilong will be released in the middle of the year.

In the notebook market, the upgrade is very big. AMD’s market share last year was only 5%, but it rose to 11.7% in the first quarter of this year. The total shipments this year will also increase by at least 140%. The Chromebook field is also From scratch, the market share has grown to 8%.

In the following year, AMD will still regard the notebook market as one of the main development directions. After all, last year, like the glory MagicBook and other sharp dragon notebooks have received very good response, performance is not bad, nuclear display is still strong, the focus is Affordable and cost-effective. At the same time, there have been several games on the market that have adopted the three-generation Ruilong standard pressure processor. The performance is not to be said for the time being. The advantage of price alone is enough for many players to be excited.

At present, before Intel's 10nm comprehensive distribution, AMD will have a very good living space, and may even double the sales of notebook CPUs.