On the storage side, in order to prevent excessive NAND flash supply leading to market collapse, three major NAND manufacturers Intel, Meguiar and SK Hailishi have jointly announced that they will take measures to curb the situation of oversupply. Specifically, they will slow down production speed in an all-round way - fewer tangent wafers and slow down the construction of new production lines. In the past quarter, the price of NAND-related products has fallen by 20% due to supply and demand trends. I believe that all NAND manufacturers, including Samsung, are reluctant to see this situation continue. 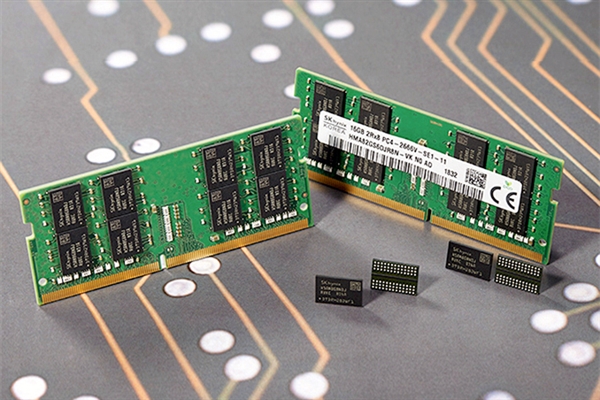 CPU, despite Intel's $1.5 billion expansion of 14-nm output, said in this week's earnings conference that its supply capacity will not improve significantly in the third quarter of this year. Intel's supply focus is still on high-end desktop PCs and PCs.The serverEven so, the new Core i7 CPU is not necessarily a good place to buy, let alone the next i5, Pentium and Cylon. The good news, however, is that the 10nm Ice Lake-U CPU has been put into operation in the first quarter, and in the next half year, the 10nm production line will be able to share some of the huge pressure of 14nm on the mobile end.

At some point in the year, AMD's third-generation Revlon will also be launched (in fact, Zen 2's Pro series and mobile APU have been released as scheduled in April). The latest round of positive competition between the two companies will inevitably be accompanied by product price adjustment. Maybe the next few months will be a good time to save time to buy PCs. 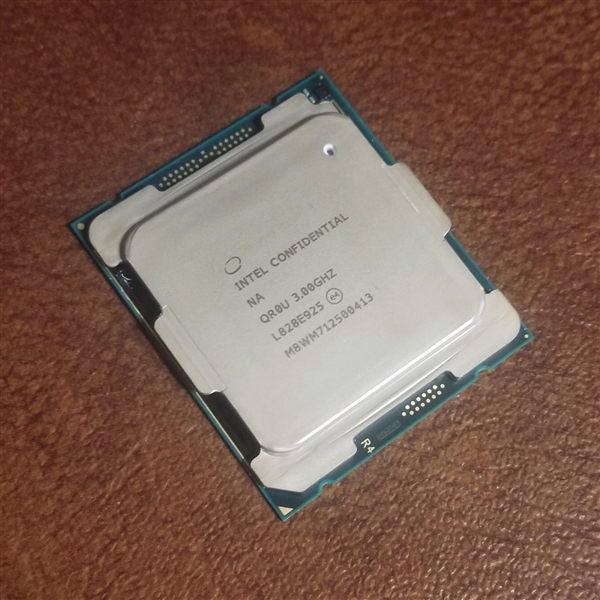