As a global 5G supplier, Huawei not only won 40 5G commercial contracts worldwide, but also mastered 5G short-wave coding patents, owned 5G baseband, mobile phones and other products, and has shipped more than 40,000 5G base stations, leading the way. 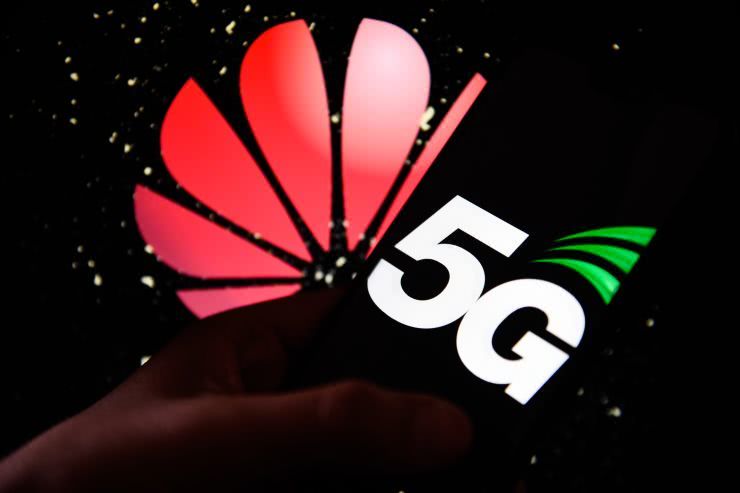 Of course, for some well-known reasons, not all countries and regions choose Huawei 5G equipment. Recently, CNBC summarized the global development process of Huawei 5G and came together to find out.

At present, in the United States-led "five-eye alliance", in addition to the UK's uncertain attitude, the other four countries have indicated that Huawei 5G equipment is disabled. It is worth mentioning that Huawei founder and CEO Ren Zhengfei said in an interview with foreign media that “the United States cannot defeat Huawei” and that the United States has promoted Huawei's 5G technology to a certain extent. 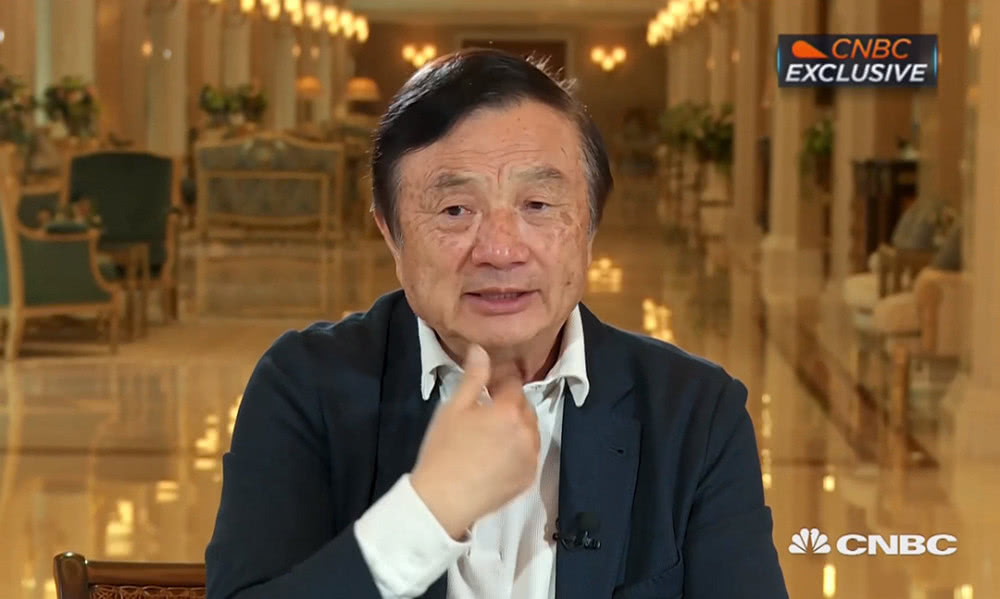 At the same time, Huawei officially sued the US government in March this year, saying that its sales restriction bill was unconstitutional. The case has been submitted to the US federal court in Texas, and the court has sent a subpoena to the relevant US government departments. Of course, this multinational lawsuit is expected to be a protracted war and will not have a quick result. 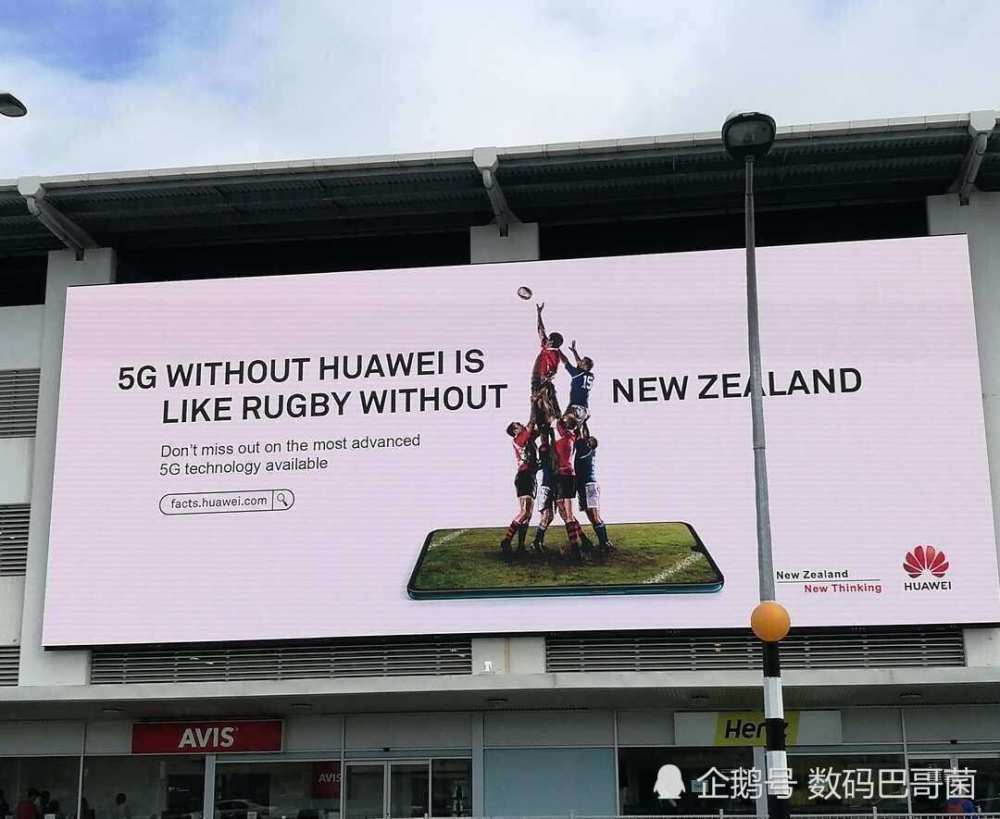 “New Zealand and Australia in the five eyes” basically warned operators from the government level not to cooperate with Huawei. Some operators had to announce the postponement of 5G release due to cost issues. On the Canadian side, it has always stressed that it is an independent sovereign country and will not blindly follow the United States. Its public security minister has publicly stated that there is no plan to ban Huawei 5G. Some local operators have already cooperated with Huawei, but acknowledged that “there is risk” ;

Recently, it was reported that NTT Docomo, KDDI and Softbank, the three major operators in Japan, indicated that they would not use Huawei 5G equipment and switch to purchasing Ericsson and Nokia devices. Although the Japanese government has no clear ban, the three major operators apparently abandoned Huawei in order to avoid potential risks, including NTT Docomo, which has conducted multiple field tests with Huawei. However, this move may result in the extension of the Japanese 5G network that was originally scheduled to be commercialized on the eve of the 2020 Tokyo Olympics. 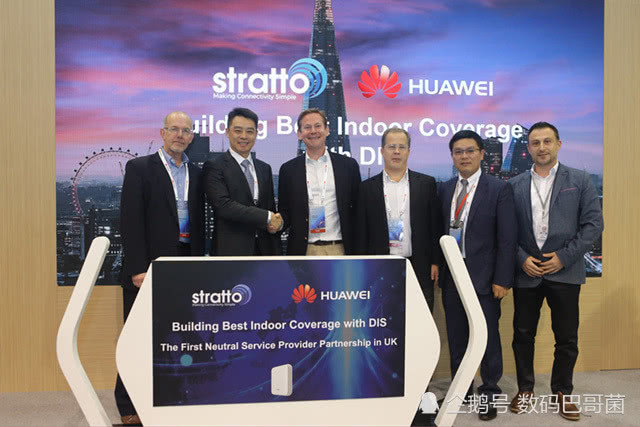 Other European countries, including Germany, the United Kingdom, and France, have reservations but have not been affected by US lobbying. All of the above countries indicated that they will implement stricter telecommunications safety management regulations in their own countries to achieve safer 5G development, but also clearly stated that as long as Huawei meets its safety regulations and does not restrict its access to the local 5G market. 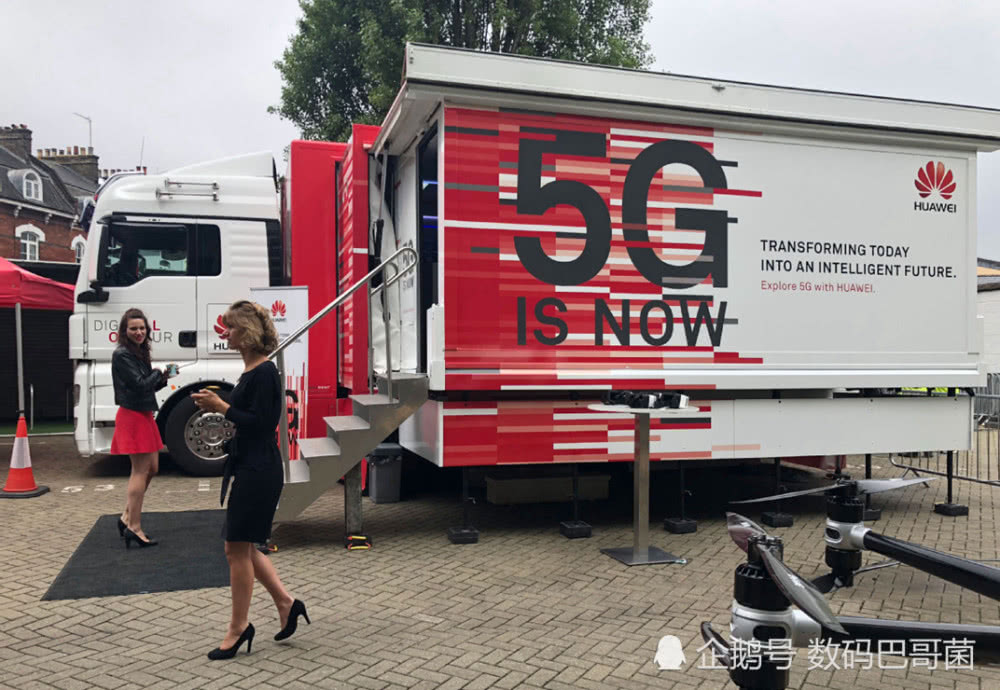 In Eastern Europe, most countries including Russia and Ukraine have also reached a 5G development agreement with Huawei.

In the Asia-Pacific region, South Korea's LG U+ is an operator that publicly purchases Huawei's 5G base stations, with a total number of 10,000 units. LG U+ is currently available in commercial 5G networks in Korea. Huawei base stations provide stable signal performance and provide loT technical support for LG U+ and are recognized by LG U+. However, the other two Korean operators SK and KT have chosen Ericsson or Nokia. 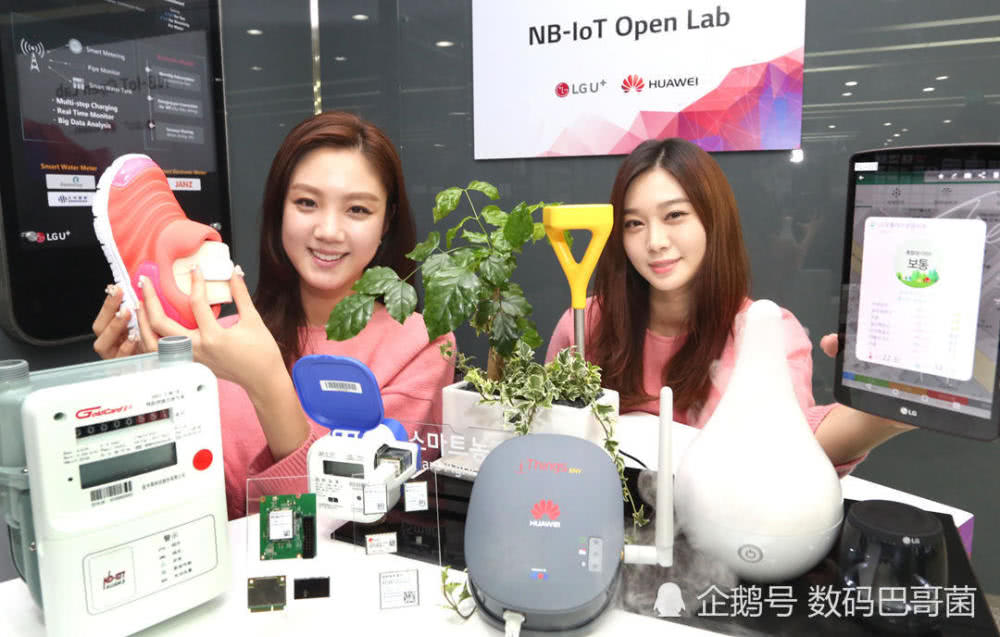 In India, the company re-invited Huawei to conduct 5G testing at the beginning of this year, but also invited Ericsson and Nokia to use Huawei 5G equipment. However, according to a report in the Nikkei News in March, the Indian government is considering partial restrictions on Huawei's participation in the country's 5G construction, but it will not be completely banned. As for South American countries such as Brazil, although they have also been lobbied by the United States, they have not announced the ban on Huawei 5G.

Finally, mentioning China's domestic market, Huawei has successfully bid for the 5G construction orders of the three major operators headed by China Mobile. Among them, Huawei won half of the orders in a single bid, far ahead of Ericsson and Nokia.

Basically, in addition to the few countries such as the United States, Japan, Australia, and New Zealand, other countries and regions are still supportive or open-minded about Huawei's 5G attitude. Of course, Huawei is not a stable winner in the 5G market. It is reported that the market share of Ericsson and Samsung 5G has soared recently, mainly in the North American and Korean markets. 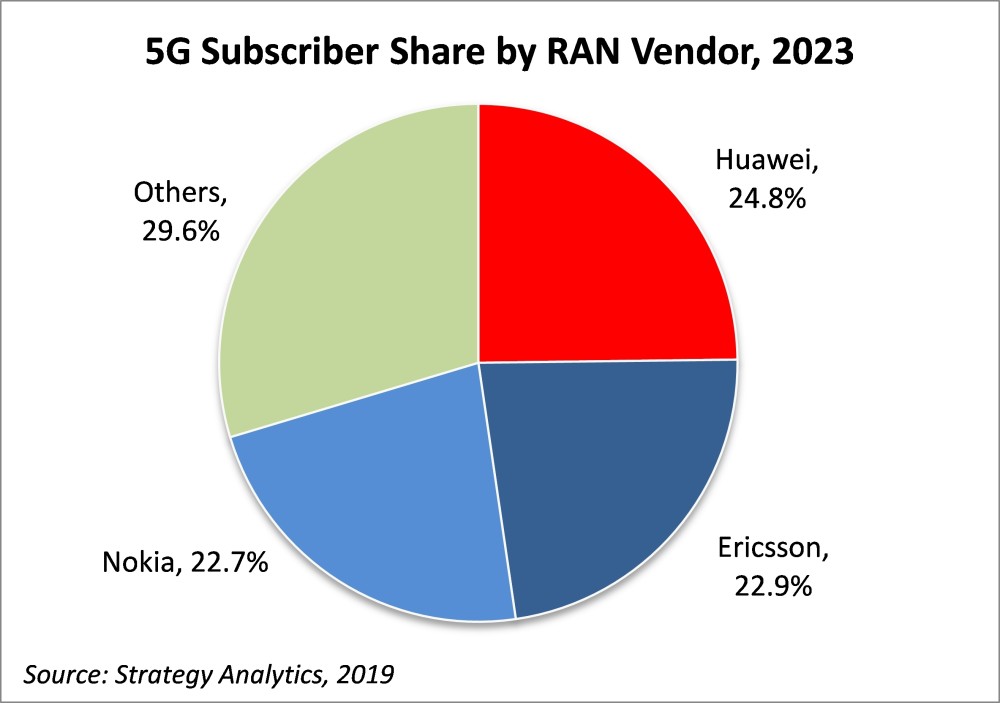 Market research firm Strategy Analytics released the "5G Market Potential in 2023" report this month, indicating that there is sufficient evidence to show Huawei's strong position in the 5G market, but it is expected that by 2023, Ericsson and Nokia's development will narrow the gap, market share only It is about 1.9 to 2.1 percentage points lower than Huawei. As for Samsung and ZTE, they are classified as “other”, but the overall share is higher than Huawei.

Related news
Huawei 5G global development process: US, Japan and Australia are newly banned
Hot news this week
Xiaomi's new keyboard and mouse product: keyboard can't only be used for typing
Ali, Tencent join the bureau," health code "can really replace the pass?
Opening of AMD's official store: Ruilong Limited gift box $150
Novel coronavirus pneumonia CDC may be followed by China's suspension of work and suspension of school
Here comes the 7 nm sharp dragon! Lenovo released ideapad slim 7 amd version on the US official website
"Cloud conference" is coming! Suning will broadcast Huawei new product conference live: held online on February 24
Samsung TV's global sales volume is the first for 14 consecutive years: qled is twice as big as LG OLED
Alipay's 240 thousand living materials rush to Wuhan, including 70 thousand packets of diapers / sanitary napkins, etc.
Climate change may dry up this river in the United States. Millions of people will be seriously short of water
Huawei releases new matebook d 14 / 15: upgrade amd R7 / Core i7
The most popular news this week
The whole family is in the past! Microsoft three in one office official edition experience
Baidu withdraws the lawsuit and Wang Jin responds: the one who is clear and the one who is turbid
Tesla speed up to Apple
Is it dangerous to cancel Microsoft Sony's exit from GDC Apple Google developer conference at F8 conference?
What's the direction of mobile phones in the future for vivo's new apex 2020?
Eric Schmidt thinks Silicon Valley may lose to China
Interpretation of Baidu's Q4 financial report in 2019: to alleviate the downturn in the first three quarters, it is necessary to define the growth point in the future
Why does the new crown outbreak not necessarily originate in China?
Here's a smart watch that costs only 130 yuan. It looks like an apple watch
Forbes China's 2020 Richest Women's List: Yang Huiyan First Ma Dongmin on the list