The AMD processor has risen, but the graphics card is still weak. The two core products of Polaris and Vega have not really shaken NVIDIA in the mid-to-high-end market, so the Navi core adopting the 7nm process is highly anticipated, especially if it is a newly designed architecture.

AMD has recently submitted a new AMDGPU LLVM open source graphics driver, which mentions the number "ld";GFX1010In the new product, considering that the GFX800 pair corresponds to the corresponding Polaris and GFX900 Vega, the GFX1010 can only be Navi.

More critically, there are two lines in the code:

The emergence of AMDGCN”, the Navi core is still based on the traditional GCN architecture, and there is no new design, just to further enhance. 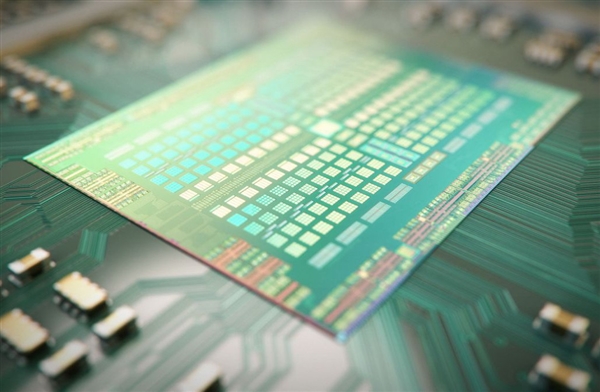 The AMD GCN architecture was born in early 2012. The earliest product was the Radeon HD 7700 series.More than seven years ago, it has been difficult to cope with today's graphics load with high efficiency.

But the design and development of the new architecture is not easy. The NVIDIA Turing architecture took almost a decade from conception to implementation, and the investment was billions of dollars.

AMD's situation in the past few years is very bad. The Pan-selling iron backwater is only higher than the Zen CPU architecture. In the short term, it is obviously impossible to reinvent the GCN GPU architecture. Only patience and so on, perhaps the next 7nm+ on the roadmap. Next-Gen will be brand new. 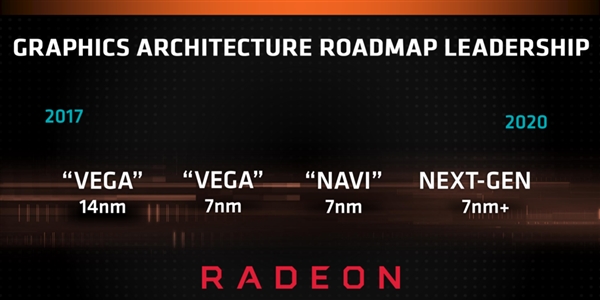 The limitations of the architecture determine that the Navi core will not exceed 4096 stream processors in any case, and at the beginning of the GCN architecture, 28nm is still the most advanced technology, and now it is unlikely to be optimal even though it is 7nm.

According to the currently known information, Navi graphics card will be equipped with 256-bit 8GB GDDR6 memory, core frequency is about 1.8GHz, performance is between RX Vega 56, GTX 1080, the whole card power consumption is about 150W, the price may be pressed to 259 US dollars . 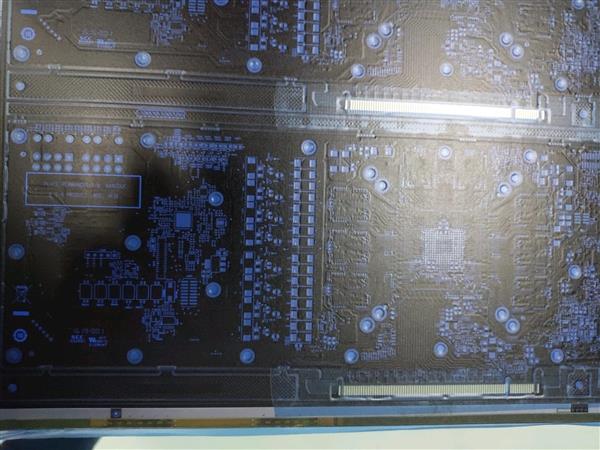 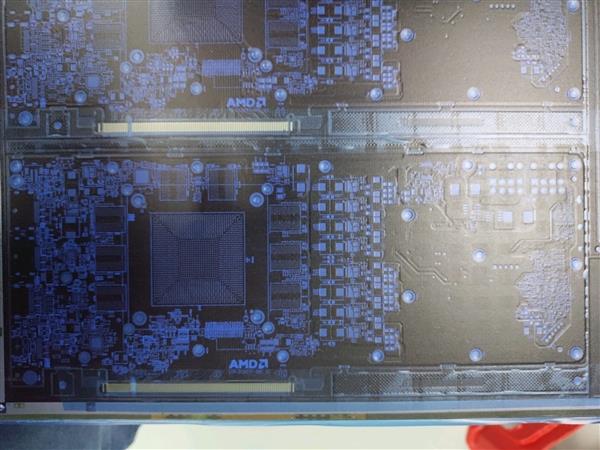 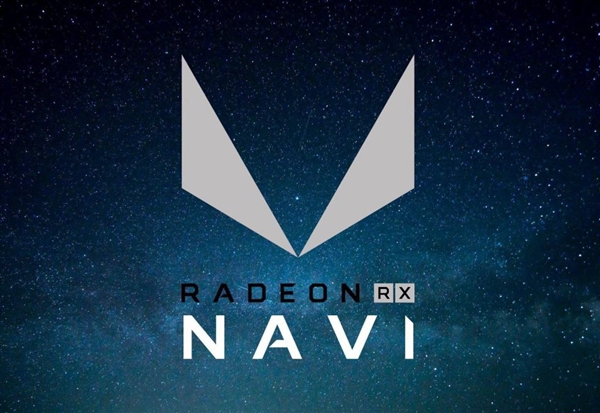