The size of the OLED screen must be eaten by Samsung? I don't know if LGD will panic.

Big screen OLED, Samsung and LG have all focused on betting

In terms of large-screen OLEDs, Samsung and LG both launched 55-inch OLED TVs in 2012 and tried to commercialize them in 2013, but within a year, Samsung, the largest supporter of OLED, shifted its strategy. Of course, the reasons for this include Samsung and LG's patent dispute over the core waterproof technology of OLED panels, but more is due to Samsung's flexible market strategy. 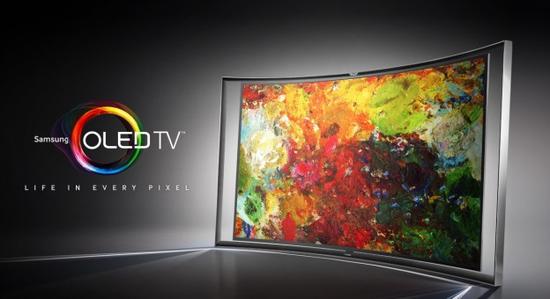 In 2014, Samsung focused on it.4KLCD TV, SUHD TV was released in 2015, and QLED TV was newly created in 2017. In order to occupy quantum dot technology, Samsung invested in Nanosys, a German patent with 300 quantum dot technology patents, and also acquired QD Vision, a quantum dot enterprise in the United States. At the same time, Samsung has not completely abandoned OLED technology, and AMOLED in the small size field has grown rapidly.

In contrast, LG has been sticking to the OLED camp since 2012, constantly improving processes and technologies. In the field of OLED materials research, LG Chem is actively cooperating with Sumitomo Chemical, Mitsubishi Chemical, UDC, and Covin of Germany to promote the advancement of the OLED materials industry.

At that time, Samsung also focused on better display effects on large-screen OLEDs, but on RGB-OLEDs whose lifetime cannot be controlled. Cost and yield are the opposite and forced to cut. However, LGD has cleverly adopted the W-OLED solution to greatly increase the availability of OLEDs. 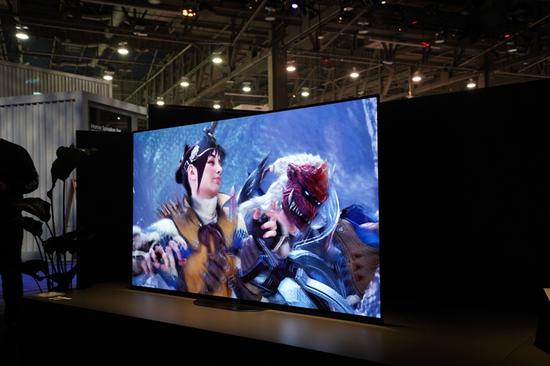 In the past year or so, many TV manufacturers have joined the ranks of OLED. In particular, the addition of "technical flow" brands such as Sony and Hisense has contributed greatly to the advancement of OLEDs. Of course, the happiest thing is LGD, because everyone uses his panel.

According to the IHS report, in 2016, China's OLED TV sales reached 72,800 units, and in 2018, in the first three quarters alone, sales reached 114,800 units. With the arrival of Hisense, in 2019, this number will usher in a higher rate of growth. Why are Skyworth, Hisense and other TV giants turning their attention to OLED? Undoubtedly, its influence in the high-end market and better profit performance are very important factors.

As early as 2017, there have been rumors that Samsung wants to return to the OLED TV camp. The return method is QLED+OLED. The technical principle is to use the OLED blue light source to supplement the red and green “hybrid” of QD film into hundreds of millions. color. Combining the QLED technology that Samsung has studied for many years, it may be that Samsung has been secretly researching for many years, waiting for the maturity of technology and market.

From the name point of view, QD-OLED is more like a combination of quantum dots and OLEDs. Using blue OLED as the light source, a layer of quantum dot QD film is placed on the upper layer, and the corresponding blue pixels directly pass through the blue light, while the red and Green pixels are actually red and green quantum dots that, when exposed to blue light, excite red and green light. Thereby achieving full color. 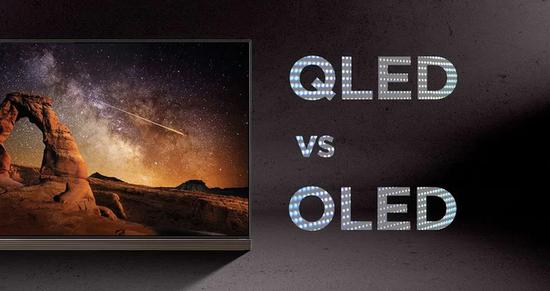 Only the blue OLED light source is required for QD-OLED, which is lower than the cost of RGB OLED, and effectively improves the quantum efficiency of red and green quantum dots, close to 100%, which means that the screen is more energy-efficient, and the brightness is higher and the color gamut is wider. In addition, the self-luminous characteristics of OLED pixel points are retained.

Compared with W-OLED, QD-OLED combines the two advantages of OLED high contrast and QLED high color gamut, and there is no hidden danger of burning screen. On QD-OLED, because all light sources are blue, so There will be different losses. From the perspective of various indicators, QD-OLED can be said to have completely exploded OLED screen, but whether it can completely replace OLED to become mainstream, the market has the final say.

OLED has already landed in the high-end market and is regarded as the benchmark for high-end TV and display technology. LG has brought together brand manufacturers such as Changhong and Hisense to launch an attack on the mainstream market through price reduction, and has begun to approach the public's psychological price and occupy the market. Most of the dominant position. 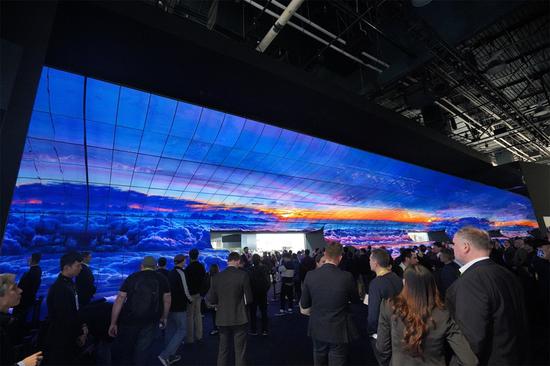 In contrast, Samsung has produced 55-inch and 65-inch QD-OLED panels, but it has not yet entered commercialization due to color tuning and yield problems. Advancing the popularity of QD-OLEDs and replacing the status of OLED panels will undoubtedly help to get rid of LG Display's dependence on large-size OLED panels.

to sum up:Is Samsung coming to the big screen OLED now late? Maybe it's just right. It is currently at the time of the big screen OLED TV outbreak. Moreover, Samsung has an absolute advantage in the field of small-screen OLED. The way to combine QLED+OLED is precisely the integration of Samsung in QLED LCD TV and AMOLED intelligence.Mobile phoneThe double advantage on the screen, if the final product falls, for LGD, it is bound to be a small threat.