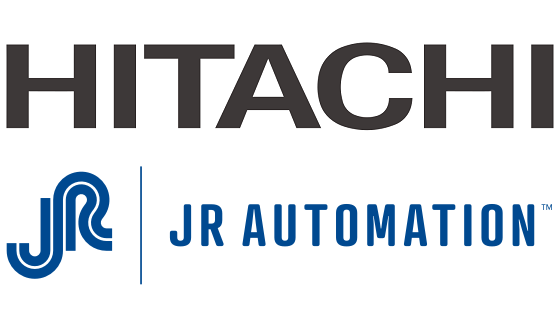 The Nikkei reported that Hitachi will acquire all shares of JR Automation held by Crestview Partners, a US private equity fund. Hitachi hopes to successfully pass all necessary approvals to achieve its goals by the end of the year.

It is reported that JR Automation, founded in 1980, focuses on the use of industrial robots to build production and logistics systems. Its sales in 2018 were approximately $600 million. As of the end of March, it had 2,000 employees.

In order to enter the North American industrial equipment trial production, Hitachi acquired US air compressor manufacturer Sullair in 2017. After integrating the technology and resources of JR Automation, it is expected to gain greater benefits in this growing market.

In recent years, the company has implemented a series of acquisitions related to the Internet of Things. For example, in December last year, Hitachi announced plans to acquire the Swiss engineering group ABB's grid business.