US judge approves SEC Musk settlement agreement how to use Twitter 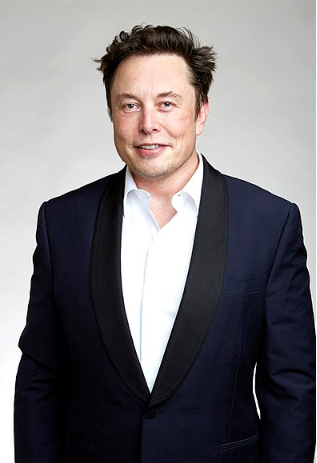 At the beginning of the month, Nathan asked the relevant parties to find a settlement.

The new agreement lists more details. When Musk issued the news, it was required to review which categories must be reviewed by Tesla Legal Counsel before publication, such as financial statements, previously undisclosed production or delivery figures, and others.

Regulators believe that when Musk released the news in February, he spoke of Tesla's production figures, in violation of the previous settlement agreement, which was not reviewed by the company's lawyers. Musk believes that this news does not matter.

On August 7 last year, Musk sent a message on Twitter saying that he would own Tesla privately, at a price of $420 per share, and had received funding guarantees. The SEC sued Musk, suspecting he was suspected of fraud.

In the end, the two parties settled, and the agreement stipulated that before Musk issued a written notice, he would first obtain the approval of Tesla lawyers, including Twitter messages that involve important information about the company.

Musk reached a settlement with the SEC: Tesla’s tweets will be approved by lawyers in the future.