AMD 7Nm Navi Video Card Material: Frequency power consumption is not up to expectations for next year's professional card

Today, foreign media have exposed a series of powerful materials for AMD 7Nm Navi graphics cards, including professional computing cards with Navi 20 core, performance of Navi samples, and even a series of models and specifications. 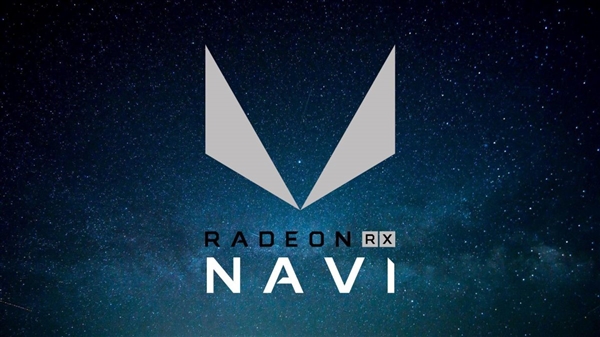 Compared with game cards, AMD now pays more attention to Professional Computing cards which are more profitable. As soon as the 7Nm Vega 20 core comes out, it is used in Radeon Instinct MI50/MI60 two kinds of computing cards, and the market performance is not bad, which has won the favor of big customers such as Google.

For next-generation computing cards, AMD plans a new 7Nm Navi 20 high-end core, but it is now postponed until the first quarter of 2020. CES 2020 may be a good time.

Vega 20 core game cards are later than professional cards, but AMD has publicly confirmed that Navi graphics cards will be released in the third quarter, it seems that this game card needs to take the lead. 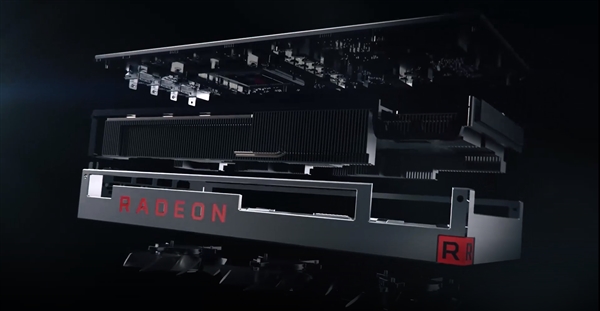 But then there's the bad news:Despite the 7-nm process, the Vega 20 core has not been upgraded as expected, and the frequency and performance have improved, but the power consumption has also increased significantly.

The Navi core also faces the same problem. After all, it is still an "old" GCN architecture (said to be the last generation of GCN). At the beginning of the design, it did not take into account the 7Nm process, which makes it difficult to make full use of the new process.

According to the latest reports, the early sample frequency of the Navi core is not even as high as Vega 20, and when forced to pull to the same frequency, power consumption and fever are out of control.

Before Vega 10 and Vega 20 were released, there were similar rumors and the results were basically true, which made Navi even more worrying.

Of course, AMD still has time to optimize, but I'm afraid it's hard to make a significant improvement. Perhaps that's why the new Radeon Instinct card has to be postponed until next year.

At the same time, a model specification of Navi core game card has been posted on the Internet.It's directly called the RX 30x0 series.Like the motherboard named Plug Intel, the name is first pressed to NVIDIA, but the authenticity has yet to be confirmed, just look at it first.

According to this form,From high to low, Navi Core will have Navi 20, Navi 10, Navi 12 versions. The flagship model of Navi 20 core is RX 3090 XT, 64 computing units 4096 stream processors, and thermal design power consumption 225W. Compared with Radeon VII, it will only increase by about 10% and cost about $500. 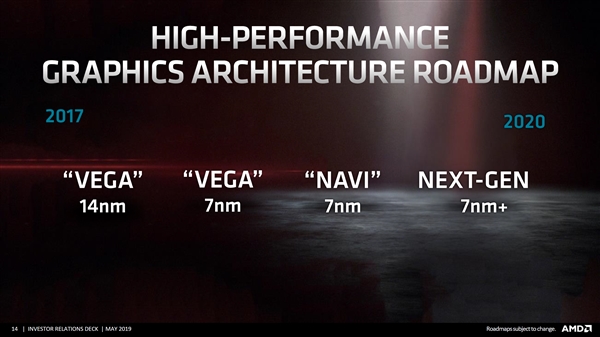