Will Google I/O stay up late tomorrow night? After reading this article, you will have counted it.

Late last year, Pichai said in an interview that Google faces more challenges today than at any time in its 20-year history. This year was "the most turbulent moment in history" for Google. What kind of answer will Google send to developers around the world after its weakest year, only when I/O reveals it?

In 2018, Google celebrated its stumbling 20th birthday. The "Project Maven" controversy continued to ferment and 4,000 employees jointly protested; Android's father, Andy Rubin, was exposed to a sexual assault scandal; and Google CEO Sundar Pichai was tortured by Congress alone for three and a half hours. But none of this can stop developers from coming from all over the world, and it's no exaggeration to say that Google I/O is their most anticipated technology event.

Although total revenue is still growing, the growth rate of segment business is declining, and the performance is lower than analysts'expectations. The market gives direct feedback on this. Alphabet's shares fell nearly 8% after the earnings report, evaporating more than $60 billion in market value. Nearly a single profit model is an important reason to limit revenue. Seeking another growth point, Google's determination to add code to cloud computing is obvious.

Perhaps it was poor sales that led to Google's idea of a mid-market. Interestingly, a month ago, Google Store officially issued a "signal" suggesting that two mid-end mobile phones, Pixel 3a and Pixel 3a XL, would be available. On May 7, something big is coming to the Pixel universe. "(On May 7, the Pixel family will welcome important members.) 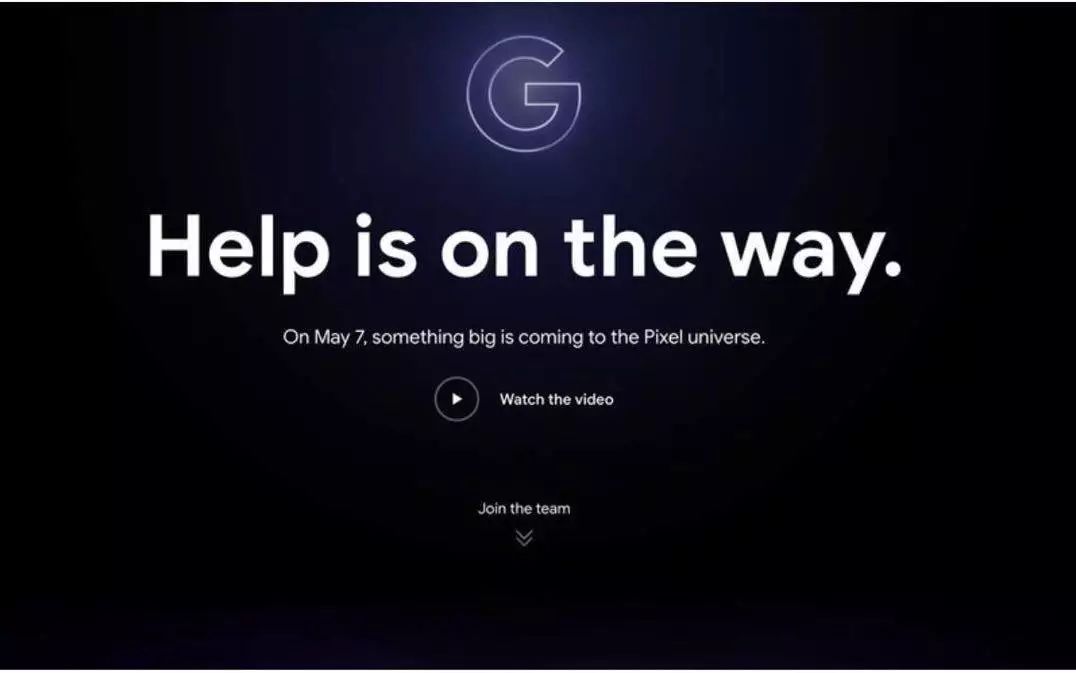 On May 7, something big is coming to the Pixel universe. "Android Central 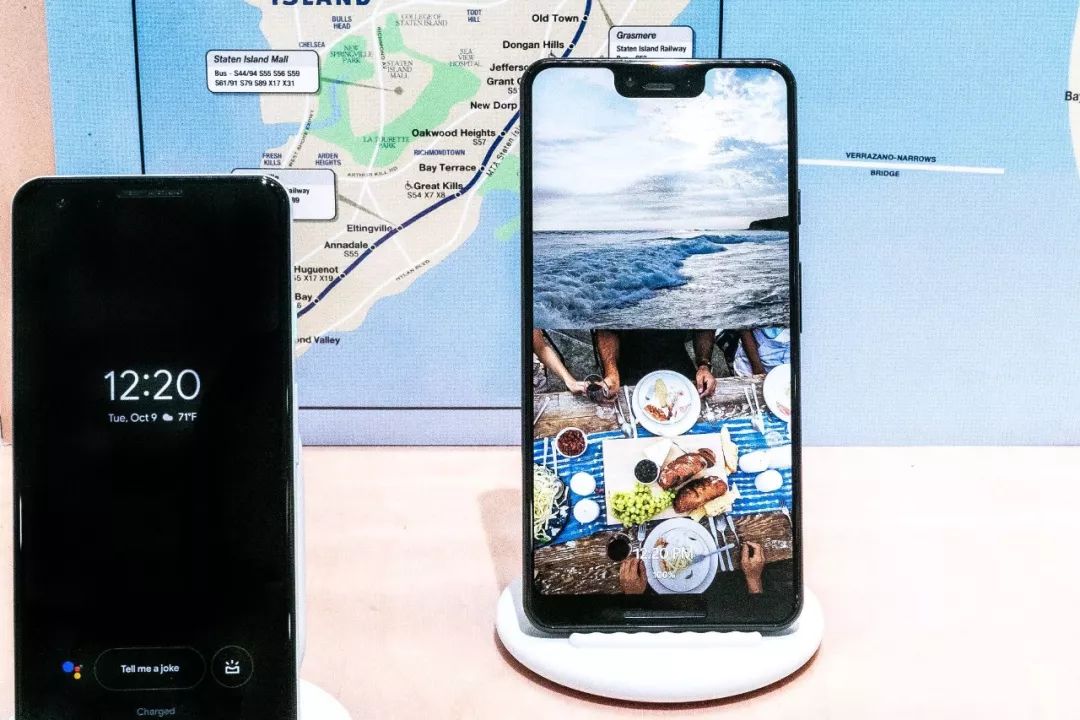 Although the annual "Made by Google" autumn conference is the home of hardware, I/O is more focused on the developer conference. But there are also precedents for releasing hardware on I/O, such as the Google Home smart speaker in 2016. In addition, in the conference call after the earnings report, Pichai and Orat also hinted that hardware would be the focus of I/O, and Porat mentioned the Home smart device family in addition to the nascent Pixel phone.

"Despite the pressure from the high-end mobile phone market, we are satisfied with the momentum of smart home devices, especially Home Hub and Home Mini," Porat said. Looking forward to May 7, the hardware team will bring new news. "The leaker" is still Google Store, which leaked out Nest Hub Max in March, speculating that the latter is an expanded version of Google Home Hub launched this year. The screen has increased from 7 inches to 10 inches, making it a smart speaker more suitable for "watching" and carrying Nest Cam (security camera). If true, it will inevitably lead to a discussion on security and privacy. "There is still a strong demand for Home family products. "Google will continue to develop a hardware lineup of Pixel, Nest and Home," Pichai said. "

At the GDC conference, Google released Stadia, a cloud game platform. Stadia, under the banner of "unlimited devices, unlimited locations", gave people more expectations for cloud games. But in anticipation, Google has some practical questions to answer, such as when Stadia was officially released, user fees, and the technical details behind Stadia. 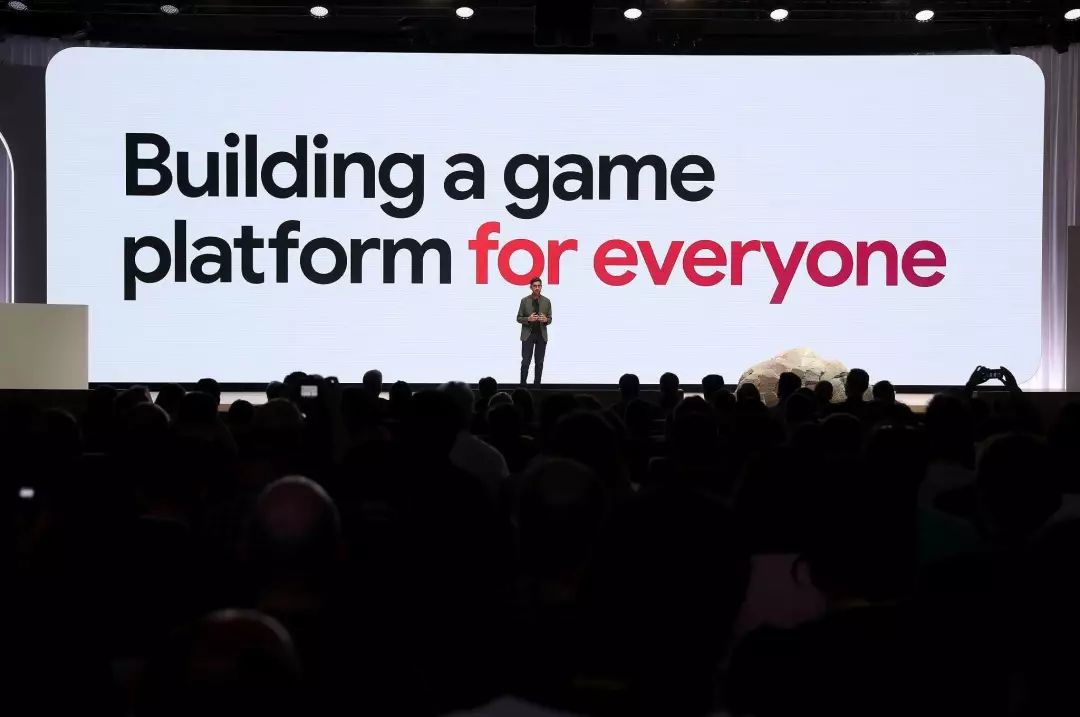 Pichai was asked in a conference call whether Google might be resisted by game publishers for its cloud game service. Because after Stadia was released, game distributors and developers gave mixed reactions, saying that they needed to know at least more details about Stadia before deciding to support and resist it.

Pichai responded that Google is fully communicating with developers interested in joining Stadia. "Later this year, we will integrate everything and provide a convincing service, which is also the direction the team is working on. "Game distributors and developers want to see our promises come true. We're delivering them, and on the other hand, they're working hard. "

I/O may be a good time for Google to explain Stadia's progress. The key words "Game" and "Stadia" have been repeatedly mentioned in the three-day schedule. For example, at the "Stadia Streaming Tech: A Deep Dive" conference, we will introduce the technical details of Stadia streaming media, from how to maximize visual quality to minimize the end user delay of 60 frames per second.

Publishing the new features of Google Assistant has become a must-have track for I/O. 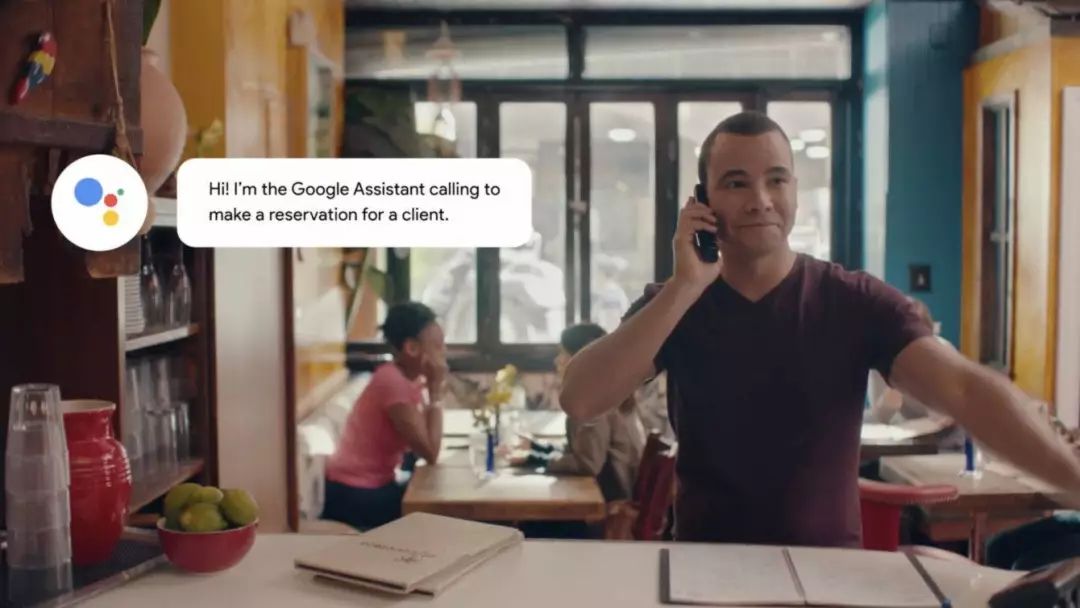 In 2016, Google changed its strategy from "mobile first" to "AI first", leaving less and less time for Android on the stage. In 2018, the highlight of Android P is its combination with AI, such as the addition of adaptive Battery, the closure of useless back-end applications, and the adjustment of screen brightness, which are all lost to AI. Android is increasingly becoming a part of the Google AI layout.

This year, Android Q should not be too unexpected. The beta version was launched a month ago, and I/O will publish its name and functions as usual, and will launch the official version later. In terms of current beta information, Android Q introduces Dark Mode mode, but it does not provide a direct switch, but hides in power-saving mode. Android Q will further emphasize privacy protection, such as in location rights management, when the application first opens and needs to invoke location rights, the system will provide "always allow" and "only open during use". And "reject" three options; there are news that Google has partnered with Samsung to launch Android P, which supports the Galaxy Fold folding phone design, and Android Q, which also supports folding mobile phone features and adds face recognition functions similar to FaceID. In addition, how Android Q and AI can be combined is also worth looking forward to.

Late last year, Pichai said in an interview that Google faces more challenges today than at any time in its 20-year history. This year was "the most turbulent moment in history" for Google. What kind of answer will Google send to developers around the world after its weakest year, only when I/O reveals it?

In addition, this geek park is also invited to the site of the Mountain View City Google I/O Conference, bringing you first-hand new information on Google I/O and related reports on the site. For more follow-up wonderful content, please lock in the public number "Geek Park".